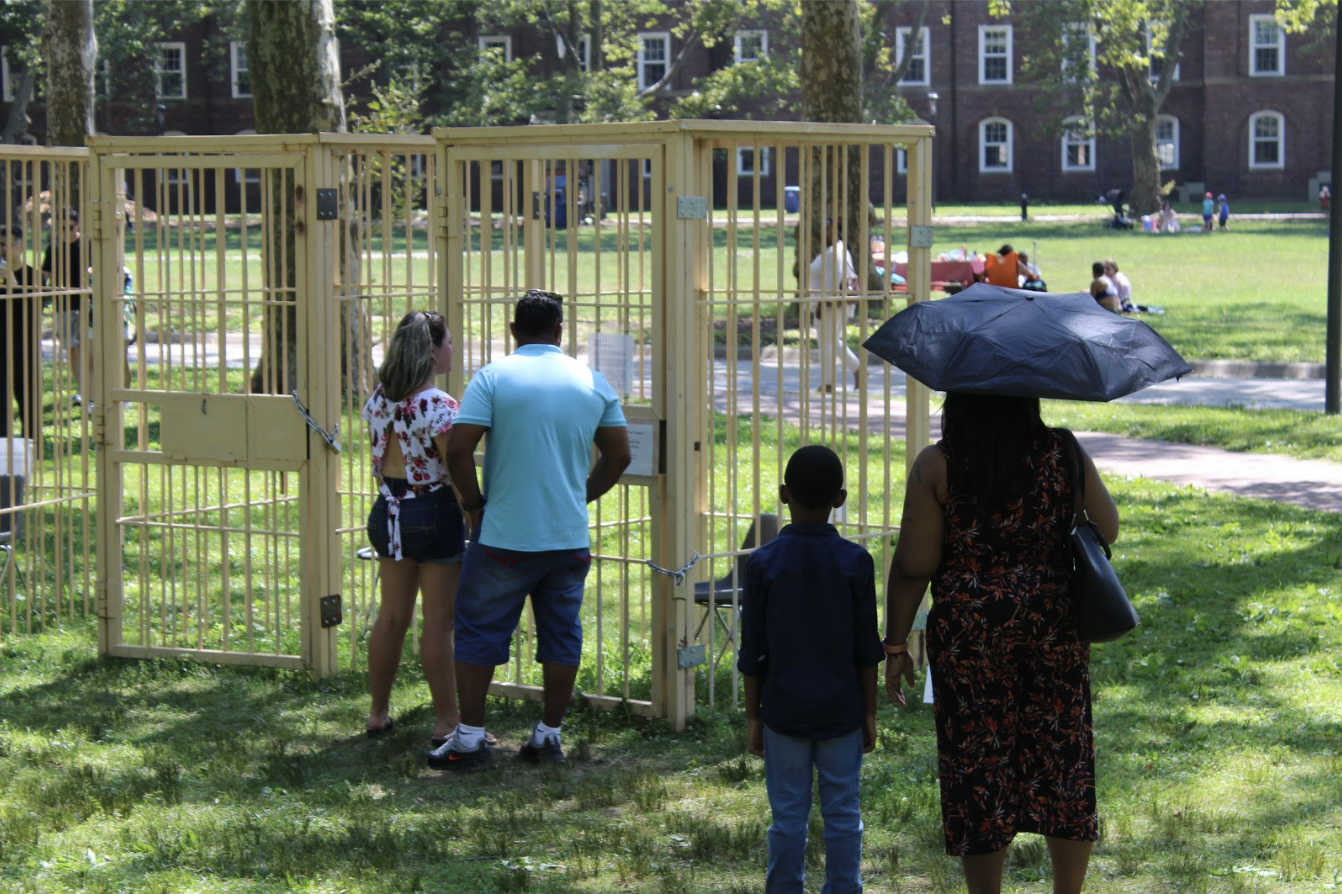 Too often, the role of strategic arts engagement as a transformative tool for social justice is overlooked and undervalued by leaders who don’t traditionally take artistic approaches to social change within their own work strategies. However, when it comes to creating more informed and culturally inclusive policies, the role of the arts in the social justice landscape cannot continue to be minimized to supplemental involvements, which only feature artistic activities as a secondary option for social engagement. Instead, art should be in every change agent’s toolbox as a means to change perception, build relationships, and foster action.

The racial solidarity that arose from George Floyd’s murder shows us that real change will take place at the speed of the conscience of this nation and not at the speed at which we are able to procedurally change law or policy. Collective empathy can expedite justice. That said, I believe that if we want to see change in people’s hearts and minds, it is imperative for every leader and change agent to recognize that strategic arts engagement can instigate a paradigm shift in the consciousness of this country. We must begin to tap into the arts’ transformative power to create new narratives about justice, build sustainable relationships across differing perspectives, and reimagine creative solutions for problems in our community.

During my time in prison, art was not only a huge way for me to psychologically cope with institutional living but also a way for me to financially provide for myself by selling my artwork on stationery supplies. Not only have I witnessed something as insignificant as an envelope with a cartoon character drawn on it serving as the first step toward restoring communication in a damaged relationship, but I have also witnessed documentary films influence politicians to take action in ways that they otherwise might not have.

One recent example of the power of the arts through film can be found in Ava DuVernay’s 2019 documentary series called “When They See Us,” which depicts the false arrests and convictions of five teenagers for the aggravated assault and rape of a white woman in Central Park on April 19, 1989. The explicit portrayal of the ruses the New York Police Department and Manhattan District Attorney used to obtain confessions and convictions led to the resignation of Law School Professor Elizabeth Lederer, the lead prosecutor on the Central Park Jogger case, shortly after the film’s release. This call to action was led by the Black Law Students Associations in its call for more inclusive teaching at the Law School.

Just think, under Lederer’s academic leadership, thousands of students were taught by a professor who, during the case, willfully engaged in racially biased, dehumanizing methods of prosecuting, which will potentially impact generations of Black and Indigenous people trapped in the criminal legal system. Up until the release of “When They See Us,” calls for her resignation had been unsuccessful.

Later in the same year, while investigating the very unfortunate murder of Tess Majors, an 18-year-old first-year at Barnard (rest in peace), Manhattan Borough President Gale Brewer, enlightened by the same documentary and open to community concerns, cautioned the NYPD not to repeat the same ruses with the teenager they were questioning for Majors’ murder. Brewer’s caution ultimately led to a much more humane and restorative approach to the apprehension and prosecution of the children involved in this senseless crime.

If we are to see change so swiftly through artistic methods of storytelling, I pray that every person who is seeking social change feels utterly compelled to establish the arts as a necessary, transformative tool that brings new insights and can foster relationships that will expedite the process for change to take place. As human beings with emotional responses, we are all moved by some form of the arts, whether it is creative writing, poetry, drama, music, dance, performing arts, the visual arts, the graphic arts, filmmaking, or some other art. When used efficiently, the arts can foster insight, different perspectives, and concrete actions.

Many times it takes strategic arts engagement to get the point of a particular matter in a way that demonstrates the urgency with clarity. Many times it takes a drama-based warm-up exercise to bring down the guards of strangers attending a public event. This then allows for relationship-building and networking opportunities to scale the work of new and existing campaigns through strategic partnering and shared resources. Many times a visual can cause people with polar opposite backgrounds to empathize and relate across differences. Many times it takes artistic exercises to help us to imagine better methods for cultural representation and relationship-building outside of the traditional norms. And many times it takes the arts to help us to see ourselves and this nation through a social mirror for us to remove the speck from our own eyes.