Columbia does not deserve alumni donations

Columbia does not deserve alumni donations 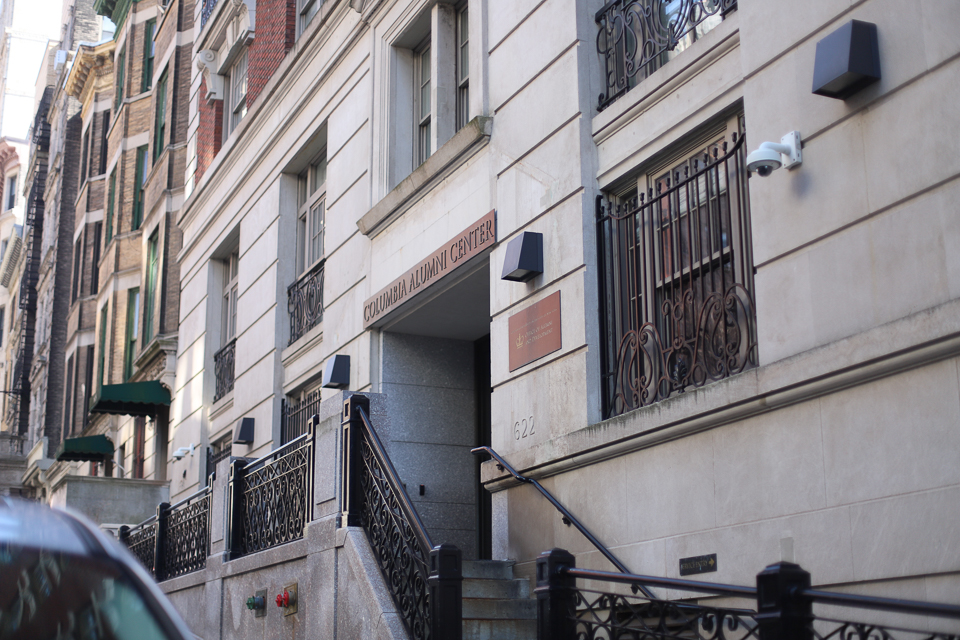 An alumnus of my graduating class at Columbia, CC ’86, recently sent me—and roughly 200 other classmates—a request to talk with each of us about donating to our alma mater to commemorate our 35th reunion. For reasons that I detail below, I will not be donating to Columbia anytime soon.

Three things remain true: first, Columbia offers a world-class education, which has greatly enriched my life and that of so many others; second, the University is an extraordinarily wealthy and powerful institution, which often uses that wealth and power in counterproductive ways; and third, Columbia is far, far down on the list of institutions that need and deserve more donations, especially at this moment in history.

When I attended Columbia in the 1980s—even after the University Senate voted to divest the University from investments in companies that profited from apartheid in South Africa—Columbia’s board of trustees insisted upon maintaining such immoral investments and only changed that policy after massive and lengthy student hunger strikes and protests. On top of that, the University has not shied away from union-busting tactics and has often acted as a slumlord.

While many powerful institutions have become more sensitive to society as a whole and their surrounding communities since the 1980s, Columbia’s leadership seems stuck in time, oblivious to the needs of its own community and to the world around it.

Some Columbia support staff members are paid such low wages that they actually have trouble being able to afford enough food. I am the CEO of a national anti-hunger nonprofit organization headquartered in New York City, and a number of years ago, I visited a church food pantry in Washington Heights, near the Columbia University Irving Medical Center, where I was appalled to see that Columbia employees were forced to obtain charitable food there to supplement their meager salaries from the University. According to Columbia’s own data, the lowest-paid research and technical support staff on the Morningside campus earn $35,700 per year. Columbia treats many of its employees so poorly that graduate student-workers have just been forced to strike again. The strikers deserve the full support of students, faculty, and alumni.

Yet University President Lee Bollinger is one of the best-paid university presidents in the United States, earning as much as $4.6 million annually in addition to the many perks his job provides, such as free use of a mansion renovated at a cost of $23 million. That means that Bollinger earns over 100 times the annual salary of his lowest-paid employees: in contrast, the president of Princeton earns 37 times the salary of his lowest-paid hospitality and service employees. Bollinger’s salary is over ten times that of the president of the United States, although the president of Columbia does not need to decide whether to send soldiers to war or whether to pardon federal prisoners on death row. While half of Ivy League presidents took a pay cut during the pandemic, Bollinger did not.

It is not just Bollinger. According to the University’s 2018 taxes, six other Columbia employees earned more than $2 million, with two earning more than $4 million. By comparison, my own salary for running a national nonprofit organization is $138,000 per year, a bit more than three times that of our lowest-paid, entry-level employees, who earn $41,000 per year and receive excellent benefits, including fully paid health care.

Despite the pandemic, Columbia’s endowment soared, reaching a record $11.3 billion in 2020, which is larger than the gross domestic product of dozens of nations.

I anticipate that the response to these criticisms is that alumni donations are necessary to fund student aid for low-income students. That is a pretty disingenuous argument, since the University already has more than enough funds for its true priorities, such as its very controversial decision to spend $6 billion on a new Manhattanville campus, which not only created massive, gilded new University structures of questionable need, but also made it even more difficult for working-class people to be able to afford to live in Manhattan.

In reality, Columbia’s spending to support low-income students is so paltry that students took it upon themselves to create a food pantry for hungry students with very little help from the University. That is right—an institution with an $11.3 billion endowment allows its own hungry students to depend on a student-run food charity.

For all those reasons, I have concluded that my own charitable donations are far more useful to peer anti-poverty, anti-hunger, and social justice organizations than to my alma mater.

I hope that other alumni will join me in refusing to donate as long as the University continues to treat its workers and community shabbily. Columbia’s top administrators and trustees will continue to ignore the views of their students, employees, and neighborhoods—but they will not be able to ignore the views of alumni donors, especially if enough alumni speak up with their wallets.

Joel Berg, CC ’86, is CEO of Hunger Free America, a former senior official at the United States Department of Agriculture, and the author of two books: “All You Can Eat: How Hungry is America?” and “America, We Need to Talk: A Self-Help Book for the Nation.”