SATIRE: Bollinger, “We must preserve the authentic graduate student experience of not making a living wage”

SATIRE: Bollinger, “We must preserve the authentic graduate student experience of not making a living wage” 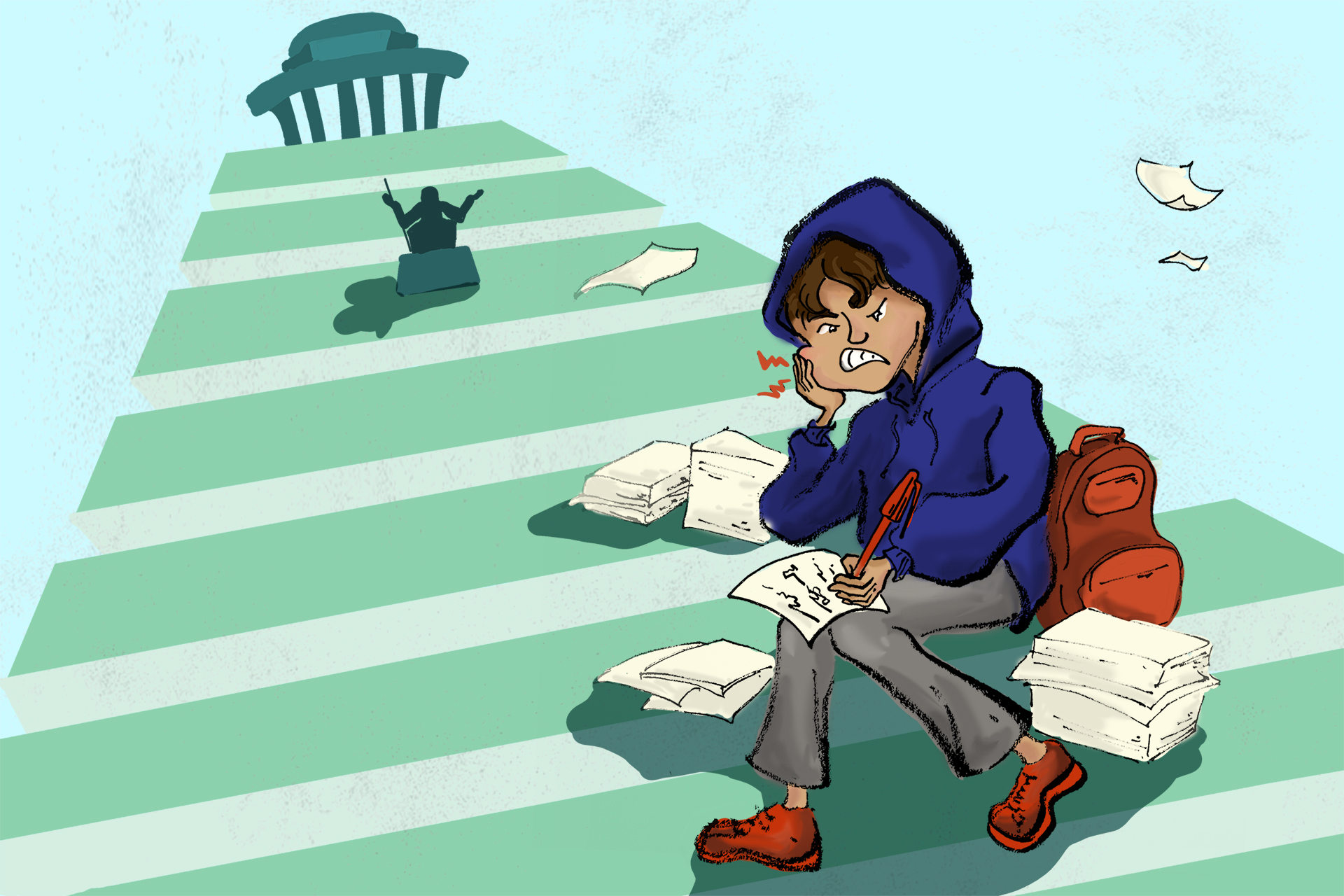 After three weeks of the Graduate Workers of Columbia-United Auto Workers strike, University President Lee Bollinger announced that the University must reject the union’s demands in the spirit of “preserving the authentic graduate student experience of financial and emotional suffering.”

“Not making a living wage has always been a core part of Columbia’s graduate studies program,” Bollinger explained. “It is part of what makes us who we are.”

As part of their program, graduate students of the University typically teach over 50 percent of Core Curriculum classes, conduct much of Columbia’s science and humanities research, and “receive a well-rounded education on struggling to pay their medical bills.”

“People have always pursued graduate degrees with the understanding that they will live in constant uncertainty with regards to whether or not they can pay rent,” Katznelson explained.

“Dental care, affordable prescriptions, and salaries adjusted to the cost of living in New York City would significantly compromise our ability to deliver on that promise.”

“Going to 1020 on Thursday nights, grading papers, and paying out of pocket for a root canal. Those were the good ol’ days,” recalled a member of the Columbia administration. “I would hate for new students to miss out on those experiences.”

Many of Columbia’s peer institutions have since commended the University for its efforts.

“Just as the Core Curriculum connects our students in Columbia College to a lineage of literature and philosophy,” Bollinger explained, “students in the graduate program are part of a similar lineage—one that depends upon constant economic instability and emotional distress.”

“Now more than ever, in the midst of the pandemic, we must hold onto all the traditions we can,” Bollinger said. “So if there’s a path to ensure that graduate students remain miserable, we are committed to taking that path.”

Venice Ohleyer is a junior at Columbia studying creative writing from Brooklyn, New York. She can be found on Instagram @effervenice, Twitter @veniceohleyer1, or at venice.ohleyer@columbia.edu. The Invisible Hand is a satire column that runs biweekly.