Who's who in Columbia's administration?

Who's who in Columbia's administration? 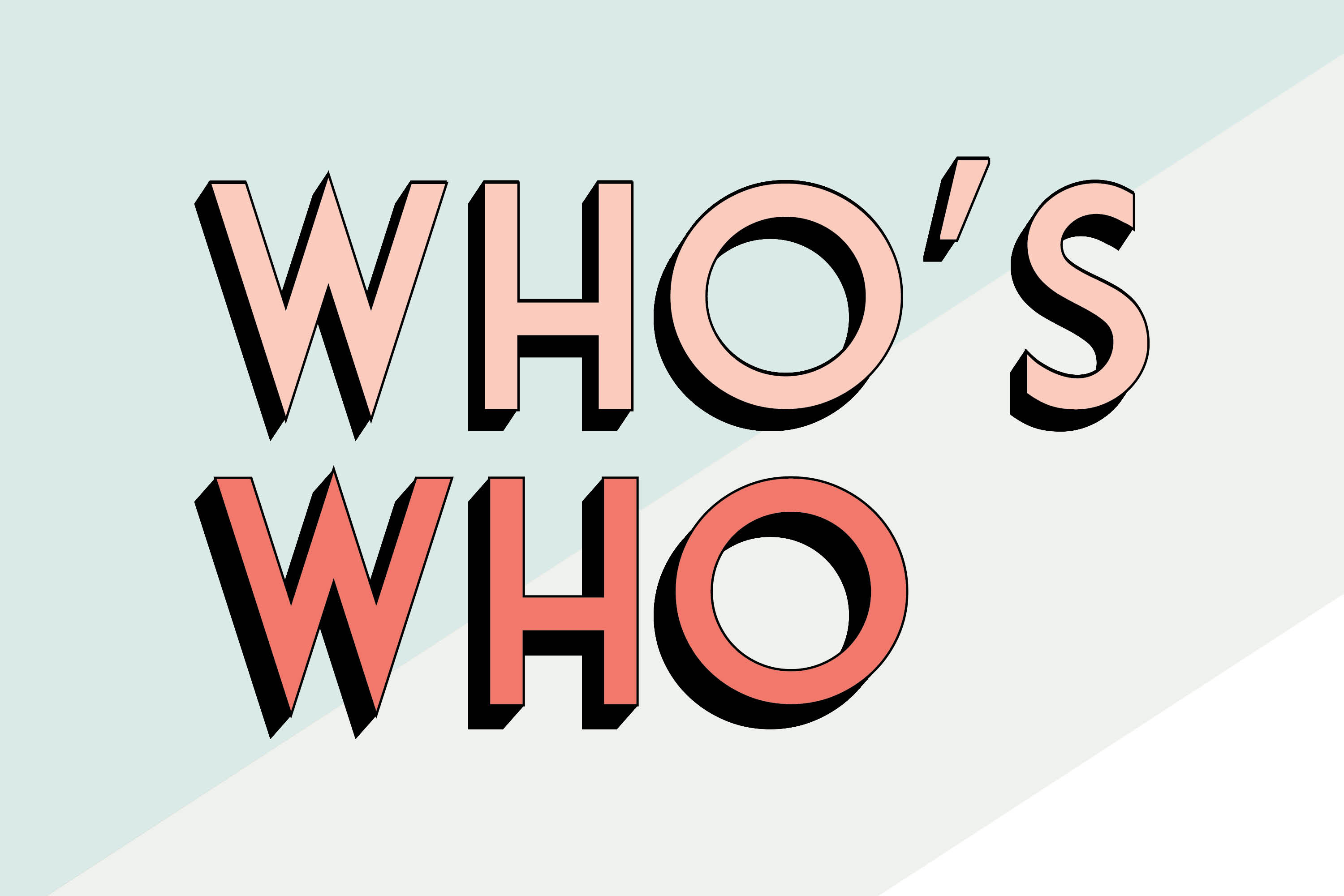 Board of Trustees Chair Jonathan Schiller: Schiller leads the 24-member board of trustees, appoints the president and senior administrators, makes investment decisions, and has the final say on all University decisions.

University President Lee Bollinger: Nicknamed “Prezbo,” Bollinger is a well-known first amendment scholar and the effective CEO of the University. After leading the largest capital campaign in Ivy League history and the Manhattanville expansion, Bollinger is now slated to become the longest serving Ivy League president ever.

Provost John Coatsworth: Coatsworth is the boss of all things academic at Columbia, supervising faculty and authorizing academic appointments and salaries.

Executive Vice President for Finance and Information Technology Anne Sullivan: Sullivan oversees the management of the University’s $9 billion endowment and has authority over the Office of the Registrar, IT, and Student Financial Services.

Dean of Columbia College and Vice President of Undergraduate Education James Valentini: In addition to overseeing the school’s academic curriculum, Valentini, nicknamed “Deantini,” has developed a strategic plan for Columbia College and launched the first capital campaign devoted to the college, Core to Commencement.

Dean of Engineering Mary Boyce: The first woman to hold the position, Boyce is chief academic officer and executive officer of SEAS. Boyce’s most notable initiative as of yet is Columbia’s MakerSpace, giving engineering students access to materials and tools for independent projects.

Dean of Undergraduate Student Life Cristen Kromm: Kromm leads the Office of Multicultural Affairs, the Office of Student Engagement, and Residential life. She also has the final say over all student activities, overseeing all boards that govern clubs and associations.

Dean of General Studies Peter Awn: Having integrated General Studies into the Columbia community and improved the academic reputation and accessibility in his 20 years leading the school, Awn was expected to step down last fall but will remain dean since a successor has not yet been named.

Board of Trustees Chair Jolyne Caruso-FitzGerald: Caruso-FitzGerald has served as Board Chair since 2010, under her leadership the board announced a transgender admissions policy and voted to divest college finances from deniers of climate science.

President Sian Beilock: New to Barnard, Beilock, a cognitive scientist by training, previously served as a psychology professor and executive vice provost at the University of Chicago. Beilock was appointed as Barnard’s eighth president in July, following the unexpected departure of former president Debora Spar.

Chief Operating Officer Rob Goldberg: Goldberg has served in the COO position since 2014, but took on the added responsibility of interim president—the first man to do so at Barnard since the 1970s—after Spar’s departure last spring. Since Beilock’s appointment this summer, Goldberg has returned to serving as COO.

Dean of the College Avis Hinkson: Hinkson, a Barnard alumna, oversees the offices that students interact with daily, including the Dean of Studies, Admissions and Financial Aid, Registrar, Residential Life, Student Life, and Health Services.

Provost and Dean of the Faculty Linda Bell: Bell, an empirical economist, is Barnard College’s chief academic officer overseeing departments, programs, and centers, and their staffs. For much of last year Bell was engaged in stalled negotiations with the Barnard contingent faculty union.

Vice President for Campus Services Gail Beltrone: Responsible for Barnard behind the scenes, Beltrone is responsible for facilities management, public safety, and event management and special events, including Commencement.

Dean of Studies and the Senior Class Natalie Friedman: Friedman’s office advises both students and faculty on Barnard’s academic requirements and works with students on academic conflicts such as alleged honor code violations.

Dean of the First-Year Class Rebecca Grabiner: Grabiner is resource to first-year students for policy and curriculum information, and for general advising, she has pushed for increased academic support for students including peer-to-peer learning programs and free tutoring.

Executive Vice President for Facilities and Operations David Greenberg: Having played a major role in the Manhattanville creation, Greenberg handles building construction and maintenance, public safety, and campus services such as dining and health.

Associate Vice President and Medical Director Melanie Bernitz: Bernitz, a Columbia alumna, runs Columbia’s medical services like clinics and immunization and and is also a professor at the medical school