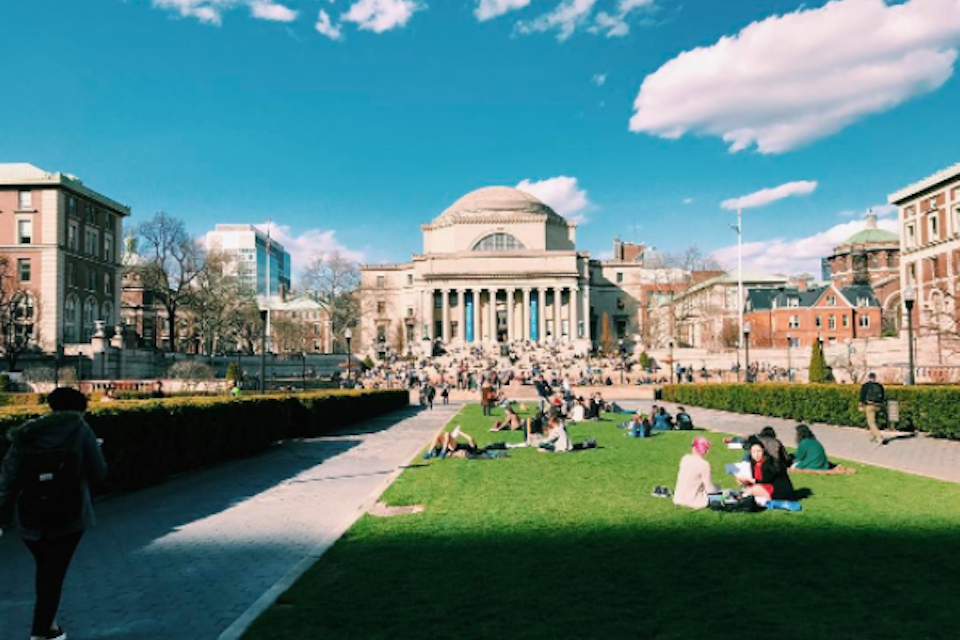 Congratulations on getting into Barnumbia! Now that you’re actually in, you’ll probably scour the Internet to glean as much info as possible about your potential new school. Let Required Reading help you with that. From now until the end of NSOP, we’ll publish new articles every day so you’ll be an expert on all things CU-related by the end of NSOP. Subscribe to never miss a beat.

When you arrive at Columbia, one of the first things you’ll do during NSOP is meet a ton of new people. You’ll have the chance to not only mingle with your orientation group (OL group for short), but also with the students of all four MoHi colleges.

You’ll soon learn that the interconnectedness of the schools lasts throughout your four years here, and that the relationship between the schools on the east (Columbia) and west (Barnard) sides of Broadway is trickiest of them all. Their strong, yet confusing, relationship has caused several debates about the schools’ relationship: Are Columbia and Barnard one and the same, and, if not, just how connected are they?

Unfortunately, the answer isn’t that simple, but we’ll try to break it down for you before you arrive on campus.

So, are Barnard and Columbia the same school? No. Both describe themselves as separate, independent institutions, especially administratively. They have separate admissions offices, finances (thus explaining why Barnard's endowment is much smaller than Columbia's), and boards of trustees. Basically, if either Columbia or Barnard wants to change something administratively (like when Barnard changed its admissions policy to include students who “consistently live and identify as women”), they don’t need the permission of the other school.

What about the campuses?

On the east side of Broadway, you have Columbia. Take a 15-second walk to the west side of the street and you’re at Barnard. You’ll see Barnardigans strolling down College Walk and studying in Butler Library, just as you’ll see Columbia students enjoying the chocolate cake in Hewitt Dining Hall.

Columbia doesn’t own any of the buildings on Barnard’s campus (meaning the new library is coming directly out of Barnard’s pocket), and vice versa. However, students from both schools are allowed to use each other’s facilities. In fact, Barnard actually pays a fee to Columbia so its students can enjoy Dodge Fitness Center, all the different libraries, and other buildings on campus.

The exact relationship between the two schools starts to get a little murky when we talk about academics and social scenes. In fact, proponents of the idea that Barnard is one of the four undergraduate colleges of Columbia University frequently cite the interconnectedness of these two things.

The fact is that Barnard and Columbia are very connected by their academics, but one important thing separates them: The general education requirements are different. At Columbia, you have the Core (excluding rare exceptions, Barnard students aren’t allowed to enroll in any of these classes), whereas at Barnard you now have Foundations (similarly, Columbians can’t enroll in First-Year English/Writing).

Besides that, however, there are very few limitations on which classes students are allowed to take. In almost every class at Columbia, there will be at least one Barnard student, and vice versa. Classes at Barnard are not taught any differently than those at Columbia—the expectations are the same for both schools, and you’ll find that your fellow students don’t care which school you hail from.

Socially, as well, there is a lot of mingling between Barnard and Columbia students. Students from both sides of the street see each other so frequently in classes and clubs that friendships between them happen naturally. During your time here, you’re bound to make at least one friend from the other school, and probably many more than that. Personally, I’d say the makeup of my friend group is 50 percent Barnard and 50 percent Columbia.

No school is excluded from any social gathering. You’ll see students from both Barnard and Columbia at parties in Carman or on Frat Row, at the local bars (like 1020 or Mel’s), and at any school-wide event (like Orgo Night, the Varsity Show, etc.). Additionally, Barnard students can rush Columbia’s sororities and fraternities, as Barnard doesn’t have any of its own. Sororities have a pretty even mix of Columbia and Barnard members.

The only tricky thing is when a Barnard student tries to go to a dorm party at Columbia. Because of the sign-in policy, you need to know a resident of the dorm in order to get in (which can lead to a long line of Barnardigans begging to be signed into EC on a Friday night).

Columbia has way more clubs than Barnard, so it only makes sense that almost every extracurricular on Columbia's campus has Barnard members. Leadership positions also aren’t exclusive to Columbia students alone, so you’ll commonly see Barnard students in leadership positions in Columbia clubs.

Both BC- and CU-ers participate in sports (both varsity and intramural), sororities and fraternities, cultural groups, political groups, campus publications, research, and much more on campus. Regardless of which school you’re in, you’ll never have to worry about running out of extracurricular options.

So are Barnard and Columbia the same school? Technically speaking, no—they’re institutionally separate and have quite different missions. Realistically speaking—perhaps they are, what with the connected academic, social, and extracurricular scenes. I suppose your opinion on the matter all just depends on what you look for in a school.

The main takeaway: The bond between the two schools increases the opportunities available to each student and benefits us all, no matter what logo we wear.

Have any other questions about the Barnard-Columbia relationship? Ask them on our Facebook, Twitter, or Snapchat @CUSpectrum.

Veronica Grace Taleon is Spectrum’s editor and a Barnard sophomore. She’s a big fan of both Barnard and Columbia, though she wishes her own school had as large a student bookstore as Columbia’s. Gotta love that overpriced college swag. Reach her at veronica.taleon@columbiaspectator.com. 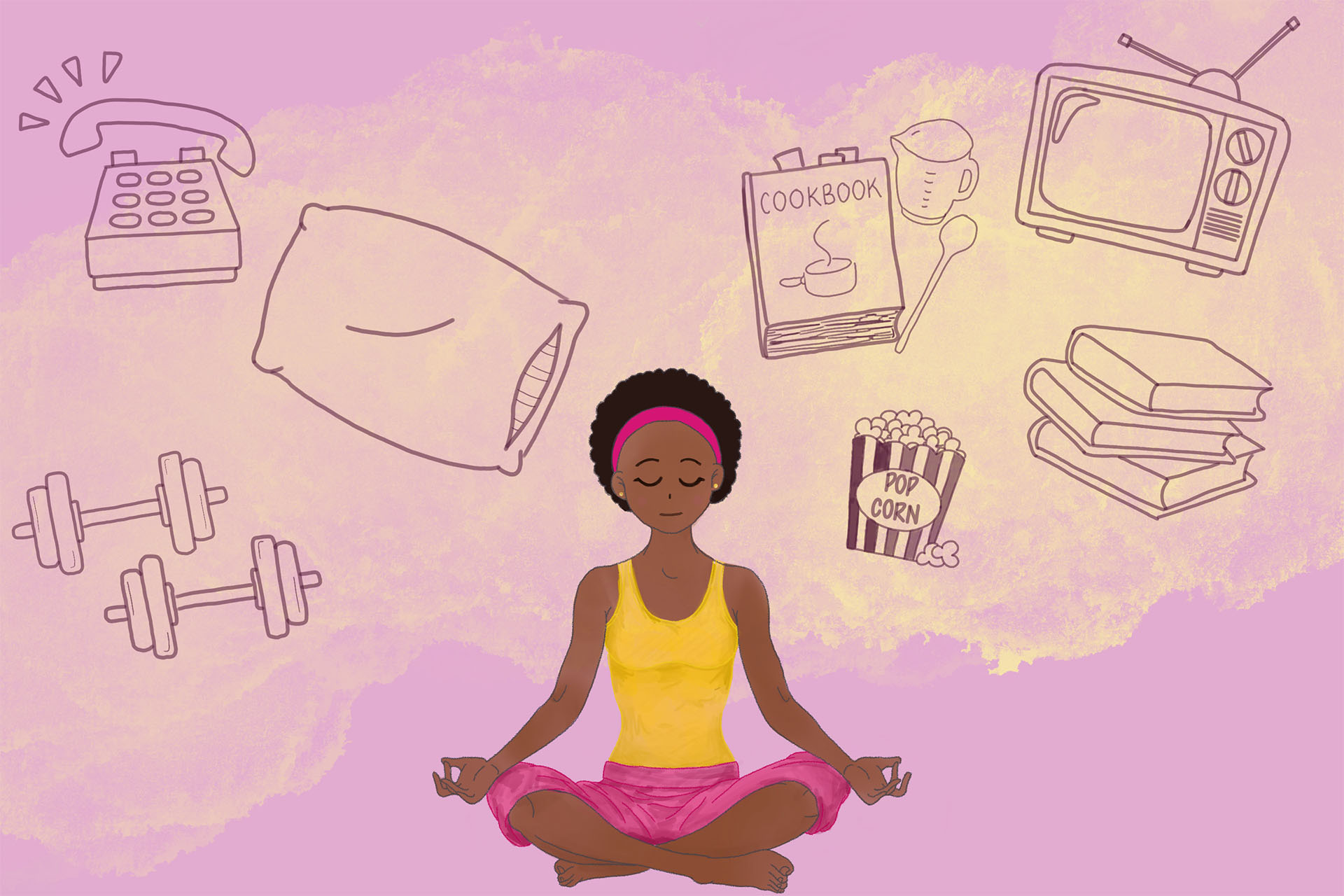 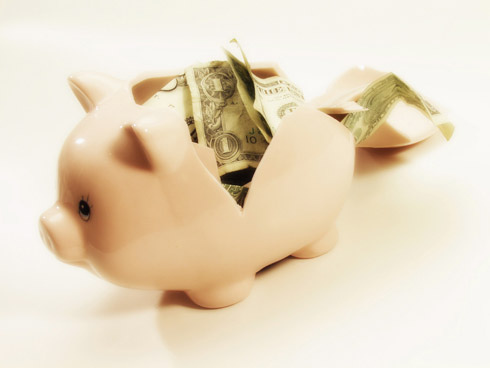 University and student-sponsored financial resources during coronavirus
By Ariana Novo 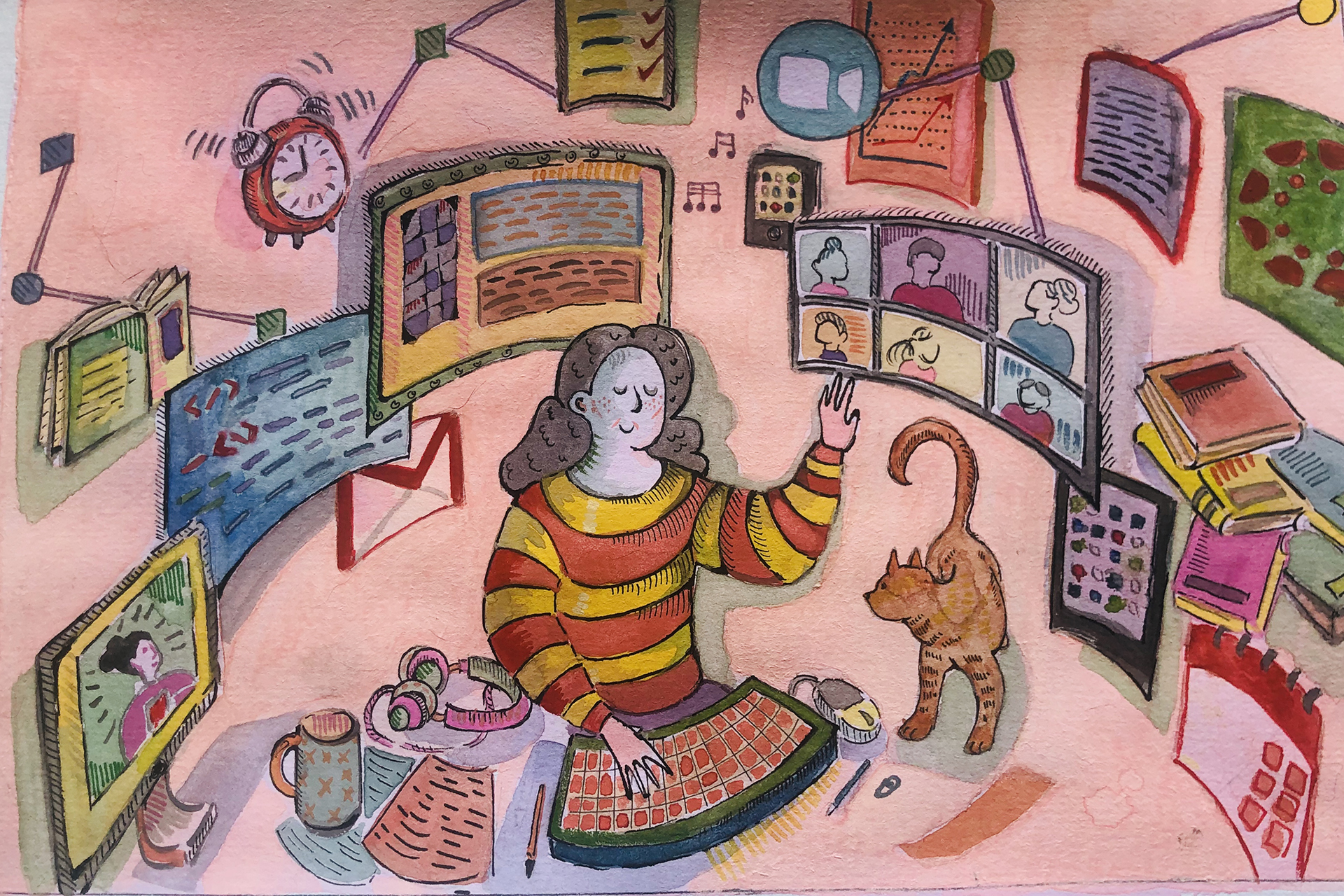 How to do college online: a guide to our new virtual reality of learning
By Haleigh Stewart