The Path to Bargaining

The Path to Bargaining 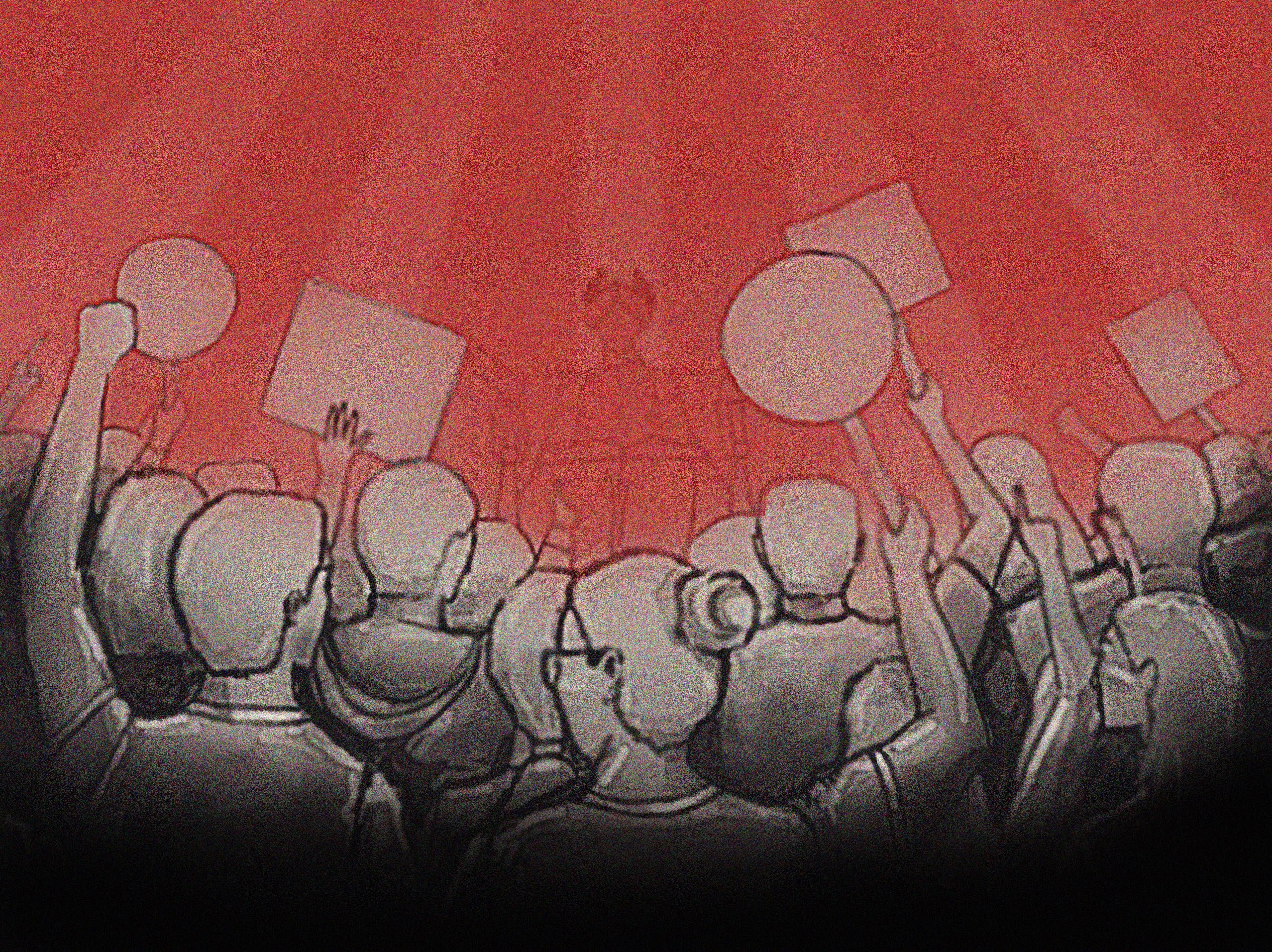 From May 11 to July 20, 1894, 250,000 workers from across 27 states went on strike. Exactly 40 days later, the Pullman Strike ended—though not before 30 union workers were killed by the railroad companies and transportation across the Midwest ground to a halt.

Dating the fight for graduate student unionization proves more difficult. Did it begin in April 1999, with the first meeting between the Graduate Student Advisory Council and then-Dean of Arts and Sciences Eduardo Macagno? Did it begin in 2000, with a dedicated group of history students forming Graduate Student Employees United? Or did it only begin in earnest in April 2002, with a strike eerily similar to one that would occur 16 years later, in April 2018?

For this archival timeline, we’ve chosen an ambiguous start in the aughts and conclude just before the vote to bargain early this week. This project is the first of its kind for Opinion, combining op-eds, columns, letters to the editor, and staff editorials from the last 20 years into a coherent narrative which spans the history of graduate student unionization from conception to—finally—bargaining.

In creating this, I expected to find a linear story, a steady development of opinions as the attitudes and predicaments of students changed. Instead, we found a narrative full of stops and starts, a history of opinions as cyclical as the history of the unionization struggle itself. The defining questions that organize the pieces below, indicated by the small icons on the top, are as follows:

Are members of Graduate Workers of Columbia students or workers?

Is graduate student unionization in the interests of undergraduates?

Will a union benefit graduate students?

Is there a legal mandate for graduate student unionization?

We have chosen bargaining as the denouement to this timeline, but there is no guarantee that the end is here; the opposite may be true. The University has been known to stall, and with an inability to strike until April 2020, the graduate workers union may find themselves in bargaining limbo for at least the following two years.

I don’t know what will happen. If the past two decades of op-eds tell us anything, it is that the fight can always continue.