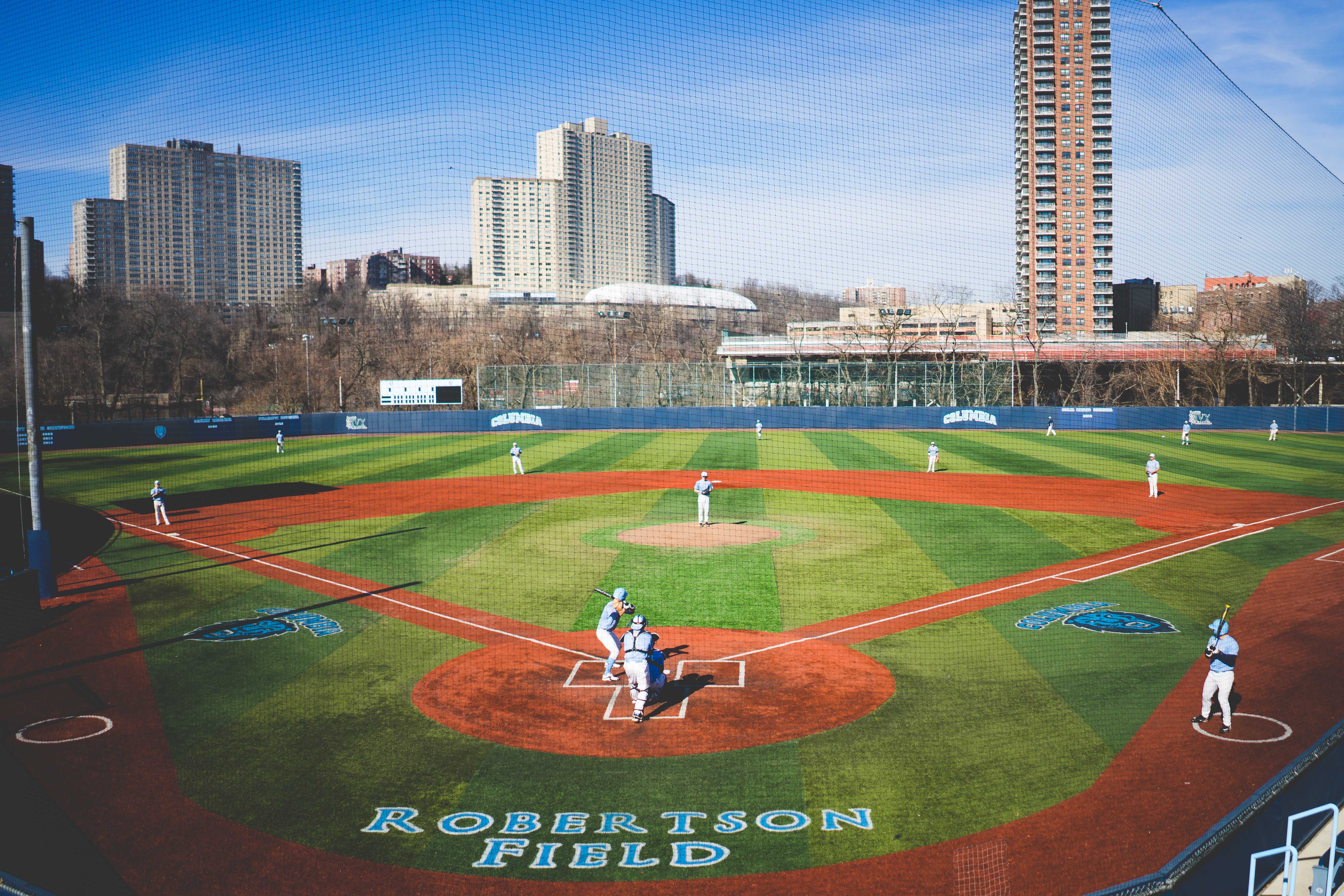 The Ivy League presidents voted to cancel all spring sports. This marks the fourth season for the Ancient Eight without athletics.

The Ivy League Presidents voted in favor of canceling conference play for spring sports on Thursday, ending speculation that spring competition might resume. The conference previously delayed the start of spring sports until at least the end of February in a directive that canceled winter athletics.

“We believe that our public health responsibilities and educational principles preclude us from sponsoring Ivy League athletics competition this spring,” wrote the Ivy League Council of Presidents in a joint statement.

The council cited travel restrictions and limited campus visitation as current policies that are not conducive to a typical competition schedule. This comes on the heels of a rejected offer made by billionaire Joe Tsai to bankroll an NBA-esque “bubble” for Ivy League men’s and women’s lacrosse.

In the directive, the council also stated the potential for “limited, local competition later this spring” should health conditions improve.

This will be the second consecutive spring season where no Ancient Eight teams will compete in conference play. In March 2020, the Ivy League was the first conference to cancel athletics, eliminating all subsequent winter championships and most of spring sports.

Other Division I conferences will compete in the spring, including all Power Five conferences like the Big Ten, Pac-12, and the Southeastern Conference. Those conferences also elected to host fall and winter sports, though a few programs, especially Division III schools, did opt out due to COVID-19 concerns. For spring athletes in the Ivy League, this means they can no longer rely on the NCAA to extend another year of eligibility as was granted last year.

Glimmers of hope for spring athletes appeared in a waiver from the Ancient Eight—which allows current seniors to compete as graduate students next year—albeit only at their current institutions. However, by the time the waiver was released last Thursday, many graduate school application deadlines had already passed. In addition, the opportunity only arose after extensive advocacy from athletes, especially the Ivy League Student-Athlete Advisory Committee. For non-senior spring athletes, without the waiver to fall back on, this spring season cannot be recouped.

According to the statement, training opportunities for athletes will remain in place on a school-by-school basis, which reflects the phased approach the Ivy League implemented last fall. No Ancient Eight campus has reached Phase III of the plan, which would permit full practice without social distancing guidelines. The latest call by the league demonstrates that Phase IV, the stage allowing competition, will not be achieved in the 2020-2021 academic year.