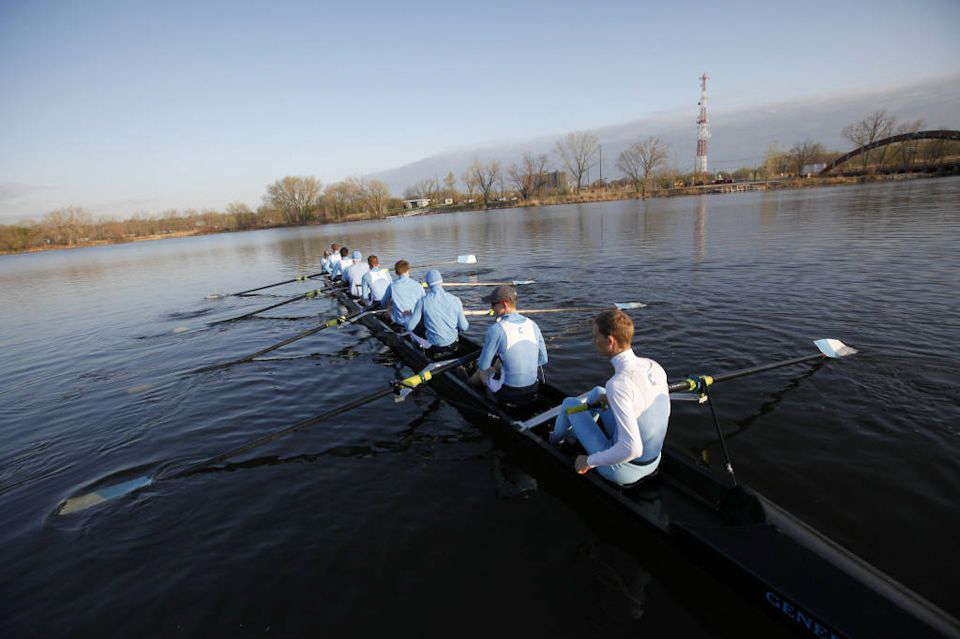 A Columbia alumnus will serve as president of USRowing as it takes on the feat of coordinating American participation in this year’s summer Olympics. Nobuhisa Ishizuka, CC ’82, Law ’86, was elected chair of the board of directors of the organization, which oversees and regulates all American rowing teams, on March 2.

As an undergraduate, Ishizuka rowed with the Columbia lightweight rowing team all four years. After graduating, he attended Columbia Law School, and currently works at Columbia Law as the Executive Director of the Center for Japanese Legal Studies. In 2018, Ishisuka was named to USRowing’s board of directors as an at-large representative.

“I’m honored and humbled by the confidence placed in me to lead this talented board,” Ishizuka said in a press release. “It has come a long way under the leadership of [former Board chair] Marcia Hooper. With the Tokyo Games around the corner and important initiatives underway, I look forward to working in partnership with [USRowing] CEO Amanda Kraus and her very hard-working team to meet the challenges ahead.”

Ishizuka’s appointment comes nearly a decade after the last Columbia rower competed in the Olympics—fellow lightweight rower Nick La Cava, CC ’09, who competed in the London 2012 Olympics in the lightweight men’s four, an event that has since been discontinued.

There have been other changes since 2012. Most noticeably, the pandemic delayed the Tokyo Olympics by a year. USRowing had to establish a new schedule of Olympic selection and training, and the bulk of the Olympic selection is still to come for the American team. Team USA will look to improve from the two rowing medals won at the 2016 Rio Olympics, both by its women’s team, at the Tokyo competition this summer, which features 14 rowing events.

All eyes will be on the women’s eight, which earned the only American gold medal in rowing at the 2016 Olympics. Although it has faltered in recent years, placing third at the 2019 world championships, the team earned 10 straight titles before earning Olympic gold in 2016. For these athletes and others, Ishizuka will take on a major role as president in overseeing their pursuit of Olympic gold this summer.