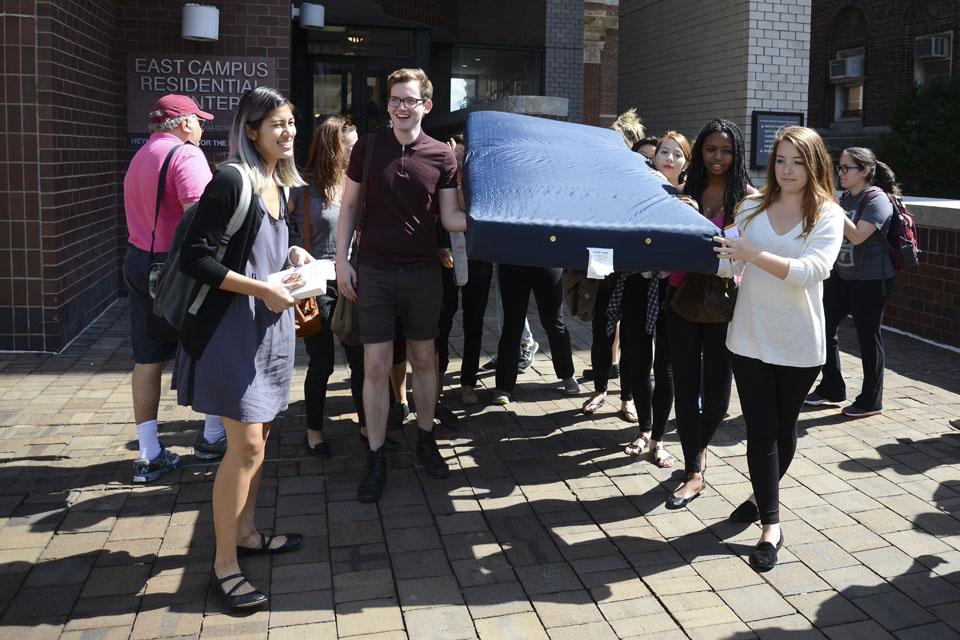 A group of students helped Emma Sulkowicz, CC '15, carry a mattress from the East Campus courtyard to her class in Schermerhorn Hall in a show of solidarity.

At 1:45 p.m. on Wednesday, a group of students helped Emma Sulkowicz, CC '15, carry a mattress from the East Campus courtyard to her class in Schermerhorn Hall. The collective carry event was in support of Sulkowicz's visual arts senior thesis project, in which she'll carry a mattress everywhere she goes for as long as her alleged rapist attends Columbia. According to the rules of her performance art piece, Sulkowicz is not allowed to ask for help to carry the mattress, though she can accept help if someone offers it to her.

The collective carry was organized by Carrying The Weight Together, a group of students and alumni who want, according to the group's site, "to help Emma carry the weight of the physical mattress, give her and other survivors of sexual assault in our community a powerful symbol of our support and solidarity, and show the administration that we stand united in demanding better policies designed to end sexual violence and rape culture on campus."

"When I heard about Emma's thesis project, I had a really strong reaction and felt I understood what Emma was doing as an artist and wanted to be in solidarity with her and other survivors," Allie Rickard, BC '15 and one of the organizers of Carrying The Weight Together, said. "I think there's been a general feeling from people among both schools that there's a great sense of support for Emma and other survivors and this would be great for people to get involved on a daily basis, and just show solidarity, and give Emma and other survivors support."

Rickard said that she envisions that the collective carries will last as long as Sulkowicz continues to carry her mattress around campus.

"I really appreciate how public and open she is about what happened to her becuase, so often when people experience a traumatic event, they keep it under wraps and they hide it," Sarah Murray, SEAS'18 and one of the students who participated in the collective carry on Wednesday, said. "I think it's so brave that she's so public about it, and so I just wanted to be a part of supporting her and her bravery."

A second collective carry is planned to help Sulkowicz carry the mattress to a Stand With Survivors speak-out on Low Plaza, which will take place this Friday at noon. Students are asked to bring their own mattresses to that event to show solidarity with Sulkowicz.

"As students, I like the fact that we can step up and share the weight with her—that she doesn't have to do this all alone," Bridgette Tolbert, CC '18, said. 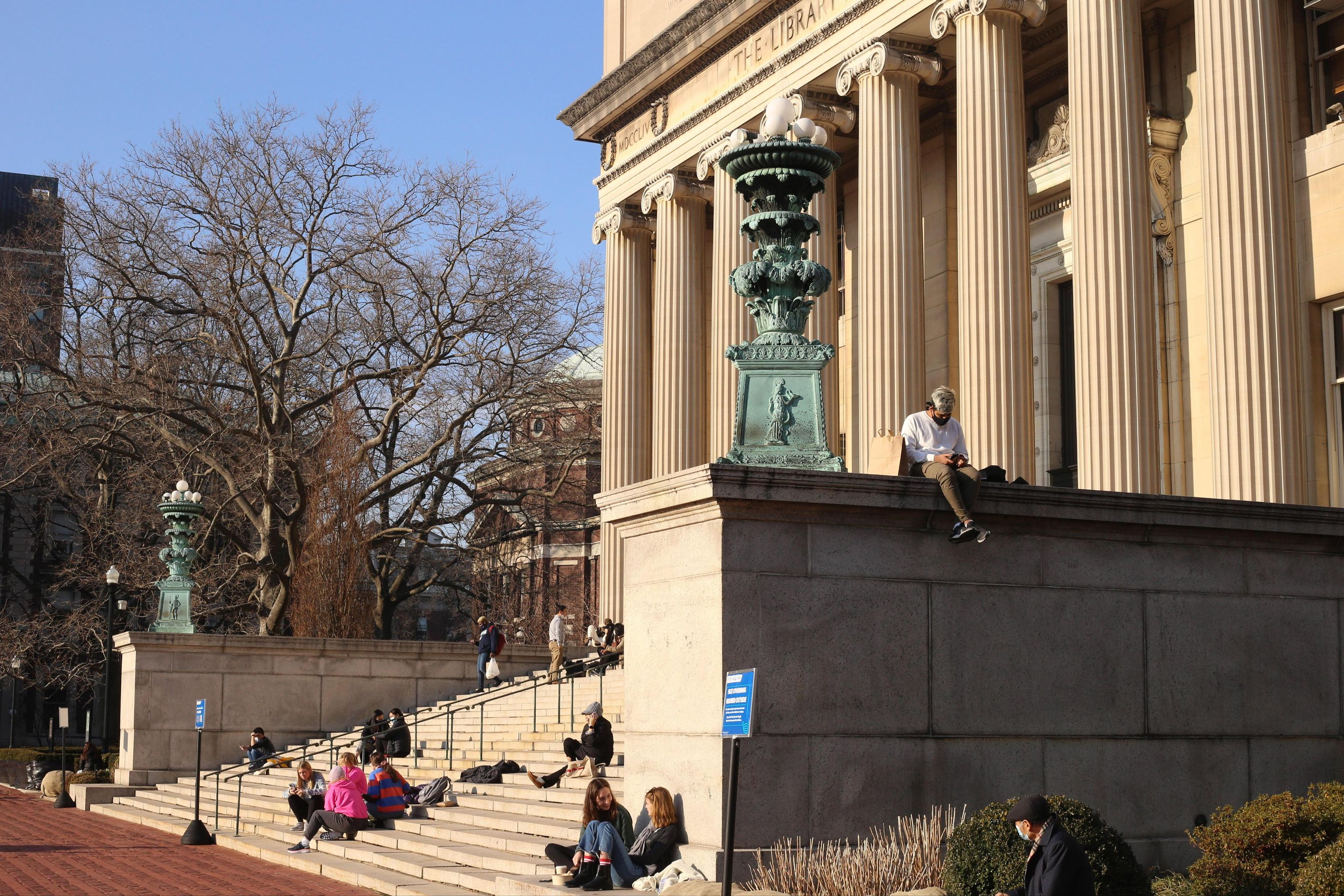 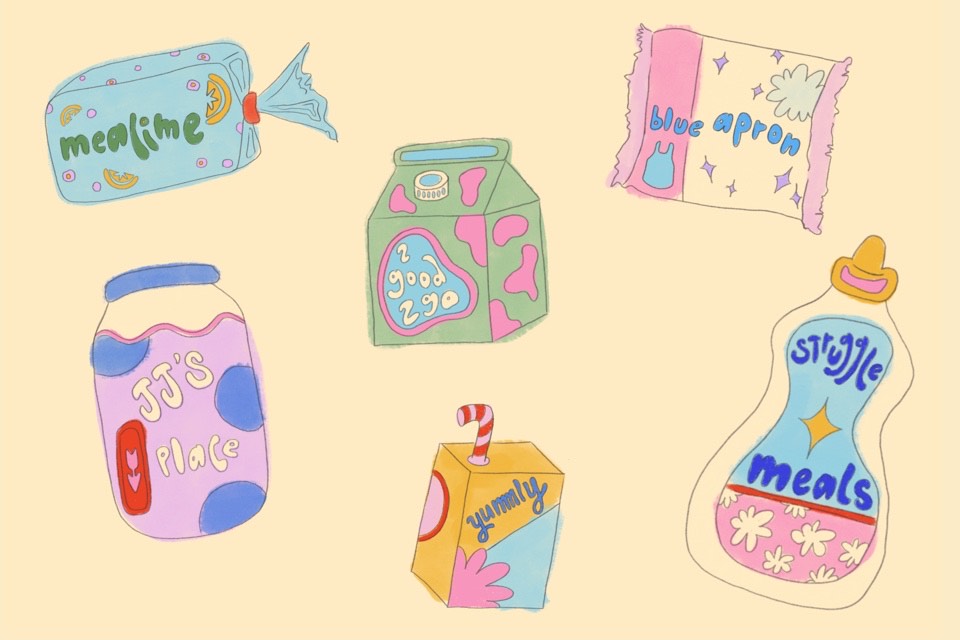 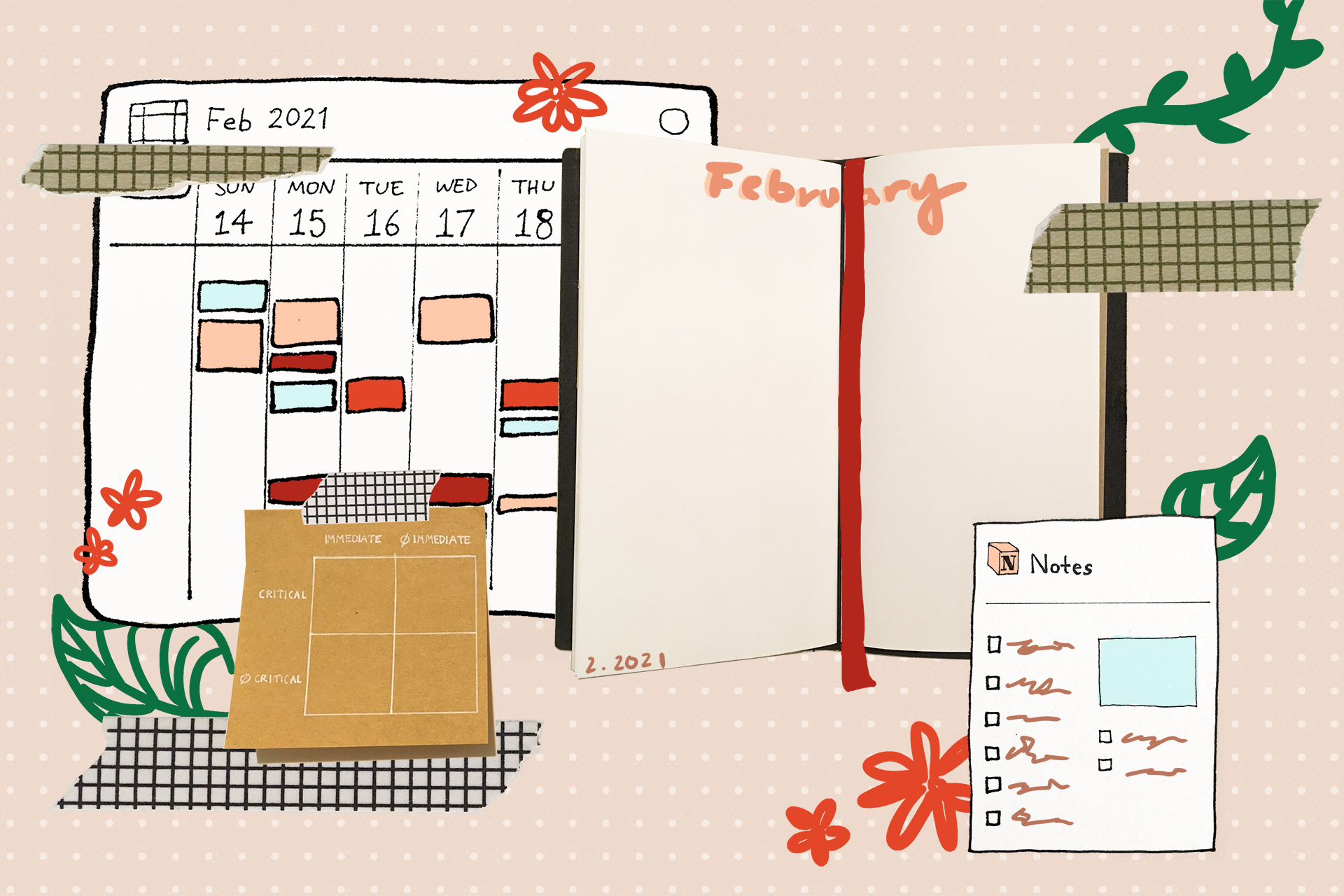