Wake Up Call: Coffee and the Queen of Sweden

Wake Up Call: Coffee and the Queen of Sweden 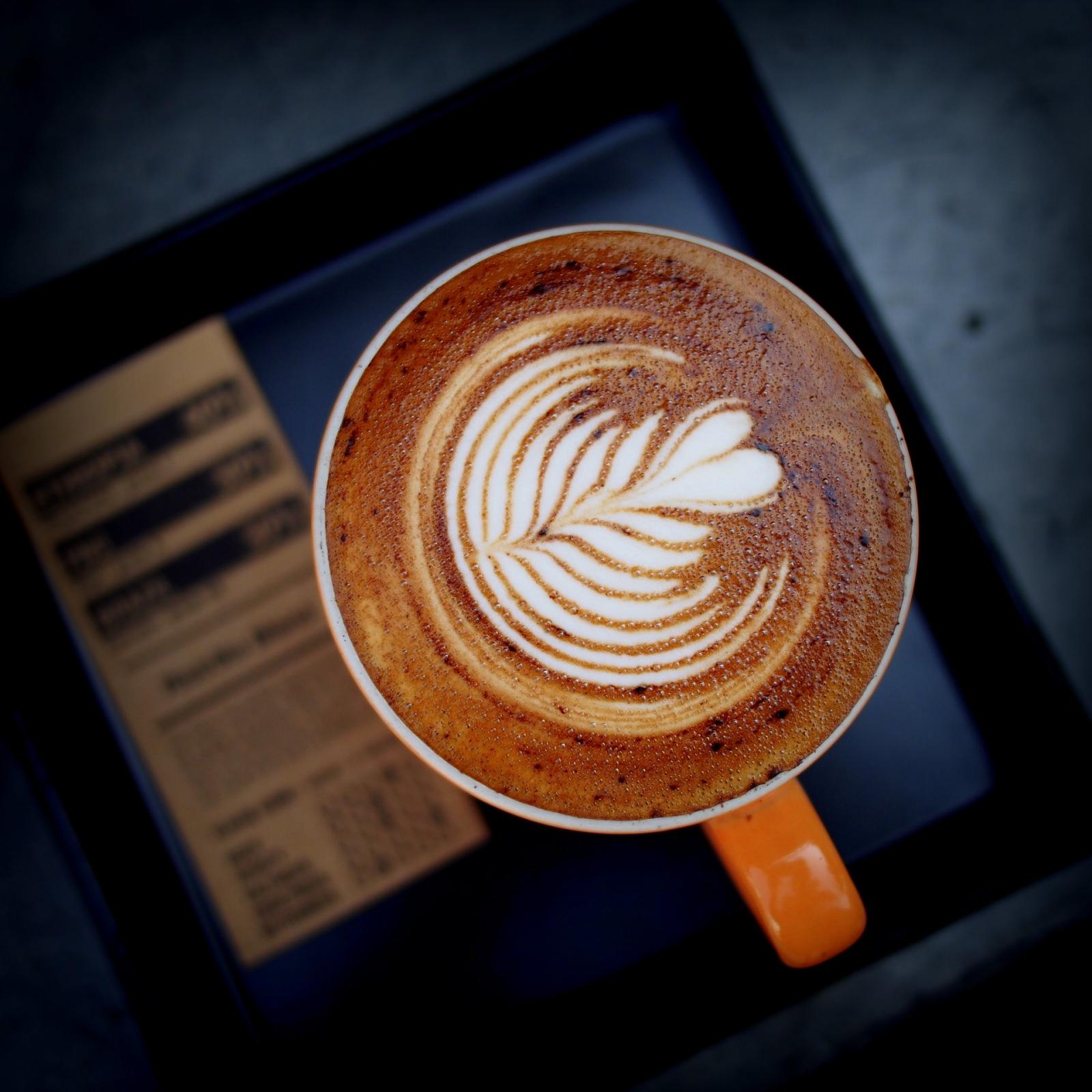 This is why coffee in a cardboard cup IS the trouble with society.

Welcome to the fourth Monday of the semester, Columbia. Midterms are all but here, Derek Jeter has retired, and it's not cold enough for us to enjoy a pumpkin spice latte on the steps. If plodding out of bed this morning is hard, have no fear: it's International Coffee Day, which means that countries ALL OVER THE WORLD are thinking about how superior Joe's coffee is to Oren's. So, have your coffee (JOE'S?!) while you take in some news tidbits to start your week.

The Queen of Sweden and Columbia’s own Jeffrey Sachs spoke at the final talk of the World Leaders forum.

At a rally on Friday, the Columbia Prison Divest spoke out against the university’s recent police activity in the Harlem area.

Yesterday there was a fire on 113th and Riverside.

John Jay Dining Hall has received its health scorecard and the results are less than pretty.

Pupin's renovations are set to finish in 2015.

There is now a student-run coffee shop on the 18th floor of EC.

Outside of the Bubble

Authorities in Hong Kong released tear gas upon thousands of protesters calling for democracy. This move was followed by a government “lockdown” in several downtown areas. Many of the protesters are college students.

A Kenyan runner named Dennis Kimmetto set a new world record for the marathon at the Berlin marathon on Sunday. He beat the previous record by 26 seconds.

All of the public universities in Georgia will be, as of this week, tobacco-free. Students are skeptical, though, because the administration has no concrete plans as to how to put the ban in effect.

The Princeton University senate has put forward a proposal requesting Residential Advisors be “campus security authorities,” which would require the RA’s to report all instances of sexual misconduct to their student life directors.

Continuing the grand tradition of student protests on campus, Harvard students demonstrated on Friday, calling for Harvard to sever ties with Teach for America, which recruits heavily on Harvard’s campus.

Taking the day to appreciate all of nature's gifts. Leaves changing, pumpkins, and cider. #allthingsfall

The South Asia Institute will be holding a talk on the army and democracy at 4:00 in Knox.

Pulitzer-prize winning scientist Natalie Angier will be holding a discussion on the science of gender at the Diana Center at 6:30.