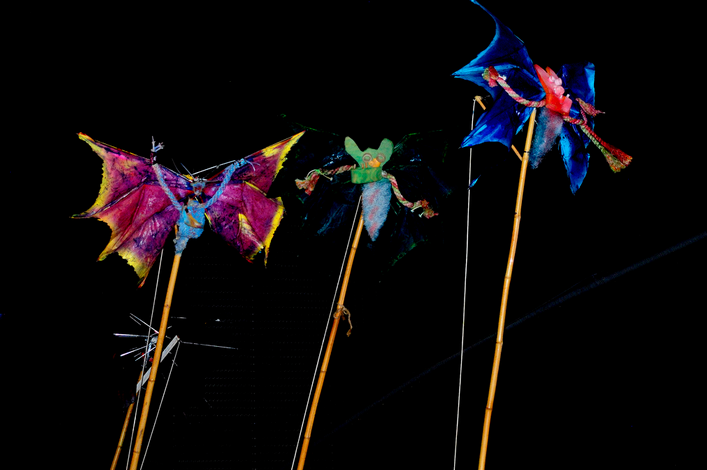 Professor Kenneth Jackson, who currently teaches History of the City of New York, will bring his students downtown to march in tonight's parade. The students will be dressed as various New York historical figures, and Spectrum hears from organizer Hannah Goldstein BC '13 that there will be a Walt Whitman, Carol Channing, Leonard Bernstein, and Gypsy Rose Lee just to name a few! The professor himself plans to be dressed as Barack Obama during his college days. His group is anticipated to be the first-ever New York City history-themed brigade to participate in the parade.

With his New York history class held biannually, Professor Jackson's class once before sought to complete the feat in October of 2012. Forty students were poised to march in the parade that year, along with several reporters who were looking to cover the story. However, Hurricane Sandy caused the parade to be canceled altogether. The class is being taught for the first time again since the occasion, and students are eager to give it another try.

The group will be led downtown from the 116th Street subway station on Broadway around 5 p.m., and the Village Halloween Parade will step off at 7 p.m. The group welcomes all who wish to join them. For further information, their Facebook event can be found here.