Throwback Tuesday: Looking into the past with WikiCU

Throwback Tuesday: Looking into the past with WikiCU 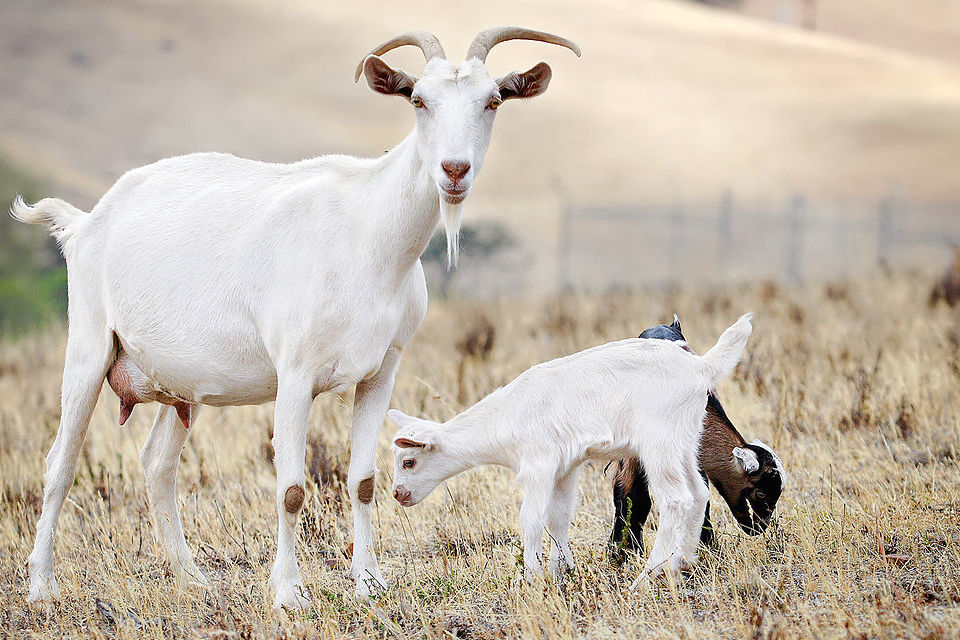 As with the rest of America, Columbia went through a "Gossip Girl" phase in 2008. A couple of Dan Humphrey fans thought that it would be beneficial to their peers to create a website that showcased gossip about Columbia students. Although this idea didn't appear to be juvenile or offensive, many students complained about the website and brought up the issue with CCSC. According to Alidad Damooei, CC '09, CCSC discussed JuicyCampus but did not officially decide to ban the website. Apparently there can only be one true Gossip Girl.

In protest against Columbia President George Rupp's refusal to create a department of ethnic studies, students held a variety of protests from 1995 to 1996. The Student Committee for Latin American Studies sparked the protests with a petition to incorporate ethnic studies into Columbia College's curriculum. Throughout the year the students involved took over the administrative offices and finished the demonstrations with a 15-day-long hunger strike and a "weekend-long mediation session led by law school professor Carol Liebman." The University didn't create the Center for the Study of Ethnicity and Race until 1999, three years after the protests ended.

For the first-years: Last year CNN continued its tradition of covering prime news by attending the annual snowball fight. Obviously hyped up from having class canceled, students pummeled reporter Jason Carroll with snowballs while the beautiful silver fox Anderson Cooper tried to make sure that he was okay. Gawker picked up the event and deemed students as "Ivy League thugs" who "assault defenseless TV reporter with snow missiles."

Internet trolling will be relevant forever and always. Struggle, who also went by Brook Griffin, was a "batshit insane CUCommunity regular" who graced Internet users with his witty questions, such as "U A COP?" The age of Struggle has passed, but perhaps the emergence of Yik Yak will inspire others to be just like him.

Roar-ee may have been Baa-ee instead. Patrick Riley who "lived in a shack on the northeast corner of 120th and Amsterdam" owned a goat named Matilda who ended up becoming many students' best friend. Students urged the school to consider choosing her as the mascot, but (sadly) administration decided that a lion would better represent the school. Matilda passed away in 1914 and was commemorated with a funeral procession led by students. The cherished goat was even featured in a children's book. RIP.