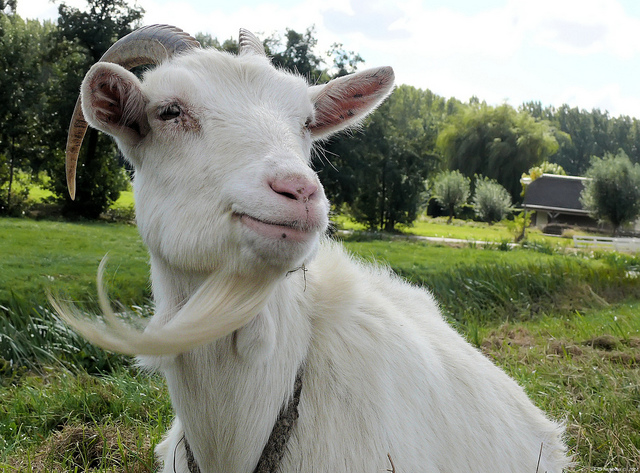 If you're planning to celebrate Valentine's Day the classic way by buying flowers and chocolates for your significant other, having a nice romantic dinner, and spending some quality one-on-one time cozying up by a fire, just know that you're doing it wrong. Historically speaking. For those who want a more authentic feel to this day (or those who don't have anyone special to go the classic route with), be true to this day and celebrate St. Valentine for who he really was. Unfortunately, according to most historians, he's not a real guy (at best a combination of many different people). Fortunately, that won't stop you from having fun.

The many myths surrounding the day of love include St. Valentine performing weddings in secret after Emperor Claudius II banned soldiers for getting married (something about single soldiers fighting better or perhaps singles being more focused during finals…one of those). Another legend says that St. Valentine was imprisoned for saving Christians in Rome and wrote love letters to a young girl from prison signed "From your Valentine."

So, you can try to recreate these legends by finding some couple who is hiding their love and marrying them in secret. Take the second option and commit some petty crimes, get locked up for the night, and send your loved one the most passionate but borderline creepy love letter imaginable.

Still, none of these options are historically honest. Most historians agree that the original Valentine's Day was a Christian form of the pagan festival observed in the middle of February, Lupercalia. Lupercalia was a fertility festival celebrated in honor of Faunus, the Roman god of agriculture, and involved priests sacrificing a dog and a goat. The goat's hide was then removed, cut into strips, and dipped in blood. The bloody hide was then taken through the streets of Rome and used to slap women and the fields to increase fertility (horrible but true). The day concluded with a ceremony in which all the women would place their names into a big urn and the city's eligible men would choose names from the pot. These partnerships often resulted in marriage. Beat that, J-Date/eHarmony/Farmers Only.

So if you want to celebrate Valentine's Day the right way, just follow these simple steps:

1.     Sacrifice a goat and a dog (don't let PETA find out).
2.     Spend time agonizingly removing the goat hide and splitting it into strips.
3.     Dip the hide strips in blood.
4.     Run across Times Square and play Cupid by slapping humans and plants with this hide: Anyone you hit will fall in love, and flowers will burst into full bloom. Tourists will love this authentic New York experience. You might get arrested, though.
5.     Grab a couple of friends, put your names in an urn, and see what happens (I'd stick with Tinder—less awkward).

So it turns out that most of the activities involved in an authentic Valentine's Day are either illegal or disgusting. Maybe we should just appreciate the giant stuffed teddy bears and copious amounts of chocolate instead.