Weekend Nugget: Dinners in the dark, Ponycon 2015, and Blood Manor

Weekend Nugget: Dinners in the dark, Ponycon 2015, and Blood Manor 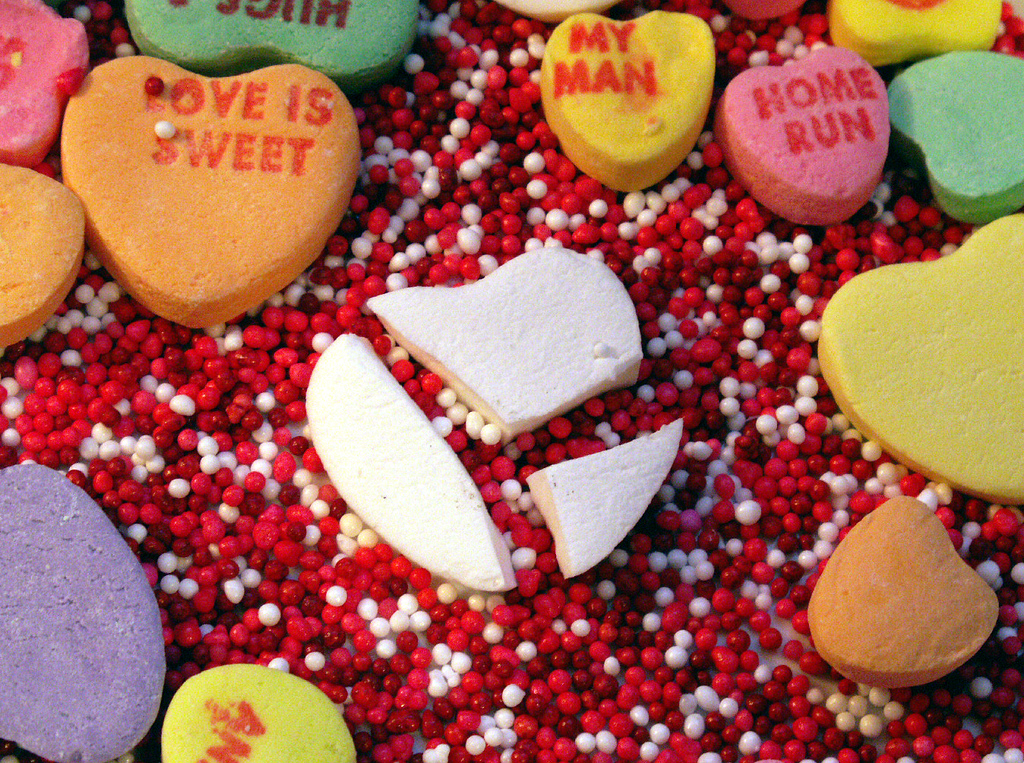 It should come as no surprise that NYC is bursting at the seams this weekend with Valentine's Day happenings. But not everyone's so eager to jump on Cupid's bandwagon. So we've broken down this weekend's nugget to offer a little something for everyone, from eating in the dark to playing indie video games.

For the romantic:
Dinners in the Dark
This four course meal at Camaje in Greenwich Village is an experience diners won't see coming—literally, because they'll be wearing blindfolds. During these dark dinners, held at the restaurant twice monthly, diners are entertained by live music and servers who double as performance actors.

Never Sleep Alone: Valentine's Show and Book Release Party
The website warns that if you sit in the front section of this book release, "you will most likely make out with a stranger." Never Sleep Alone is an interactive comedy show where singles are made to mix and mingle courtesy of Dr. Alex Schiller. This Saturday's show starts at 9:30 p.m. with tickets starting at $30.

Love in Times Square
Nine couples are to be wed in front of Times Square's "Heartbeat" installation this Saturday night starting at 9:30 p.m. If this doesn't make you want to vom a little, head downtown to bear witness to these nine soon to be newlyweds.

For the anti-Valentine:
The Rejection Show
Comedian John Friedman shares his stories of romantic rejection this Saturday at 8 p.m. at the Littlefield performance and art space in Brooklyn. Tickets are only $10, but the show is 21+.

IndieCade East 2015
This festival at the Museum of the Moving Image in Astoria features indie games from around the world. IndieCade East is three days of workshops, panels, and the chance to play up and coming games.

Ponycon in Brooklyn
Ponycon, a celebration of men who love My Little Pony, may seem downright strange to many. This action packed weekend at St. Francis College includes pony crafts, tea parties and dress up sessions. So if you are one of these pony loving guys, dubbed "bronies," head down to Brooklyn for Ponycon 2015, which starts tomorrow.