It might be a rough week before spring break for most of you. While you buckle down to prepare for your three midterms, two problem sets, and one paper (or any similar combination), a responsible way to procrastinate stay an informed citizen is by sparing five minutes to catch up with the rest of the world.

ISIS has again destroyed ancient ruins, this time the site of the ancient Assyrian city of Nimrud in northern Iraq, and also received a pledge of allegiance from Boko Haram in the past week. However, it is unclear if ISIS will swear allegiance back.

The World Health Organization began large-scale testing of an experimental Ebola vaccine in Guinea on Mar. 8—we'll have to wait to see if it is effective. For follow-up, click here.

The "Chinese Inconvenient Truth," a documentary called "Under the Dome" concerning the country's air pollution problem, went viral and got erased from all Chinese video-streaming websites. However, the pollution problem received attention in China's annual rubber-stamp parliamentary meetings.

While families of those missing on Malaysia Airlines flight MH370 are grieving for their loss on the first anniversary, they are disappointed by the newly released interim statement. 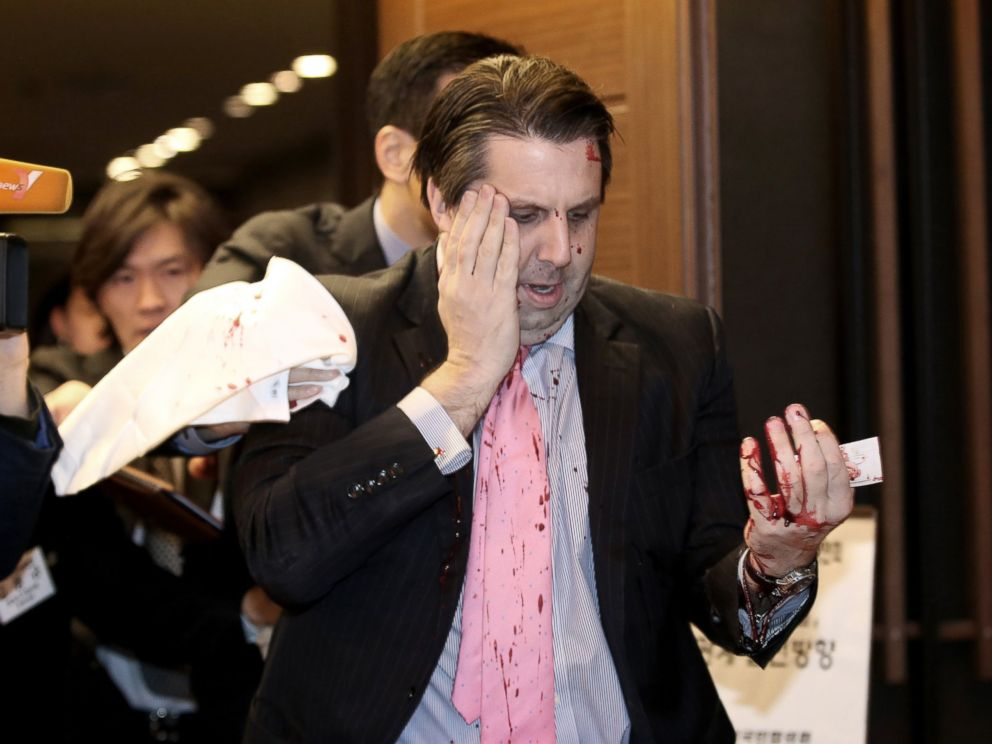 Russian authorities have arrested five people in connection with the death of Boris Nemtsov, a leading opposition figure. The late leader's daughter blames Putin for the death.

Emma Watson held a Q&A with the world as part of the U.N. Women's HeForShe campaign for gender equality on Mar. 8 in celebration of International Women's Day. See follow-up and live discussion on Emma Watson's Facebook page.

There is no better way to remember the actor Leonard Nimoy than what the Canadians did: they left their tribute to the "Star Trek" legend on the face of Canadian currency. 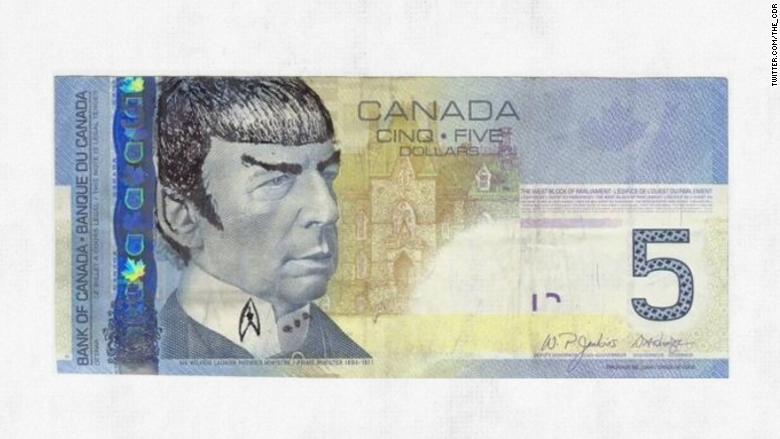