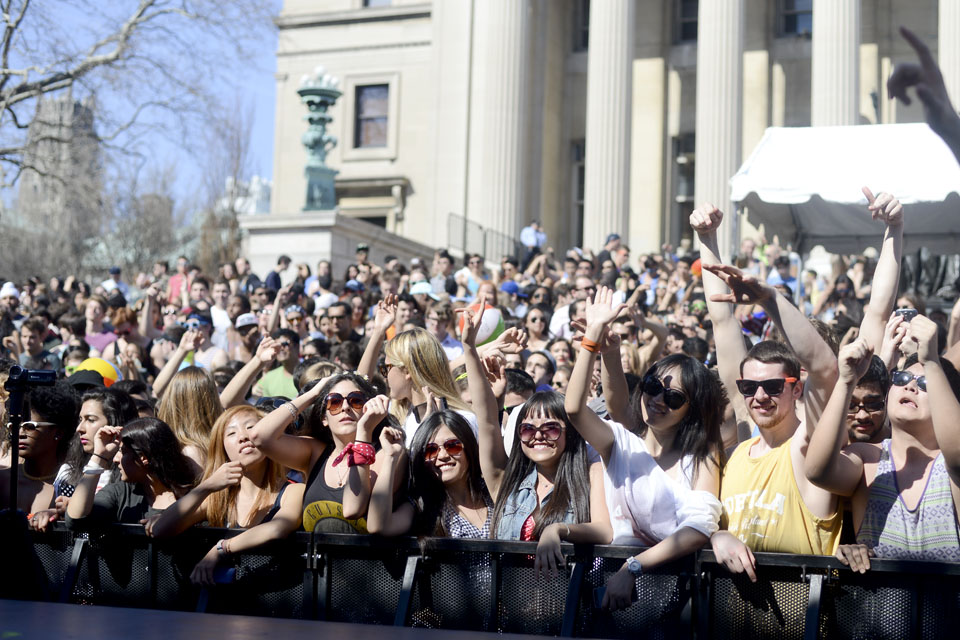 In a Spectator article published this morning, it was announced that administrators have allowed the Bacchanal committee to release 2,000 extra tickets for the concert, bringing the total of tickets up to 6,000. These tickets would allow students on to the West Lawn and Butler Lawn, which is great, other than the fact that this would raise costs by $50,000. So, now the Bacchanal committee must scrape $50,000 together in order to actually offer the extra 2,000 tickets and make up for the loss of refunding $28,000 worth of original ticket sales.

Early on Thursday, Bacchanal sent a proposal to the four undergraduate student councils asking for $35,000 to help cover costs. Each council would contribute a different amount according to the ratio of the student population that they represent. If the proposal is only approved by some of the councils, costs will be reallocated: Bacchanal will still get its 35k, but the contributing student councils will have to pay up quite a bit more.

According to a recent press release, ESC just voted in favor of the proposal, which could be a good sign for the other three student councils. We're currently waiting on the other three councils' decisions. Keep an eye on this page for further updates!