Offensive things I've said: A masterpost for when I get famous

Offensive things I've said: A masterpost for when I get famous 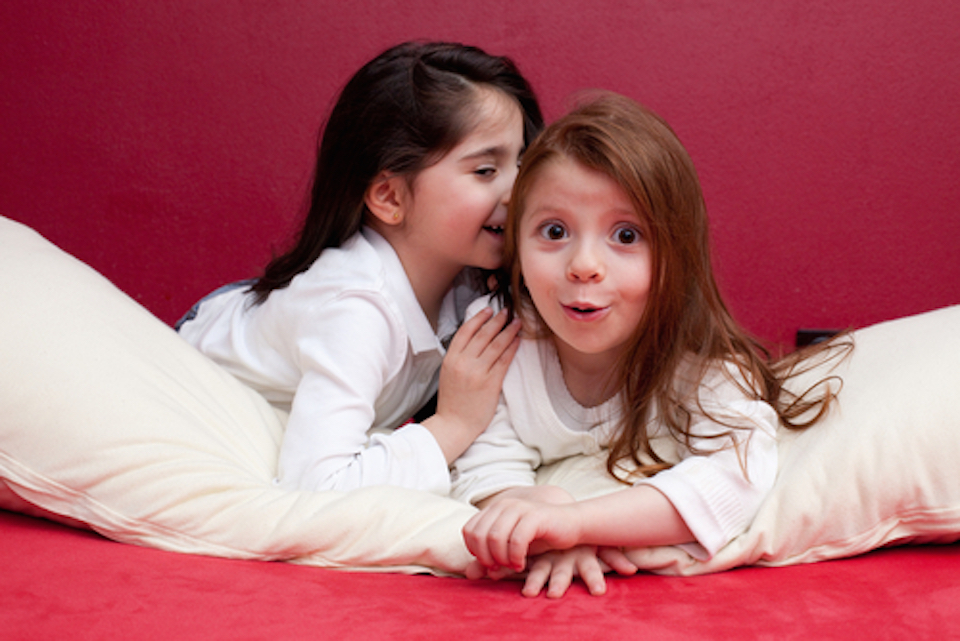 With the news of Trevor Noah's ascension to the Daily Show throne came a remarkable investigative foray into his Twitter archives. With approximately 9,000 tweets, 6 came into question, meaning 0.0666% of his internet material compromised his eligibility to take over for Jon Stewart. Because the internet loves a good outrage, I've prepared this master list of many of the offensive things I've said and done to share if/when I get famous, whether I become renowned for writing, competing on "The Bachelor," or giving birth to octuplets. They go far back, because as Trevor Noah indicates, past minor infractions have a big bearing on the present.

January 3rd, 1994 - I told my mom "Flerm gagermsterm." While not actual words, it was delivered with malicious intent.

August 19th, 2005 - I started a nasty smear campaign against my friend Sarah at camp, because we were both running for the role of Dan's Middle School Girlfriend. ("Sarah is always homesick, she cries herself to sleep at night. She also stuffs her bra with Kleenex.")

February 17th, 2007 - I called my other sister the C-Word, because I found out that I could get away with it.

May 22nd, 2009 - I pretended that my grandmother died in order to get out of having to go to Melissa's birthday party. Her parents called my parents offering their condolences and I made my mom lie.

February 12th, 2012 - It was my freshman year, and I went up to a cute boy in Art Hum and was like, "Man, these women in the Renaissance paintings are so fat, the canvasses must have been HUGE!" I thought it that would make me cool. It didn't.

July 3rd - August 17th, 2014 - I studied abroad in Germany, and averaged about 17 Holocaust and World War II jokes a day. Many landed, many bombed.

March 31st, 2015 - I thought I could school Trevor Noah, a South African born and raised during apartheid, about racial sensitivity.