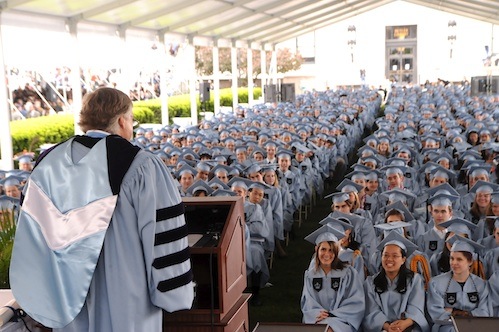 Find the full press release below.