It's the last week of school and you missed out!

It's the last week of school and you missed out! 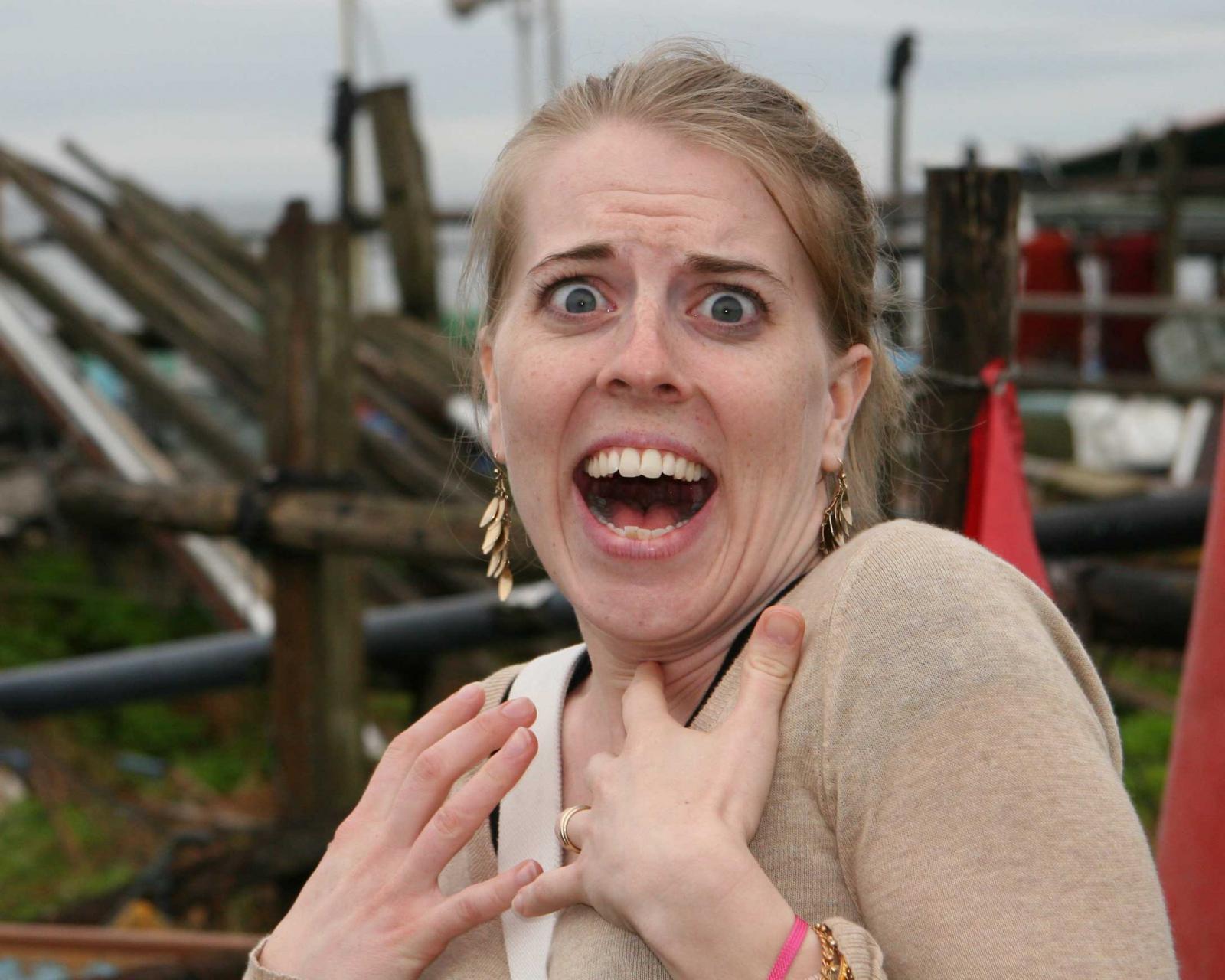 This week really snuck up on us, huh?

I think we can all agree that these next few weeks are going to make or break your semester. Finally, we're going to see if all our late nights in Butler and last minute 10 page essays will pay off with an A.

But maybe, in your pursuit to get the best grades, you missed out on some great events in the past few months, and instead locked yourself in your room and binged on Netflix (because we all know you didn't actually do your work)

A Stressbusters puppy petting party. Think of how many more feels you would have had you went! Remember that time you skipped class by sleeping in? You missed that one time the professor gave a really engaging lecture that would have made you change your major. An EC rager. It was that one that all your friends went to, but you had to call your parents because you hadn't talked with them in a while and you just felt emotionally drained afterwards, so you just went to sleep. Your friend's comedy show that really needed a couple more audience members, but you instead got two halal servings and shove them in your face hole, and you felt really gross.  A frat party. Instead you watched all of "Unbreakable Kimmy Schmidt." You could have gone to a talk by the leader of Afghanistan or Japan at the World Leader's Forum, but you had to get a sandwich at Subsconscious because you heard the Nuclear Sub was really good. Going to that Beach Boys concert. Man, you really missed out on that. You heard that the Varsity Show is going to be good this year, but I'm pretty sure you're planning to be sick that day. Or all three days. You planned to go to PrezBo's Fireside Chat, but you had to buy and eat an entire Koronet's pizza and you felt like Louis C.K. You never chatted to that person you got a Tinder match with, and even though you guys are still matched, it's been too long and now it would just be awkward if you reached out. You friend's a capella show that really needed a couple more audience members, but you heard JJ's had mozarella sticks that night. You could have gone to Bacchanal, but you were out of town with your parents for religious reasons and you just felt emotionally drained afterwards. It was free cone day, but you were too lazy to walk to down to Ben and Jerry's. And the line was going to be SOO LOOONG.

And that's it. That's all the things you missed out on this semester.

Adam Hadar has missed more events on campus than A Star Wars trooper. He is on Twitter as @radamadah, but he's really excited about his Periscope account - you should really follow him there too!