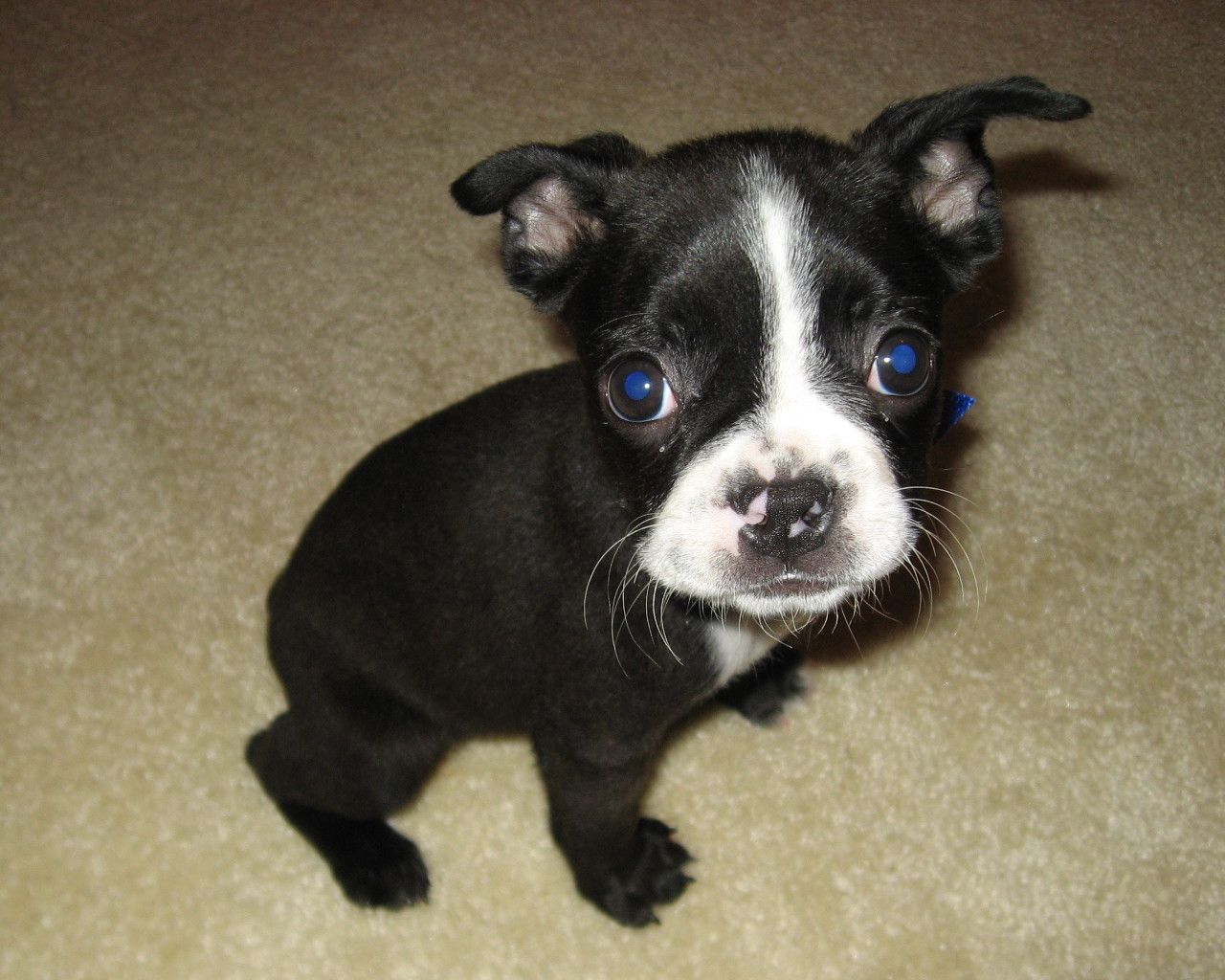 This weekend, #feministsareugly was a trending topic on Twitter. And the truth of the matter is this: they truly are ugly. What's taken us so long to come to this conclusion? Feminine mystique? More like Feminine EW-stique. Feminists are butt-stinking, egg-smelling, cheese-farting UGLY. And that's the truth. Don't believe us? Here's why:

Their ears are too long—probably for hearing (male)men talk about important things.

They kinda press their butts forward. This is weird because butts are meant to go BACKWARDS, as in “back that ass up,” etc.

They track dirt everywhere. Doesn’t necessarily make them ugly but it seemed relevant.

They have a lot of fur on their faces—would it kill you to wax it?

Their legs are kind of bowed.

All feminists get food on their face when they eat. It’s gross.

They drink from fire hydrants.

Feminists are often spotted pooping in the middle of the sidewalk.

Feminists will literally eat anything—anything. I once saw a feminist eat a used condom.

Feminists get fleas in the spring.

When you say “come,” they just come, which is gross when you think about it.

They look weird when they sneeze.

Sometimes they snore, and it’s all snuffle-y.

They have a weird obsession with small rodents.

This one time a feminist ate all the crotches out of my tights.

They are prone to ringworm.

They almost never get the poop out of the hair on their butts even when they scoot around a grass patch for a while—it just never works.

They never stay on their leashes.

Straight up: they’re all bitches.**