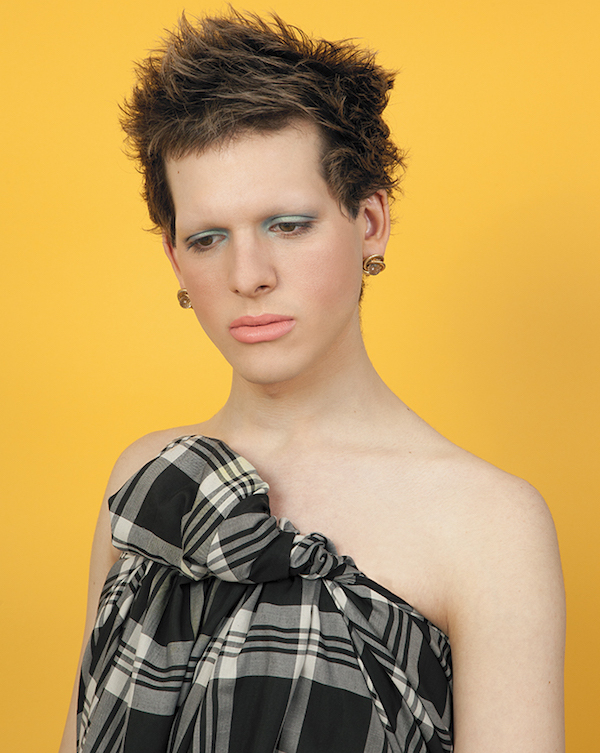 You've most likely heard of Hari Nef by now--as a trans model, actress, and writer, she's been featured on the Dazed's 100 (a list of the top people "redefining style and youth culture"), in Selfridge's Agender campaign (see below), and on the runways of New York Fashion Week. Just a week or so after graduation, Hari's already making headlines again, as she's become the second transgender model to be signed to one of the biggest modeling agencies, IMG Models, although this Out article points out that she's the first to be given worldwide representation.