Barnard board of trustees expected to vote on trans admission today, according to Associated Press article

Barnard board of trustees expected to vote on trans admission today, according to Associated Press article 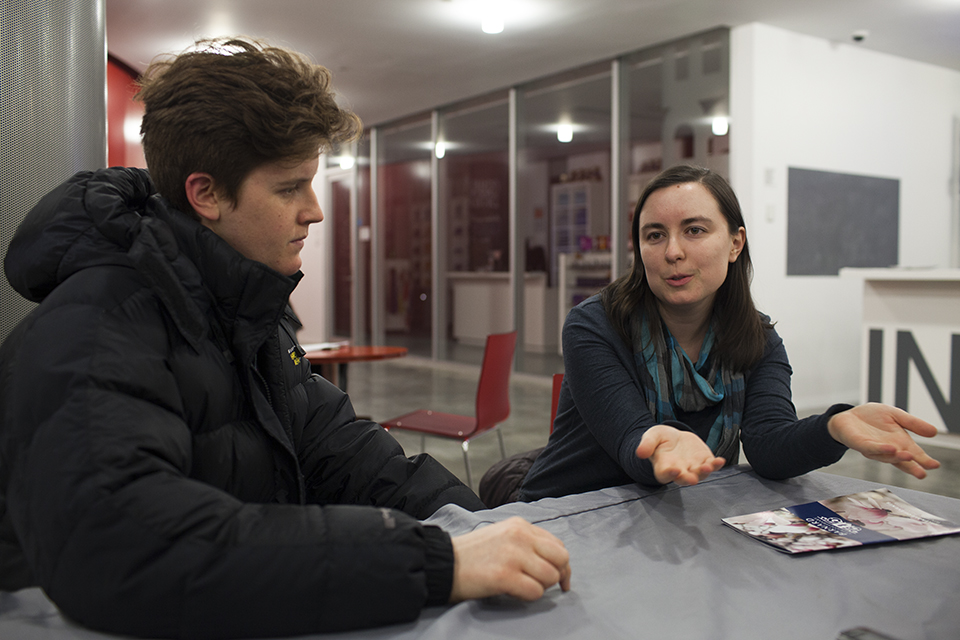 Today, the Barnard board of trustees is expected to vote on what is currently a hot-button issue: admission of transgender students. In February, Barnard president Debora Spar announced that she hoped the board of trustees would vote in June. Trans issues have come to the forefront in the past few years, with actress Laverne Cox appearing on the cover of Time and, more recently, Caitlyn Jenner's Vanity Fair cover. In the past year, other women's colleges, including Mount Holyoke, Bryn Mawr, and Wellesley, have revised their admissions policies to allow trans women to attend their colleges.

Until now, Barnard has admitted only those who are assigned female at birth. Recently, Caleb Loschiavo, BC '15, spoke out in an article on Refinery29 about the need for a revision to the current policy.

"We need women's colleges because, while enrollment rates are at equal levels, most everything else is still uneven. And, although those forces negatively impact all people, they might hit trans people—especially trans women—the hardest," says Loschiavo.

Spar says in an article for the Associated Press that she has been thinking about trans admission since her appointment in 2008. The issue comes down to the definition of the term 'women's college.' There are divided opinions on how women's colleges define their mission, Spar says.

"For part of the community, that mission is defined as educating women," Spar says in the article. "For another part, it's about providing a space for gender-oppressed minorities. And when you come down to it, that divide affects how you see the issue of transgender admissions."