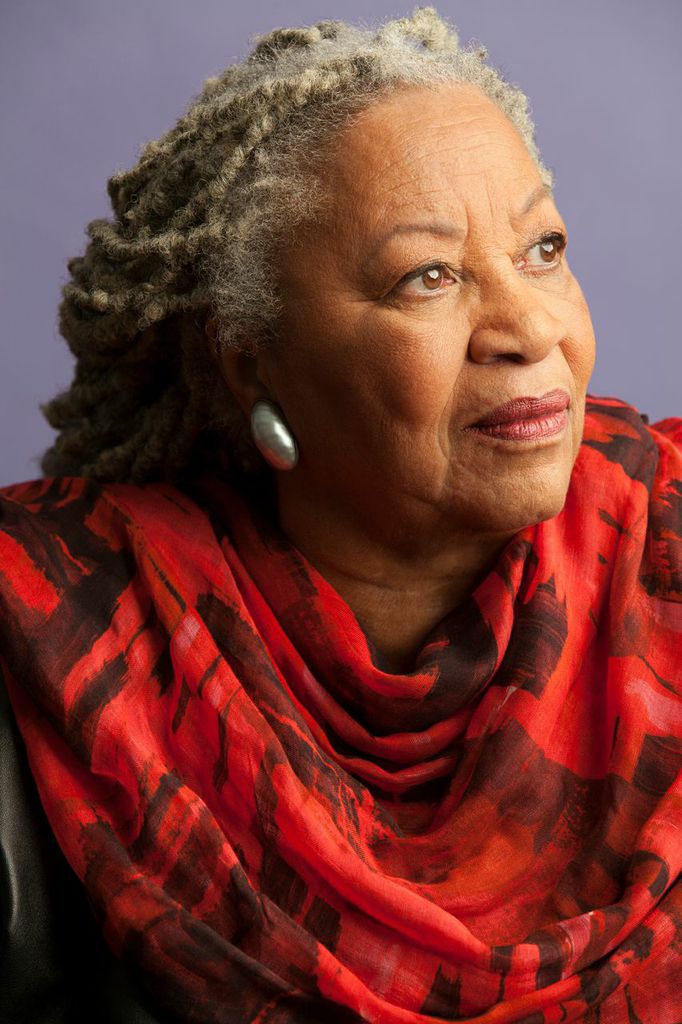 The updated Literature Humanities syllabus was just released, and on it came several changes that were rumored to be in the works earlier this year, both in official Core revisions and amongst the Multicultural Affairs Advisory Board. Toni Morrison's "Song of Solomon" was added and is slotted to round out the year following Virginia Woolf. Also added to the syllabus is Milton's "Paradise Lost," Sappho's "Lyrics," Euripides' "The Bacchae," and the return of Bocaccio's "The Decameron."

The addition of Toni Morrison to Lit Hum, however, marks several firsts: she is the first black author to be included on the syllabus, as well as the first author beyond the Modernist period.

This follows years of criticism that Literature Humanities does not include a more inclusive selection of texts. As the op-ed following the MAAB On the Core forum says, many believe that students require "a learning environment that recognizes the multiplicity of their identities." Toni Morrison was suggested in the op-ed as a good example of what should be included, and it looks like the Center for the Core Curriculum listened.

Check back for a more details.