Everyone needs a break — even during NSOP. We here at Spectrum strongly encourage at least one solid night in before classes start, fully equipped with snacks, drinks of choice, pajamas, and, of course, Netflix (or any [il]legal means of watching TV).

Everyone also knows that actually choosing a TV show/movie is the most painstaking part of a night (or day) in. For your convenience, we're starting this handy new series, Binge, Booze, & Bites: your guide to what to watch, plus which drinks and snacks go best with each show.

Snuggle up in your snuggies, type in your suitemate's Netflix password, and silently judge your new friend who just genuinely revealed that their role model is Barney Stinson from "How I Met Your Mother." It's time to binge and booze, NSOP style.

NOTE: Please only binge on television, not alcohol. It is a very unhealthy habit. Always drink in moderation! (You're welcome, mothers of the world.)

Is the plot bad? Yes. Will you hate every— or nearly every—character? Yes. Is Chuck Bass' name abused with puns like "Chuck Basstard" and "Mother Chucker"? Yes. But this show.

You'll be obsessed for at least one of two reasons: gratuitous New York City vibes (and shots of Columbia!) and/or the fashion. But mostly New York City vibes. Get to know the city from the comfort of your own bed—it might just help you out when you're wandering around the Upper East Side, trying to find the Met for Lit Hum.

Best paired with: Classic martinis with a sophisticated crudite, plus some grilled cheese on the side. Don't want to drink? Stick with a bottle of Stumptown cold brew: overpriced, overblown, and yet still gives a shout out to Brooklyn (and Dan Humphrey).

SEX AND THE CITY (Netflix and HBOGo)

Just read the description for "Gossip Girl," but take away some of the overblown teen drama, borderline incest, and cell phones, and add some self-absorbed fashionistas.

"Sex and the City" just doesn't get old. It's centered around a group of four women—Carrie, Miranda, Charlotte, and Samantha—all trying to find love in this crazy city we call New York. If you can't tell, it can be a bit melodramatic, but between all the virtual sightseeing and boy probs, you'll find yourself fervently debating over which girl you most relate to. Here are a few quizzes to get you started.

Best paired with: Cosmopolitans—this show helped put them on the map! Alternatively, red wine and a cheese spread so you feel like a true thirty-something New Yorker.

Or: head to Tom's after you've finished binging a few seasons to debate over whether you're a Carrie or a Miranda in the girls' favorite meeting place: the diner.

30 Rock is the best comedy ever to air on television, and nothing can convince me otherwise (sorry, "Friends"). Focused around the mentee-mentor relationship between Tina Fey's Liz Lemon, head writer at the SNL-like show TGS, and Alec Baldwin's Jack Donaghy, the NBC president, "30 Rock" captures exactly what "Gossip Girl" and "Sex and the City" do not: how absolutely shitty, absurd, and hilarious New York can be.

Best paired with: Cheesy blasters and some Donaghy Estate Sparkling Wine. Or, you know, some halal and your six-pack of choice from Morton Williams.

I haven't actually seen "Friends," but I know a bunch of people will get angry at me if I don't list it. It's also probably not much of a new suggestion, considering most people have at least seen each episode two times over.

But hey! Who knows? Maybe you've been looking for a time to finally jump on that "Friends" bandwagon, too.

Best paired with: A turkey sandwich from Milano's (their Thanksgiving episodes were a big thing, right?) and a cup of coffee (with Bailey's, if you please) in your Central Perk mug.

"Louie," much like "30 Rock," isn't afraid to show the audience how much of a shitstorm New York City can be, but it also gets very philosophical very quickly. Some episodes are just about "Louie" getting high while his daughters are at their mom's house. Others involve Louie learning to understand his youngest daughter's struggles with mental illness.

Louie is also kind of a clueless mess, which makes this show about a 40-something-year-old comedian weirdly relatable to us simultaneously narcissistic and self-deprecating youngsters. Case in point:

At "Louie"'s core, though, is New York, which lets all these weird, crazy, but strangely poignant things happen.

Best paired with: A shot of vodka—no chaser—and copious amounts of pizza.

Turned down a school on the sunny West Coast to come to New York? You're probably going to relate a bit too much to "Felicity"—just ignore the fact that she goes to college in Greenwich Village at a school called UNY (it helps to rename it OLUMBIAC in your mind) and that the premise is that the gorgeous Keri Russell throws her life upside down to follow a boy to college. But then she falls for her dreamy RA and *~finds herself~*. All of your college dreams come true! And unlike most shows set at college, these kids actually go to class. What a concept. 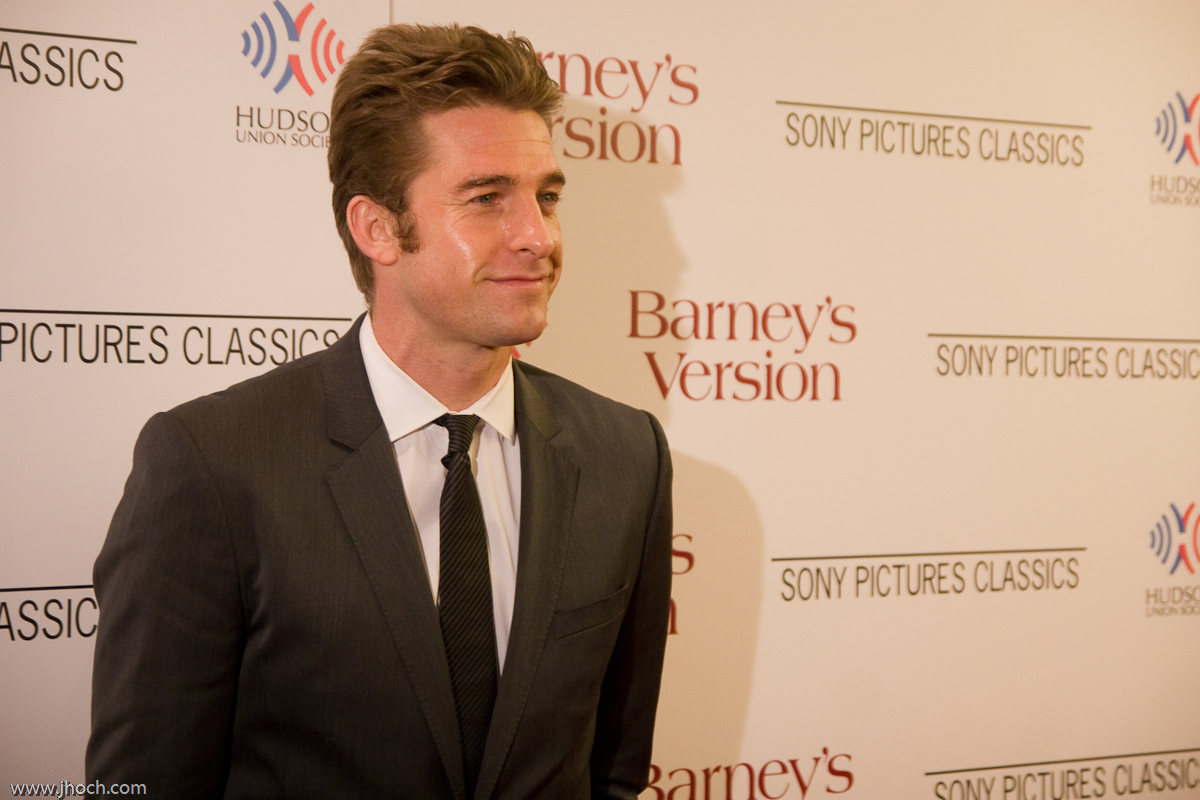 Fun fact! J.J. Abrams created this show before moving on to direct indie films like "Star Trek" and "Armageddon." Oh, and the new "Stars Wars" movie. That might explain why there's a Twilight Zone-themed episode, and why the characters go back in time at some point. Yep.