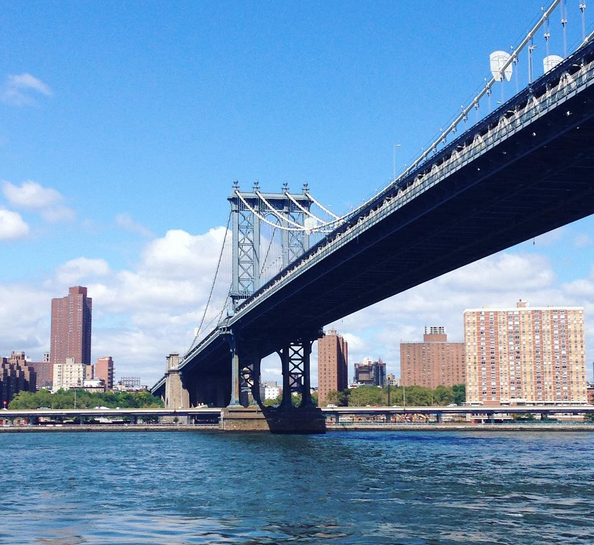 The tragic fate of many a Columbia student is that Manhattan and its accompaniments (oftentimes referred to as 'New York City'), is left unexplored. What with cheese fries from the Hamilton Deli and a bar as refutable as 1020, where else would we need go? All we need is right here, in our Morningside hidey-hole. The difficulty, then, and the task we give you this weekend, is to leave the nest. Come down from the tree. Break a concrete ceiling. GO TO ANOTHER BOROUGH.

Remember when the URC tour guide told you that the best part about going to Columbia was New York City? Everyone has an internship and we all go see Broadway plays every Friday? On a scale of 1 to Bill Clinton, they weren't huge liars, but it's not entirely true (we all know the best part about going to Columbia is that sweet sweet financial aid). This is your chance, however, to prove them right. We begin with Brooklyn: put $20 in your pocket and $5.50 on your metrocard and roll out: there are sights to be seen, and hipsters to mock.

Brooklyn Bridge Park (just over the Brooklyn Bridge) is housing a gallery space comprised of 60+ repurposed storage containers (think where the Box Car Children lived), entitled "Photoville." The installation opens at 4:00pm on Friday, and 12:00pm Sat/Sun. The installation includes exhibitions from artists from all over the world, live music, workshops, and even an Instagram-centric photo scavenger hunt with the New York Times. All events are free, but some require pre-registration. Want to make a day of it? Begin in the scenic South Street Seaport and walk across the bridge ("Roar, Lion, Roar" singalong optional but heavily recommended.)

The Brooklyn BEAT festival began this Thursday and continues into September (ending 9/19.) The festival celebrates Brooklyn artists in theater and will feature various dance troupes, photographers, comedians, and spoken word poets. Tickets range from 0-$20 but most events are free. A note: Next Friday, September 18th, the festival will host Improv Everywhere in Prospect Park. If you haven't heard of this puckish performance-art troupe, read up!

If you've been bopping to Vitamin-C, Will Smith, and Blink-182, you may be interested in The Bell House's monthly "Party Like It's 1999" dance party. Admission is free but singing "Scrubs" among bearded hipsters is priceless. This event is 21+, so, you know, be 21. 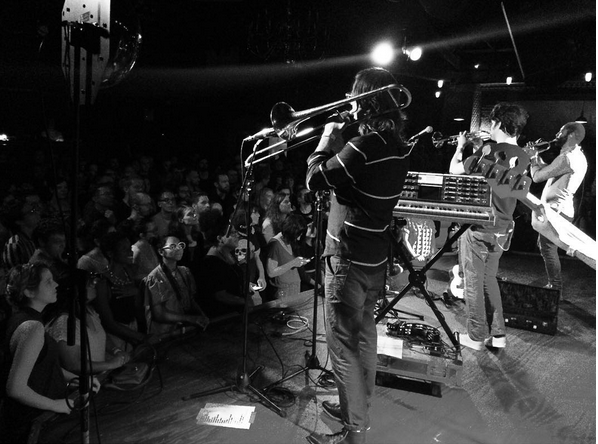 For those already sick of the concrete jungle, Prospect Park is hosting a "Nature Exploration Saturday" this weekend. Events include an introduction to bird-watching and using a "discovery pack" that include nature-themed activities. *Technically*, this one's for kids, but there's no age limit, and we still count as kids, right? (Right?!?!)

Smorgasburg, the trendy food festival that ate New York City, is still going strong (it continues into November.) These days, there's a Smorgasburg in every borough, but the one in Williamsburg is the original (and therefore the coolest.) For a particularly scenic Saturday, take the East River Ferry from 34th street to North Williamsburg -- it'll drop you off right at the food festival. Buy yourself a $10 tempeh sandwich and shout "I did something today, Mom!" 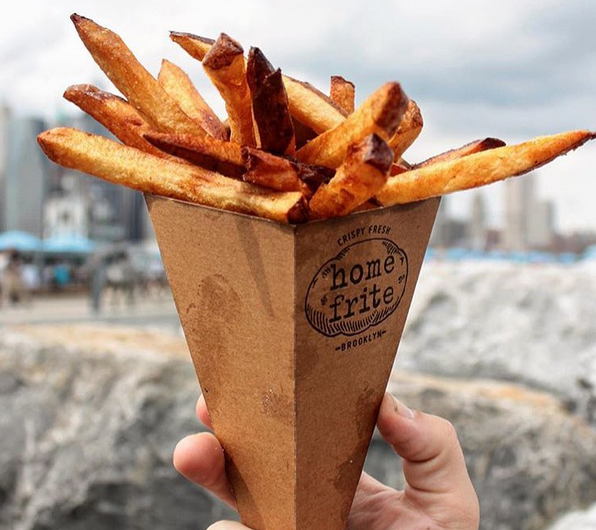 An exhibit titled "The Truth is I See You" takes phrases from a poem written by Hank Williams and Ryan Alexiev and places them in comic book-style bubbles. The bubbles adorn the Metrotech Commons, near the A/C Jay Street/Metrotech station. At the very least, go so you can get an Instagram of the giant speech bubble stating, simply: "Truth."

At Videology in Brooklyn this Friday, 9/11, comedians will present their least favorite movies in a show called "F*ck That Movie." The audience will then pick the worst of the worst -- entry is $5. It's like your intro to film studies class but with alcohol and swearing (well.)

Sick of having a subpar Instagram? Looking to join the CU Photo Society (CUPS)? Friday night, from 6:30-8:30 at Brooklyn Central, there will be a workshop on capturing motion with a DSLR camera. Camera not required, but there is a $5 fee for the class.  Pre-registration recommended.

Plato's Symposium doesn't compare to a "Kimposium." This Saturday, 9/12, Littlefield, a performance and art space in Brooklyn, hosts a Drunk TED Talk on "Keeping Up the Kardashians," cunningly titled "A Kimposium." Sasheer Zamata hosts and entrance is $5. This event is 21+. 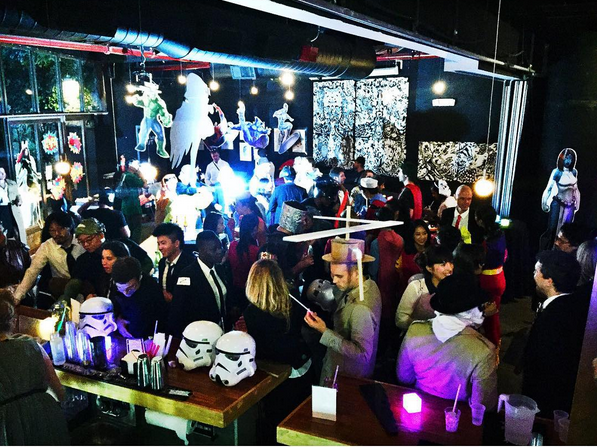 At the People's Garden in Bushwick this Saturday, there will be a music-filled cookout titled ******CONSUMATA'S BBQ PARTY!****** The celebration, which features Consumata Sonidera, a tropical/Latin band, begins at 2pm and lasts "until sunrise," with free listening ("free food for your sensory palate"), purchasable food, and $10 for all-you-can-drink from a keg (aw, guys, it's like college in Brooklyn!)