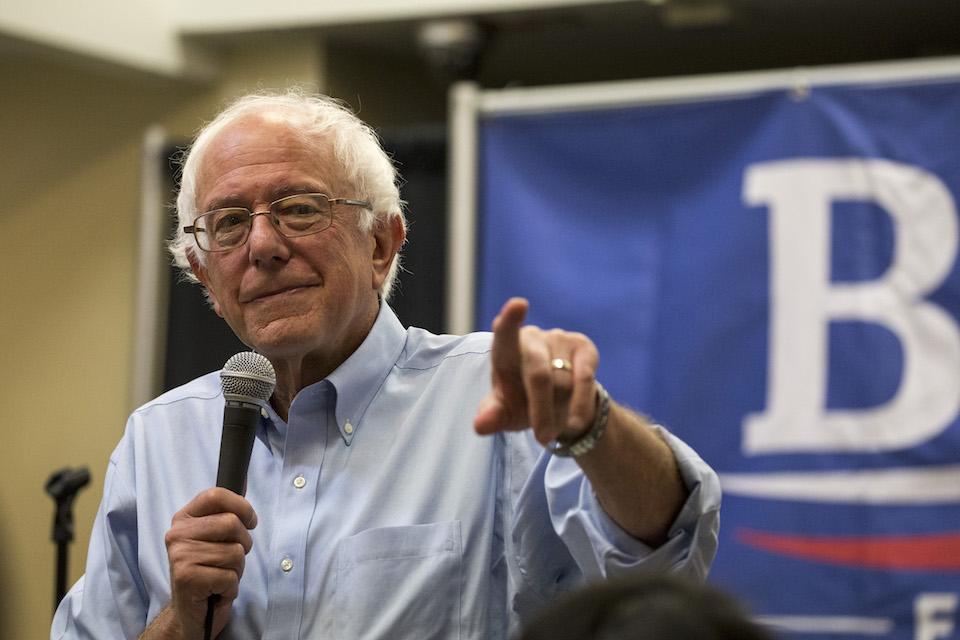 Eric Foner, Columbia history professor and general all-around cool cat, declared his admiration for Bernie Sanders in an opinion editorial published by "The Nation" this afternoon. The piece, which is written as an address to Sanders, expresses both admiration and frustration, suggesting that Sanders should—eep!—maybe not talk about socialism in that way. Sanders is on the right path, Foner says, but he needs to change his angle.

"?I urge you to reconsider how you respond to the inevitable questions about what you mean by democratic socialism and peaceful revolution," writes Foner. Instead, Foner encourages Sanders to talk more about "American radical tradition" because the more successful radicals "have always spoken the language of American society and appealed to some of its deepest values."

Tl;dr, talk more American. Make sure to s/o to your American squad—among them Frederick Douglass, Tom Paine, Eugene V. Debs, and FDR. According to Foner, Sanders has referenced proto-socialist countries like Denmark too often in reference to this "democratic socialism" stuff. Denmark is cool, Foner says, but they're not, like, America, or anything. America is cool!! We have cool people!!

The main thing we gleaned from Foner's (admittedly epic) address to the Sanders? Foner is feeling the Bern.