Spectrum Summaries: The story of Hanukkah

Spectrum Summaries: The story of Hanukkah 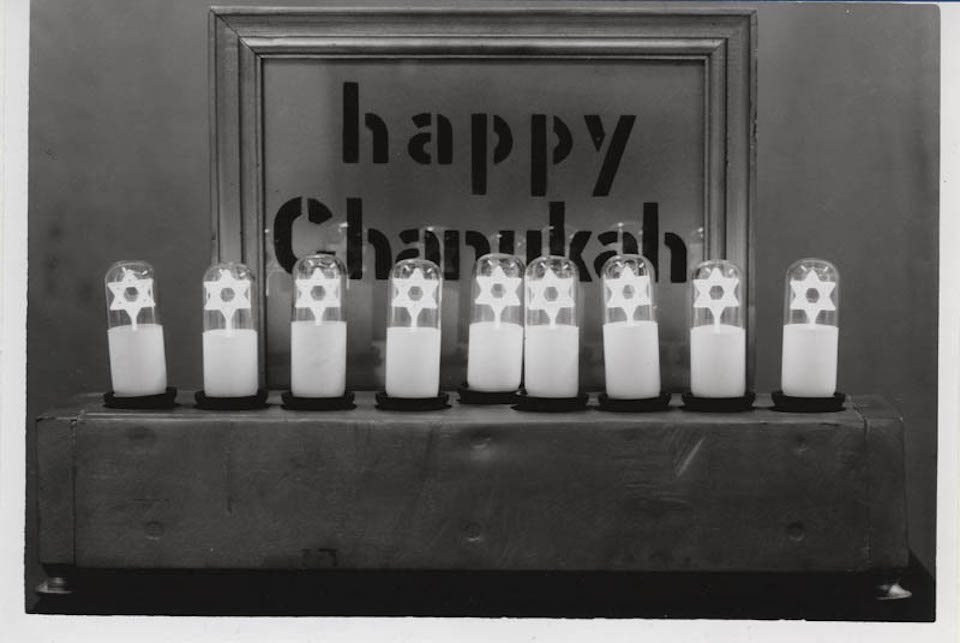 Looking for some finals week inspo? Look no further. Miracles do happen.

To celebrate the holiday of light, Spectrum presents to you the story of Hanukkah by your very own all-things-Jewish expert, me (with a little help from Wikipedia).

This story is like any other sob story that works out in the end. Passover? Yeah, good times fleeing Egypt and wandering in the desert for 40 years. Or remember Purim when we're about to be killed by Hamam but are saved by Esther? All hail the Queen (sorry Beyonce, not you this time).

So basically the moral of the story, is, surprise surprise, the Jews are indestructible.

The story of Hanukkah starts during the reign of Alexander the Great. All is great until not-so-nice Antiochus takes over. He hates the Jews and does some cruel shit: he prohibits them from practicing their religion and even makes them eat pig (which is not allowed under Jewish law).

No one actually liked Antiochus, cause, duh. So some guys, including Judah Maccabee, all join forces and revolt against the Greek army.

The Jews get their temple back and celebrations ensue. YAY.

But hold up. There's one issue. There was barely any oil left that was needed to light the Menorah, much less to make it burn all night e'ry night. But IT DID, lasting all eight nights and days, until they were able to get more.

Embrace your inner Maccabee and slay your finals. And then make a holiday out of it like the Maccabees did, because:

How are you celebrating the holiday of light?  Snapchat a photo to us @CUSpectrum.