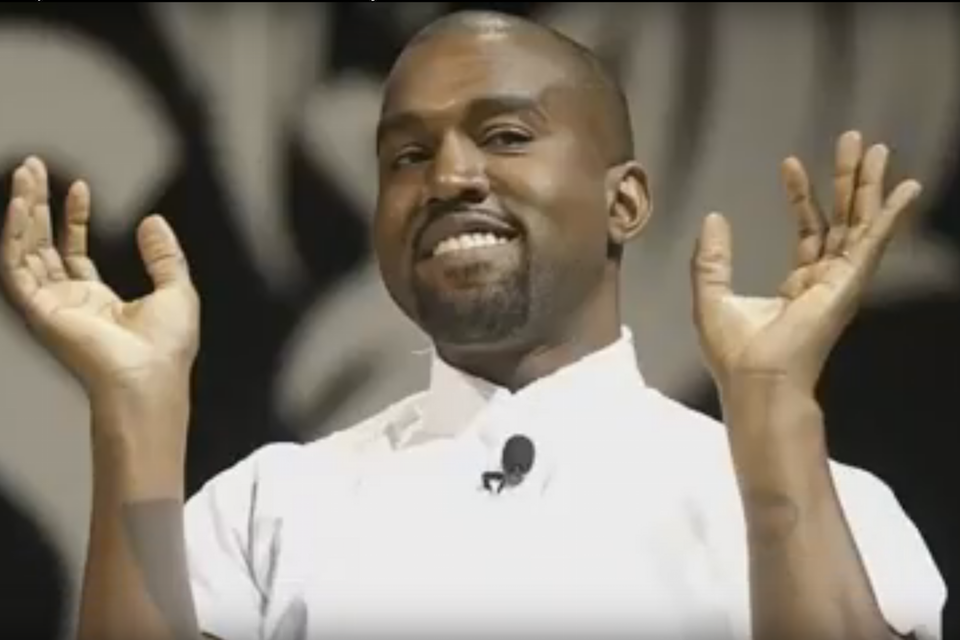 One of the most frustrating parts about being in college is that sometimes it feels like people don't understand you.

When a bunch of 20-year-olds are thrown together and expected to somehow function, things go awry. Fortunately for this generation, there is a voice (mentor? prophet?)  that understands us no matter what situation we are in.

On January 27th, Kanye West had a tantrum that spoke to the hearts of the community. Even better, it has provided us the perfect responses to typical Columbia situations.

When irrelevants interrupt during seminars

You are on a roll in your CC class and this kid interrupts you in order to bring up a point that has nothing to do with what you were saying and doesn't even add to the conversation. The professor turns back to you for your response but you've lost your train of thought.

When people think they’re being creative

You are chilling in a lecture watching videos of dogs when this kid who is in another one of your classes raises his hand to talk. He's midway through his spiel when you realize he's essentially regurgitating something your other class's professor had said just to impress people. Dude, be original or underachieve like the rest of us.

When school is just hard

It's one of those times when all of your professors forgot you take other classes (and still are trying to maintain a social life). They're all expecting you to write three essays, read four books, and become an expert in the field within a weekend.

When you’re trying to cop a cutie

The dating culture is v odd so trying to get a bae is pretty tough. You see someone who doesn't look like the absolute worst so you try to slide in and lock down a hook up.

When your ex tries to talk to you

You've spent countless weeks — and several bottles of wine — getting over your ex after they decided to get a side chick. It's Saturday night and they have the nerve to talk to you in 1020.

Because Kanye is Kanye, he deleted the tweets almost immediately after his rant. But, just like our love for Yeezus, screenshots never die.

All images were screenshotted from Mr West's Twitter @kanyewest. Unfortunately, Mr West deleted these Tweets so we could no embed them. 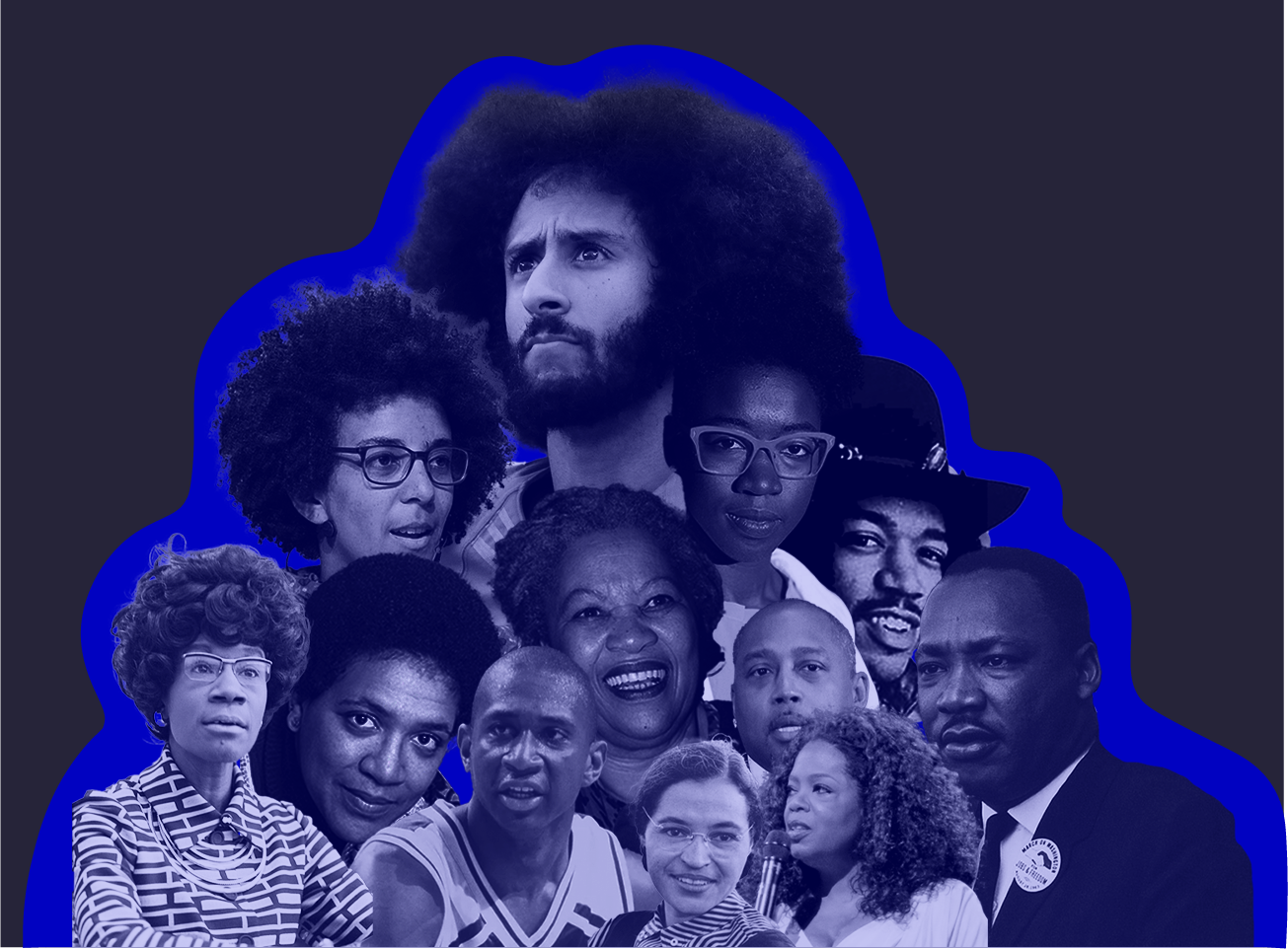 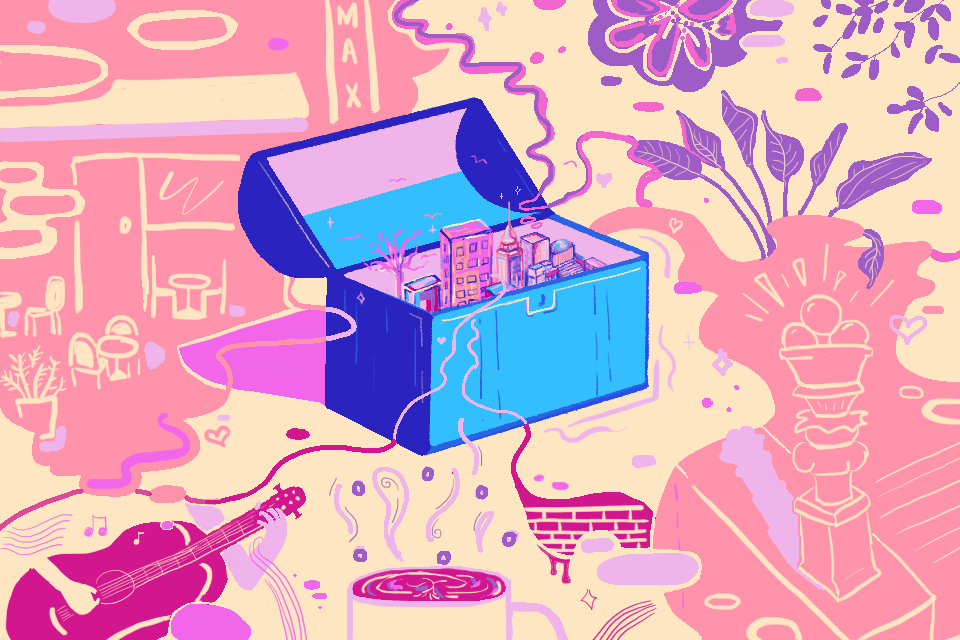 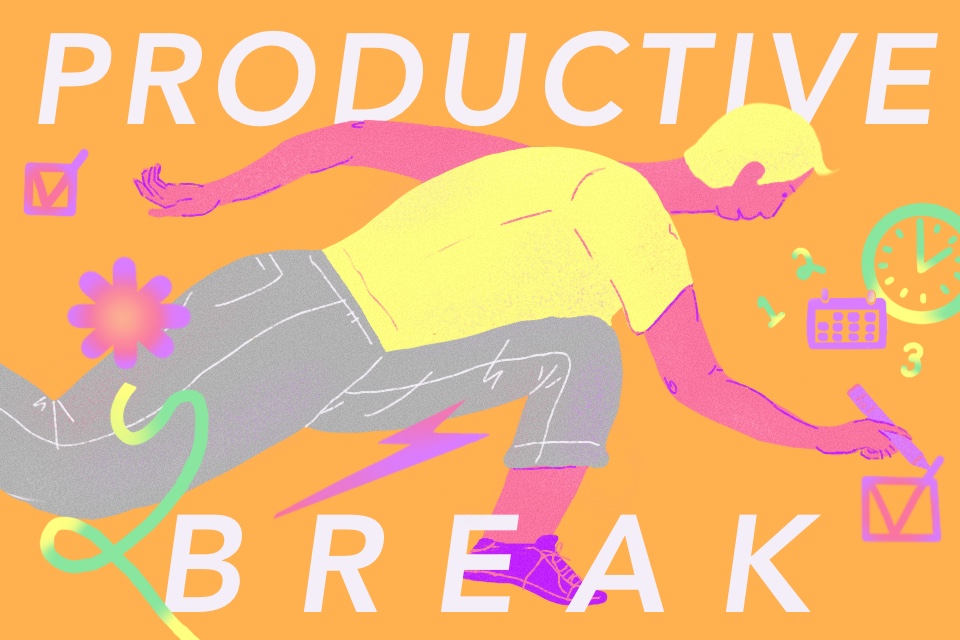