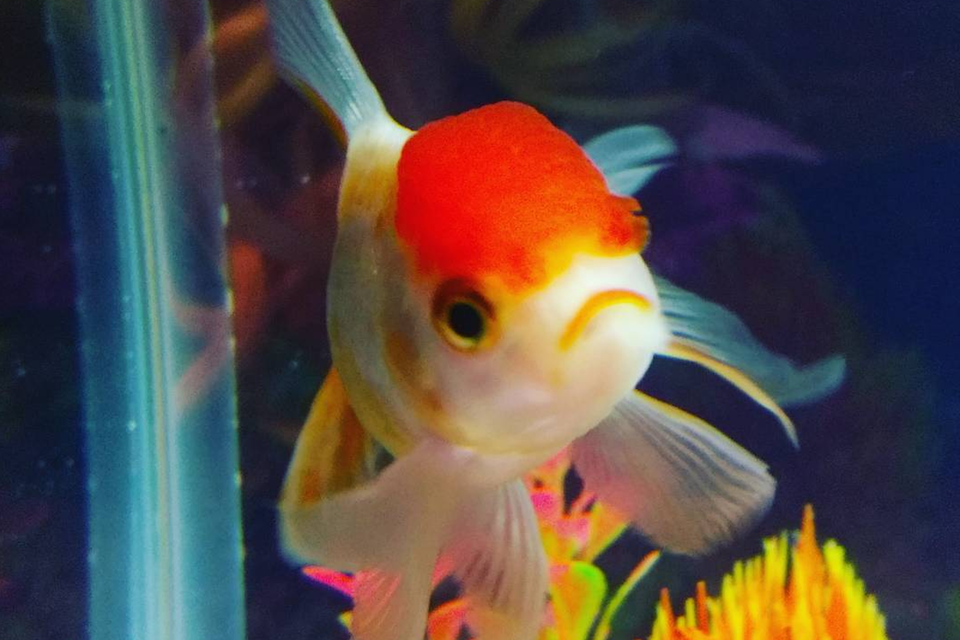 Professor Kimberly Marten — Foreign Affairs contributor, Barnard professor of international relations, and Deputy Director for Development at the Harriman Institute — has a lot on her mind.

Recently, she's been preoccupied by her seemingly immortal fish.

Today on the Buy | Sell | Trade | at Barnard's Facebook group, Professor Marten hired the services of diligent aquatic representative and Barnard political science and theatre double major, Josie Kirsch BC '17, to put her pet fish (and a free tank) up for adoption.

However, two hours after advertizing the fish and its aqua-house, Kirsch updated the Buy | Sell | Trade group, announcing that Marten decided to call off the adoption.

Marten feared that the fish in question would perish in the exchange either from movement or (more likely) from a neglected, broken heart.

Considering Marten's original conundrum was that she had "a fish that just [wouldn't] die," we wonder why she suddenly became so concerned with its potential death. Surely said fish dying would solve the problem entirely?

It may be that, in the end, Marten just couldn't bare to let her scaled companion go. It's offishial — Marten is keeping the fish, and the Buy | Sell | Trade group got a little weirder.