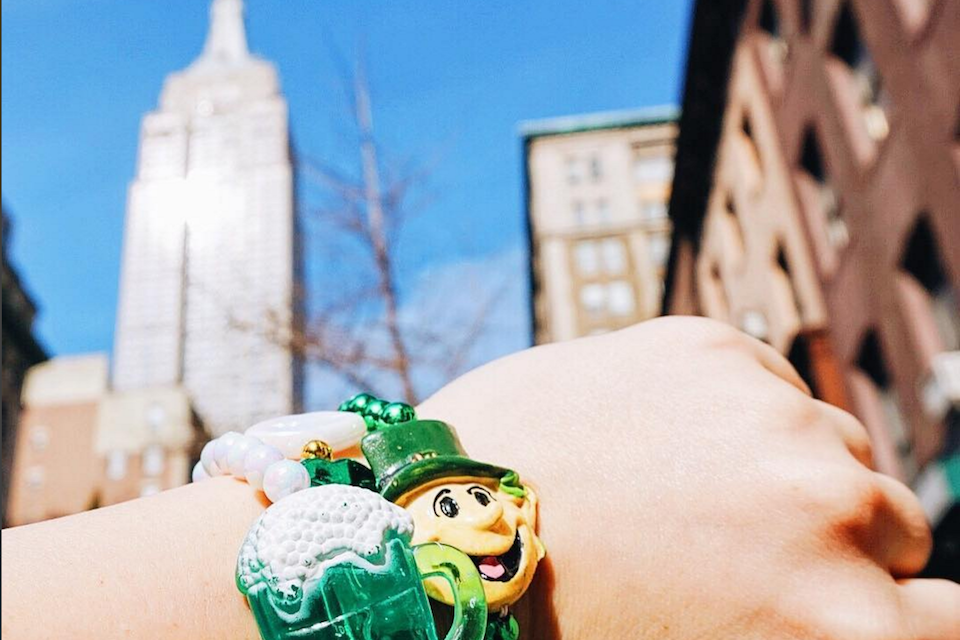 With a whole Irish side to my family, you'd think that I would wake up bright an early on St. Patrick's Day ready to don some verdant shamrocks, hit that parade, and give up Lent for a day.

Alas I missed the Columbia student-organized parade meet-up, and ended up in my pyjamas, eating Lucky Charms with questionably old milk, scrolling through Facebook trying to find more Patricky things to hit up.

From this, I've come to the conclusion that one can make any NYC event a St. Patrick's Day-themed extravaganza if one tries hard enough.

So here we go with a list of politically charged/gastronomical/museumy Paddy events.

Yeah, yeah, we're going to start here. I mean St. Patrick's Day "celebrates the heritage and culture of the Irish" (thanks Wikipedia), and if two petitions have already been launched in Ireland to ban Trump from the Emerald Isle, y'all better rally against Trump (at least) in the name of Irish heritage and culture. (Dw, we can name other reasons for you to rally against him if you're still not sold.)

"More than 60 exhibitors from around the globe will be on hand to pour samples of their finest coffees and teas and introduce you to new and award-winning products," the event purports.

It's up to you now, stereotypical-college-student-on-spring-break, to bastardize these brews, by Irish-ing up these "finest coffees and teas." Bring some cheeky malt Irish whiskey along and Paddy up your day.

We found all the green flavors and made a little emerald spectrum for you. That's as Irish as we could go with an Italian dessert.

HOLI IN THE CITY: Color Party

Yes this is an Indian festival, but the event says that "all nationalities and ethnicities are encouraged to participate," so it's fine if you throw a little Ireland into the mix.

You're meant to wear white for all that paint-splattering, but we suggest you either

a.) wear green and just go with it, or
b.) wear white, but only allow yourself to get splattered with green droplets of paint. Good luck.

Woo a museum opening right along the route of the northward-bound parade. Whether you're sick of waiting for the floats to pass by, or want a little bit of AC while hanging out on the East Side, pop into the Met Breuer. 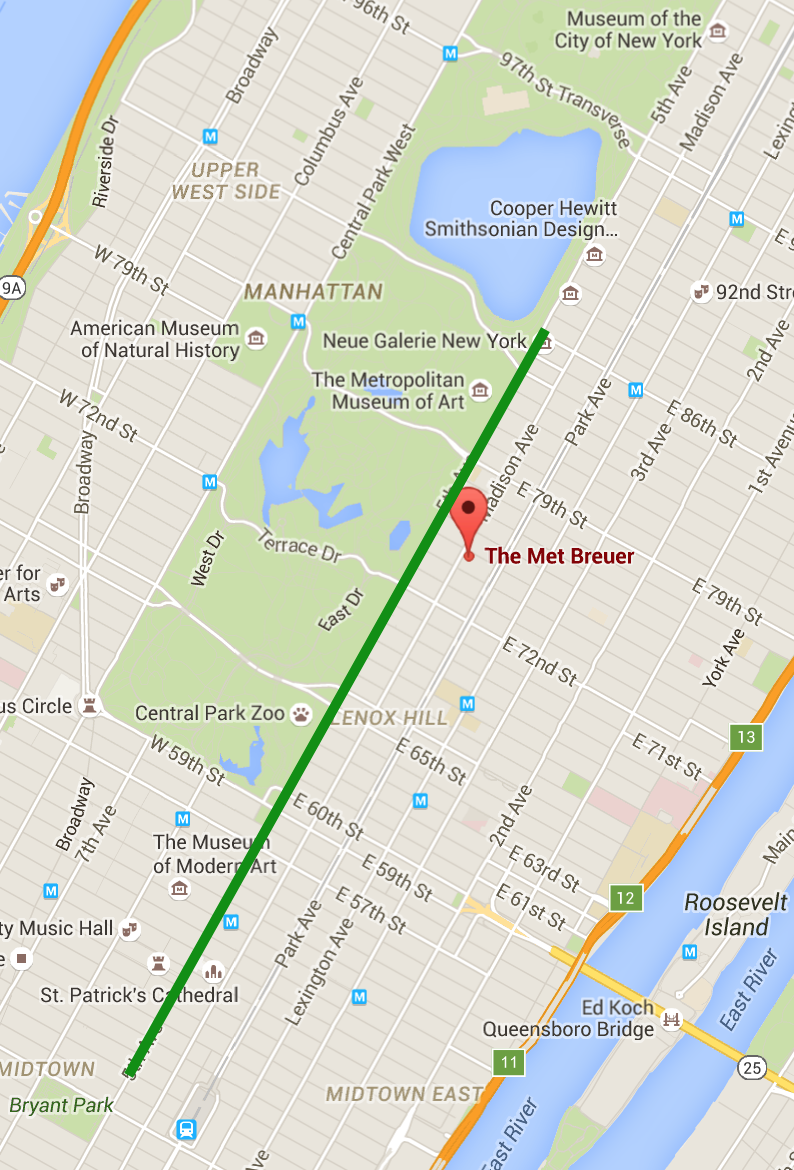 Or if you're not a philistine, actually go in to admire some of that modern and contemporary art.

As Roko Rumora put it, "The Met bought the old Whitney building [...] and is using it to change its reputation for sucking at contemporary art. As the Met put it, "celebrate the opening of The #MetBreuer, with three days of special programs and extended hours for the public to experience the Museum's new space dedicated to modern and contemporary art."