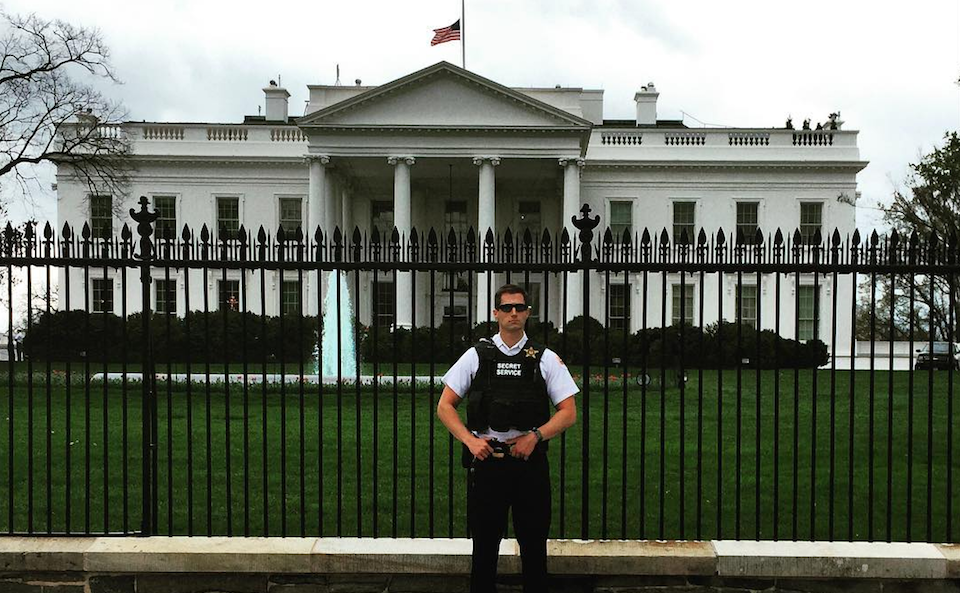 This is a piece of satire.

We thought that when the Bacchanal committee announced the theme, "They Don't Want You to Bacch," they were just channeling their inner DJ Khaled. We had no idea that they were warning us that They truly do not want us to Bacch.

It all became clear when the 1,000 tickets for the annual debauchery fest sold out in less than 30 seconds Thursday. Followed by the same on Friday. And the same today at 11:00 a.m. So now we have two options: to wait until our last chance — 8:00 p.m. Monday — or figure out who They is and reclaim our right to Bacch.

Theory 1: They = The Patriarchy

How They got the tickets: They got hyped up on pre-workouts and used their masculine bodies and comparatively sharper boy brains to shut down Eventbrite and break the servers.

Why They don't want you to Bacch: The Patriarchy is against Bacchanal because the OG Bacchanals were for women only. Although that's not the case today, the Patriarchy is still pretty salty about it.

Theory 2: They = Our parents

How They got the tickets: Your mom probably isn't tech savvy enough to hack Eventbrite and reserve all the tickets for herself. Instead, she called all of our moms: They got together, complained about hot flashes, then (the horror!) all logged onto their iPads and grabbed all of the tickets.

Why They don't want you to Bacch: When our parents dropped us off for NSOP, they imagined us lounging in John Jay discussing the validity of Mill.

There's no way that They would willingly leave us to our own devices knowing that for the next four Aprils we'd be pouring jungle juice down our throats in some frat's backyard while simultaneously scarfing down bagels to ensure that our bodies could make it to the concert.

Your mother who cleaned your boo-boos and cut the crust off of your bread is shutting this entire thing down and is instead making you spend the day with her at Macy's.

Theory 3: They = All grad student TAs

How They got the tickets: They kissed all of the professors' butts so much until They convinced them to all reserve the tickets together. Then They wouldn't shut up about how much They've "grown" by having the "privilege" to assist the professors.

Why They don't want you to Bacch: Salt. Salt. Salt. The grad student TAs are salty because They are old and bitter because their research is ass.

They are jealous because we are youthful and happy and had the opportunity to go to the concert. They don't want you to Bacch because They would rather you complete an unnecessary problem set so that They can grade at higher standards than the professor would.

How They got the tickets: He most likely baked Bacch committee a bunch of cookies and bribed them to give him all of the tickets. He didn't want to pay them because all of his funds go towards preserving the lawns.

Why They don't want you to Bacch: This is the most obvious option of whom They is. PrezBo is tired. He wakes up everyday to deal with our snotty-nose asses and is constantly worried that we are going to steal his Audi to get Beyoncé to come. He really doesn't want a bunch of drunk 20-year-olds running around while he's trying to enjoy his garden next Saturday.

Why They don't want you to Bacch: In The Life of Pablo, Kanye says, "I love you like Kanye loves Kanye." That's a lot. And because Kanye has so much love for you and for himself, he doesn't want you to listen to anyone's music other than his own. He's really just trying to protect us.

all gifs via giphy.com