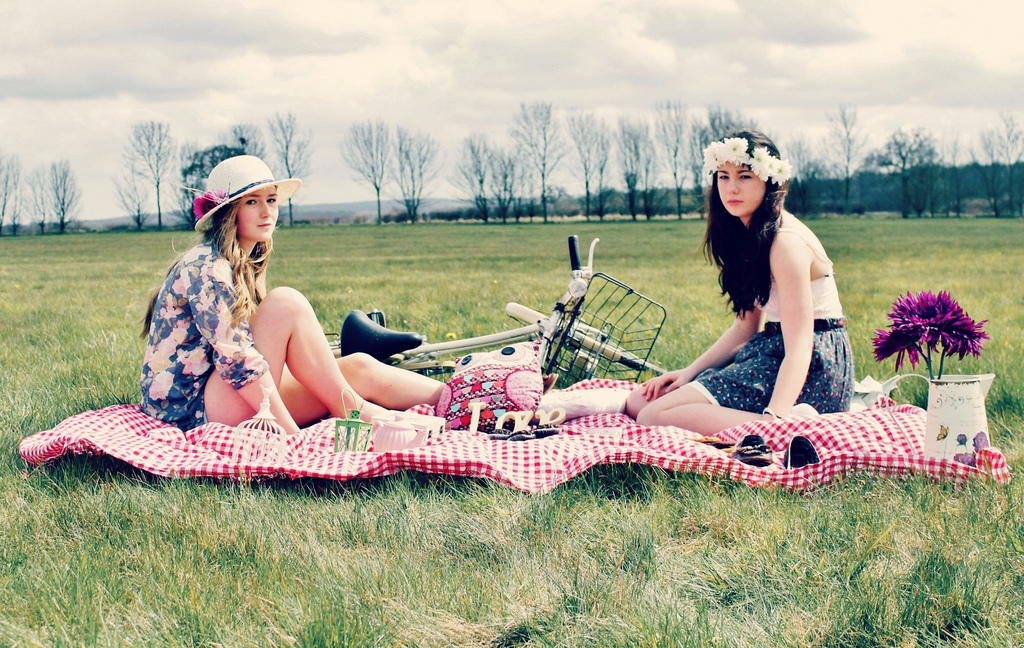 As surprising as it may sound, not everybody actually wants to Bacch. A day full of drunk and unruly 20 year olds crowding into pens and listening to loud music is not appealing to everyone.

Bacchanal weekend leaves people who aren't into 12 hours of debauchery wondering what to do without feeling compelled to completely remove themselves from the Columbia community.

Don't fret, there's plenty to do this Saturday that won't lead to any regrets on Sunday morning.

Eat al fresco with your friends

A couple of students put together a picnic party on the lawns to enjoy Bacchanal in a more relaxed environment. This way you can avoid the crowds and instead munch on a Ferris grilled cheese while listening to the student performers. Anyone can come to the picnic and because the lawns are open this year, you won't need a ticket to go.

Enjoy the concert from afar

If you're lucky enough to live in John Jay or on a high floor in Carman, you can enjoy Bacch from the comfort of your own home. Host your own mini-party and listen to the concert while inside far, far away from sweaty bros. You can also opt for Ferris' outside seating (if it's open) and view the performers from there.

If you don't want to indulge in the craziness that is Bacch, but have some friends who are, you can help them out. Assemble a squad of Lion Tamers who actually do their job and party mom on Saturday. Your friends will thank you for preventing them from pouring beer all over themselves and making sure that they actually make it to the concert.

Bacchanal is one of the only days of the year when there's a 60% chance that you will actually get a seat in Butler 303. You can sprawl all of your stuff out and get your study on while listening to the music. Take advantage of the fact that most people will be outside and frolic around the empty buildings.

If you really don't want to be on campus this Saturday, go to Chick-Fil-A. Controversial beliefs aside, the restaurant has some bomb waffle fries and milkshakes. Stuff your face and then talk to them about not being bigots. The midtown location is re-opening so you never have to go without someone saying "my pleasure" to you again.

bacchanal butler will actually be not lit bacchanal alternatives can we finally get a table in noco? they don't want you to bacch and you don't want to bacch
ADVERTISEMENT
Recommended