5 NYC subway hacks to make you a seasoned MTA pro

5 NYC subway hacks to make you a seasoned MTA pro 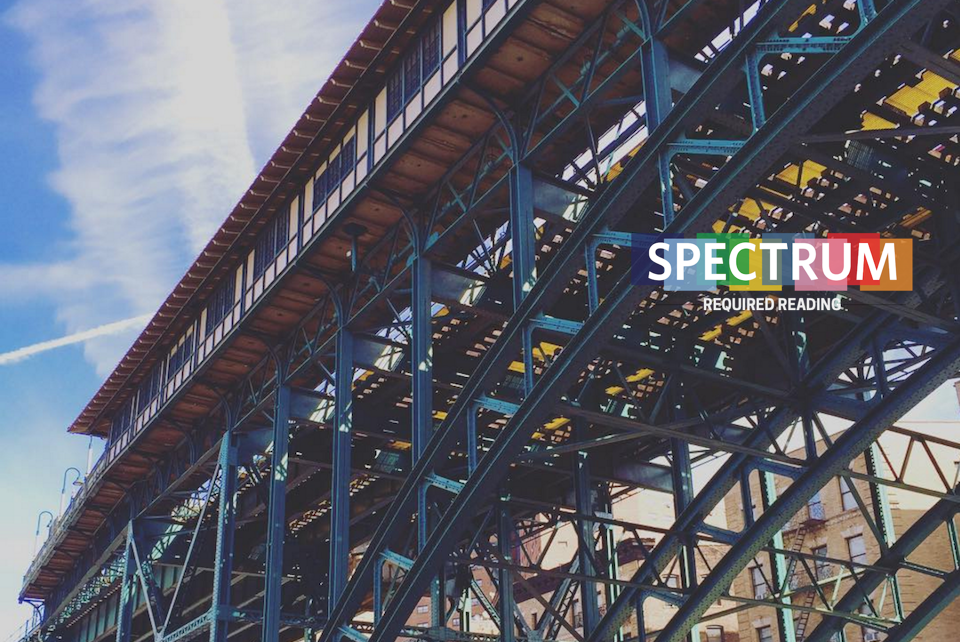 If you're looking for basic info on how to ride a subway in NYC, you can find info here, here, and here.

But this is the Ivy League—we don't need to spoon feed you train basics. Here are some protips so you can pretend to be a real New Yorker.

The subway is a rare demon whose times and schedules never make logical sense. To ensure that you don't narrowly miss a very important train or wait on a stuffy platform for over 20 minutes, download a subway app, like:

There's no service at all once you get underground. No 4G means no route searching, which means getting lost on the subway, which means crying. Simple.

If you don't heed this advice—whether you're in a rush or you just don't play by nobody's rules but your own—at least screenshot an image (like this one) of the subway map. You can refer to it even when you're not graced with wifi.

What is an express train? And when should you transfer to it? An express train runs between fewer, more popular stops, which makes trips faster. For our campus, the 1 train is the local, and the 2 and 3 lines are express train. We recommend that you switch to the 2 or 3 trains at 96th Street if you plan on going downtown past Times Square - 42nd Street.

Sometimes, usually at the worst possible time, a local train will decide to go ~express~ to fuck with your life to get back on schedule. When that happens, reference your local subway map.

Pro-tip: on the map, the black dots are local stops; the white dots are express stops.

For some reason, students often avoid buses like first-years avoid vomit in the third stall of their communal bathroom. WHY DON'T ANY OF US USE THE BUSES THEY ARE HALF OF THE MTA SYSTEM AND ARGUABLY COMFIER AND NICER THAN TRAINS?

Plus, there's this nifty thing called a bus return. If you get off of the subway and onto a bus within two hours of swiping your MTA card, your bus fare is free. Use bus returns to get back to campus for free after short trips downtown. Alternatively, if your destination is still quite far from a subway stop, you can hop on a bus to get nearer.

There are three easy reasons why you should never ever ever EVER get in an empty subway car.

You will get jumped or mugged. It smells like shit in there. Like, real bad. The air conditioner doesn’t work in that car.

The real reason why that car is empty.

Follow these five easy steps, and you will be a MTA pro in no time. Enjoy taunting your friends as you become the seasoned subterranean travel expert rife with #knowledge and #facts. Enjoy your newfound power, and use it wisely.

This is you no longer.

Anna Lokey is Spectrum's Deputy Editor and a rising sophomore at Columbia College. At times, she still accidentally takes the uptown 1 when she needs to go downtown, but alas we are all human. Reach her at anna.lokey@columbiaspectator.com and @annalokey.

All gifs via giphy.com