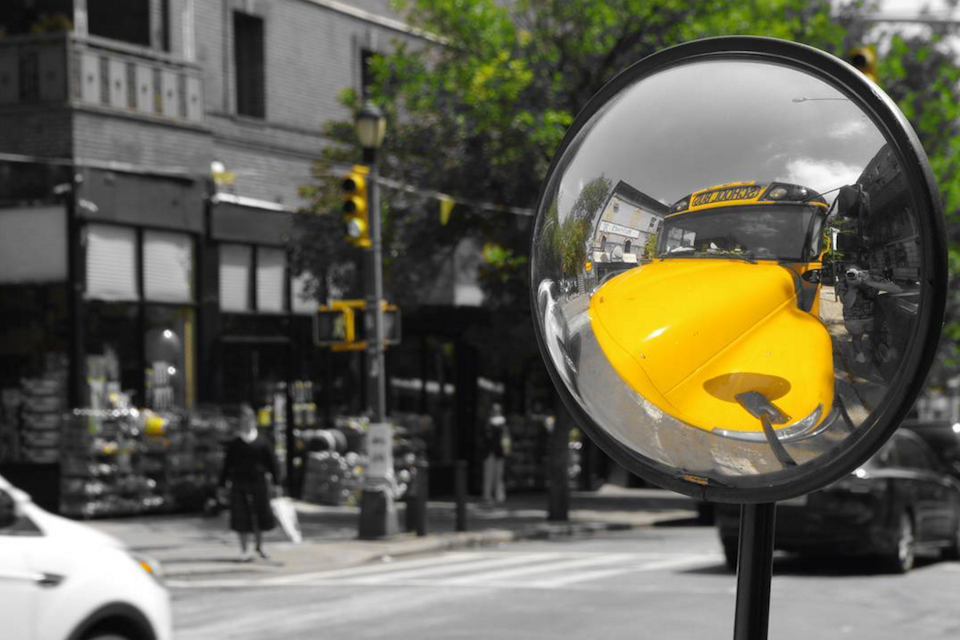 Whenever New York starts losing its summer "chill," and starts bringing on its fall *chill,* the promise of newly sharpened pencils from Tom Hanks, the loom and doom of midterms, and a dying back-to-school enthusiasm all rev up my "school days" nostalgia. Fine, you won't be particularly able to !*hardcoredly*! pregame to this week's Pregame Playlist, but why not take a soulful walk through Riverside Park in a sweater, clutching a latte (anything but pumpkin spice, please) with these throwback tunes tickling your ears?

I've tried to make this list conjure as many cringey high school and middle school back-to-school memories as possible, because sadism… So, enjoy!

Paolo Nutini and puberty went hand in hand for me. He reinforced the consumerist adolescent notion that I needed new shoes to feel like "everything's right." I'm 73.4 percent over the whole consumerist interpretation now, and this song still has autumnal connotations in the sense that I can't wear jelly shoes anymore and had to go buy a pair of boots cuz it's getting chilly.

Wake Me Up When September Ends by Greenday

Main reasons for including this classic: 1) everyone loves a Greenday throwback, and (more importantly) 2) this is a wake up call* for anyone who genuinely needed waking up at the end of the month.

You've heard this song probably in the background of a movie you watched as a kid. Honestly though, this tune is made so much better with the music video, so I've included that here, too. Even if you can't stand songs from 1978, just mute this baby and watch three of the elements (not sure where Water and Wood went) get super trippy with trombones and low-tech iMovie visual effects.

A Hazy Shade of Winter by Simon & Garfunkel

Every parent has played a S&G CD on a car ride to school at least once. (My sweet mummy has Simfunkel's Concert in Central Park album from 1982, the entirety of which I've kindly linked to here.) This song though mainly included in this playlist because the opening lines, "Time, time, time, see what's become of me," summarizes what I think about myself when I look in the mirror every morning, and make me remember how much more productive I was back in high school. But also, tbh, the sky is a hazy shade of winter both on campus and "in the salvation army ground." (That'll make more sense once you listen to the chorus.)

Round of Applause by Waka Flocka Flame feat. Drake

We were looking for a less acoustic song to round out the genre diversity of this playlist, and deputy editor Veronica Grace Taleon misread the title as "Round of Apple Sauce."

Want to write next weekend's Pregame Playlist? Fill out this form to be considered. For more playlists, check out our Spotify, SpectrumJams.

Sophia Hotung is Spectrum's editor and a Barnard junior. As Spectrum's honorary grandma, she doesn't know a lot of songs released after 2011. Reach her at sophia.hotung@columbiaspectator.com to enthuse about ABBA.