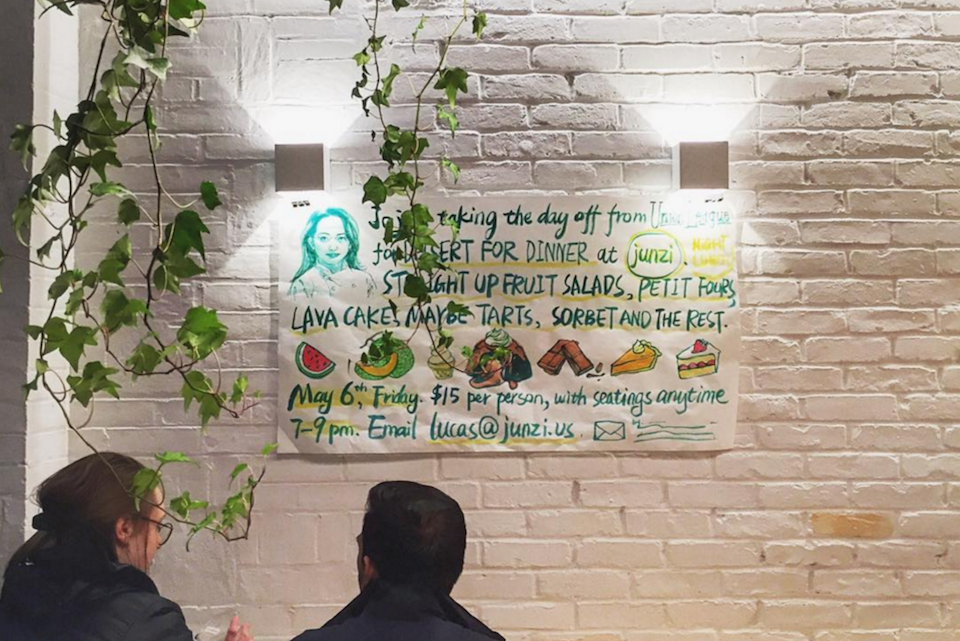 What do you get if you combine Vine, sweetgreen, Deluxe, and a foodgasm?

It began in New Haven, but now it's in MoHi. That's right, Deluxe (our abandoned diner between 113th and 112th on Broadway) has now made room for a Junzi Kitchen, a Chinese fast-food hot-spot founded by Yale alums, Yong Zhao, Ming Bai and Wanting Zhang. 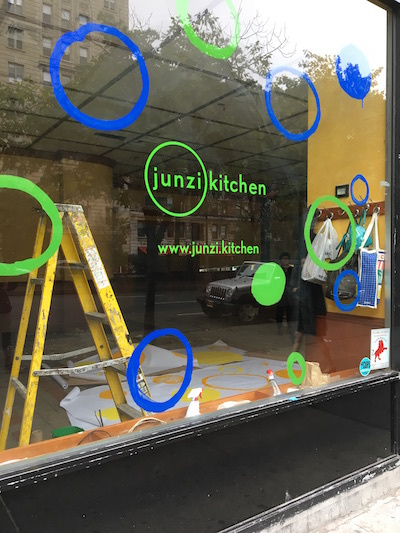 It may technically be "fast-food" in the sense that it's cooked up then and there, but that's not to say it's grossly unhealthy. "We throw in braised meats, Chinese vegetables, pickles, garnish, sauce," the restaurant's website explains of its staple: northern Chinese bing, that is flour noodles.

While the OG Yale eatery hosts Night Lunch, evenings in which "up-and-coming chefs [...] work with [the] chef on a menu that excites and pushes them," we can only hope they bring some of that to MoHi as well. Maybe a collab with Jonah Reider?

MoHi's very own Junzi Kitchen opens sometimes in 2017. We'll see you in the line trailing all the way down to the 96th Street subway station.

Sophia Hotung is Spectrum's editor and a Barnard College junior. She has been waiting a very long time for more Chinese food to hit MoHi and mitigate her culinary homesickness. Reach her at sophia.hotung@columbiaspectator.com or find her pawing at the glass of Junzi Kitchen at all hours of the day.

Updated: October 2, 2016 8:20 p.m. A previous version of this article stated the restaurant would open this month; however, Junzi Kitchen will open in 2017. Spectrum regrets the error.