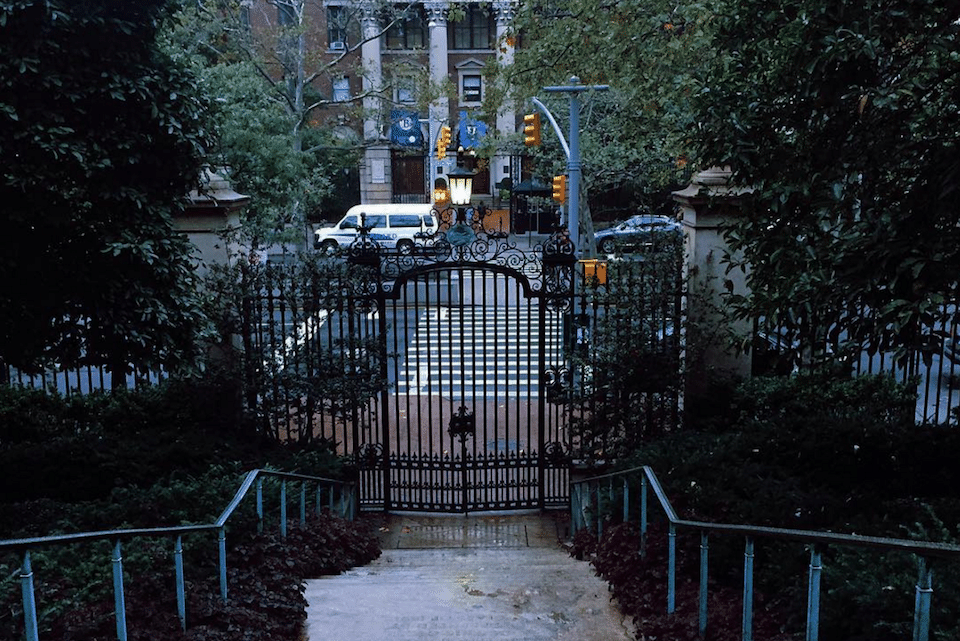 My Meatless Mondays bring all the boys to the... Hewitt? If you ventured to Barnard's kosher-lovin' dining hall last night, you may have noticed a notable plethora of the male species hitting up the "homezone station." (It's actually called that…)

But what could have attracted this swarm of Columbia sweatshirt- and Sperry-wearing men? Alas, yesterday was Meatless Monday for Columbia Dining. And dudes needed their meat.

While many CC and SEAS fellas now know the secret of Hewitt's consistent protein provisions, at least they don't know about Diana dinners… (we've said too much already, haven't we?)

Frankly, we're just impressed that the Columbia men could find Hewitt. If you see a Columbia guy wandering the tunnels this week, just point them in the direction of the meat, or escort them back home. They'll probs be hungry.

Juliana Kaplan is a Barnard sophomore and a Spectrum staff writer. She just wanted some Hewitt pizza but found far too many men instead. You can reach her at juliana.kaplan@columbiaspectator.com or @julianamkaplan.