Master of None, starring Aziz Ansari, will be filming near campus

Master of None, starring Aziz Ansari, will be filming near campus 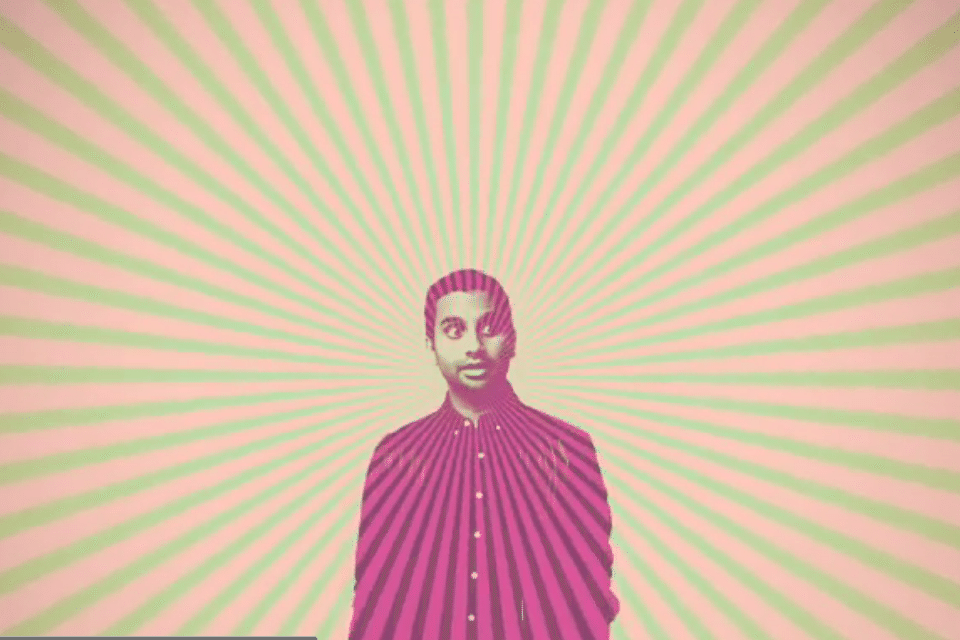 Rejoice, Master of None fans, because it seems that Aziz Ansari himself may be gracing campus with his presence. That's right: Netflix's hippest NYC-based show has chosen Morningside Heights as the next neighborhood for Aziz to stroll around while learning about life, love, and everything in between.

Thank you sweet angel Sania Khalid for posting this in Overheard.

This may be the only time that living in Carlton Arms has ever come in handy. While we don't officially encourage heading slightly downtown to spot Aziz, if you see him we just really, really want to know (spoiler!) if Dev and Rachel get back together.

Ansari's character, Dev, is notorious for being a foodie, so we're intrigued to see which Morningside food establishments make the cut. Maybe he'll be drawn in by M2M's quirky C rating. Perhaps the fine food of Mel's will catch his eye. Maybe he'll even try to get brunch at Community but still not be able to get a table.

This isn't the first time a TV show or movie has been filmed on campus. Younger filmed in MoHi during this year's NSOP, and the Ghostbusters graced us with their presence last summer. However, none were quite as delicious as Master of None.

Have you had any Aziz sightings? We want to know! Comment down below, Tweet us, or Snapchat us @CUspectrum.

Juliana Kaplan is a Barnard sophomore and a Spectrum staff writer. She is 5'3" and wants Aziz to know that he would be the tall one in their marriage. You can reach her at juliana.kaplan@columbiaspectator.com or @julianamkaplan.