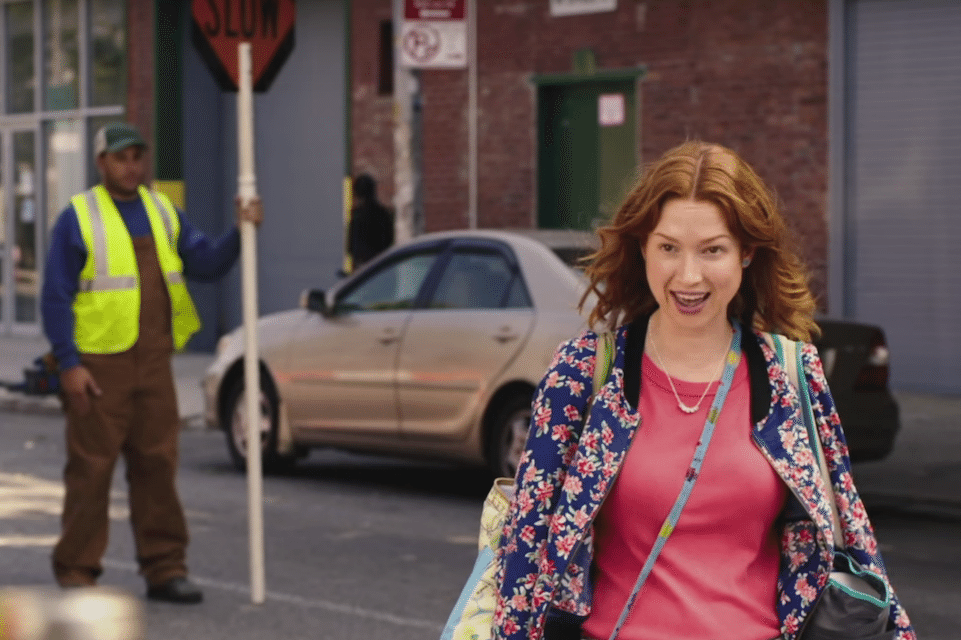 Unbreakable! It's in MoHi, dammit! It's a miracle! Calm your panties folks, but the cast of Unbreakable Kimmy Schmidt is filming from 6 a.m. to 10 p.m. today on Claremont Avenue and 120th Street near Knox.

Though we're not sure if Ellie Kemper, Tituss Burgess, Jane Krakowski, or Tina Fey are going to turn up, we do know Chris the location manager will be there (see sign for evidence).

Better yet, we all know Chris's number now, so we can always call him and be like, "Yo, Chris! Who's around?"

So cancel your fall break plans and let's all flock to Knox. It's probably the first time the building's ever been popular.

Sophia Hotung is Spectrum's editor and a Barnard junior. She has Chris on speed dial. Reach her at sophia.hotung@columbiaspectator.com to tell her that's creepy.