JJ's smoothie bar has a new name and it's not cool. Or is it?

JJ's smoothie bar has a new name and it's not cool. Or is it? 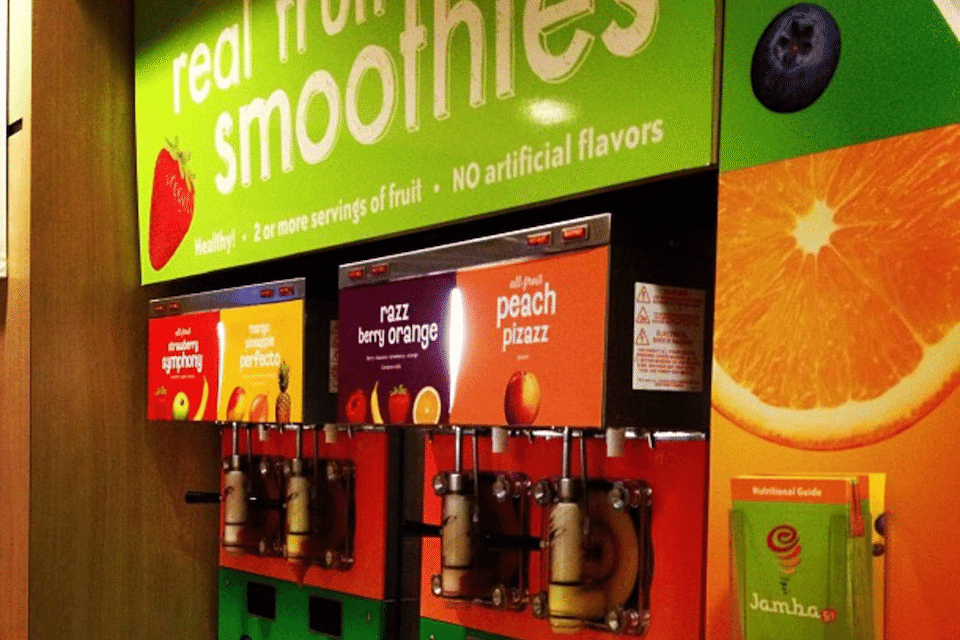 Remember when you had that golden opportunity to vote on a name for the new smoothie station in JJ's Place? The one replacing Jamba Juice? The one that garnered reactions like this?

Andy Samberg isn't the only person not feelin' it. Plenty of Barnumbians are already expressing their displeasure at the new name. Shoutout to Kaylah:

Tbh, we saw it coming. According to Columbia Dining's Facebook post on Dec. 9 (see above), the name was leading in the polls. However, a certain election has recently taught us not to trust polls.

Looks like we'll just have to deal with it now, Columbia. Hopefully you'll feel super cool hitting up JJ's Cool Zone from now on.

Have a better suggestion for the new smoothie bar? (The standard wasn't set that high, so you better have one.) Comment down below, Tweet, or Snapchat it to us @CUSpectrum.

Sophia Hotung is a Barnard junior and the 140th Spectrum editor. She was rooting for JJ Cool J's with Spec opinion columnist, Elena Burger. If you're a Cool Zone fan, reach her at sophia.hotung@columbiaspectator.com to criticize her tastes.