Hack Housing: Is it a good idea to room with your friends?

Hack Housing: Is it a good idea to room with your friends? 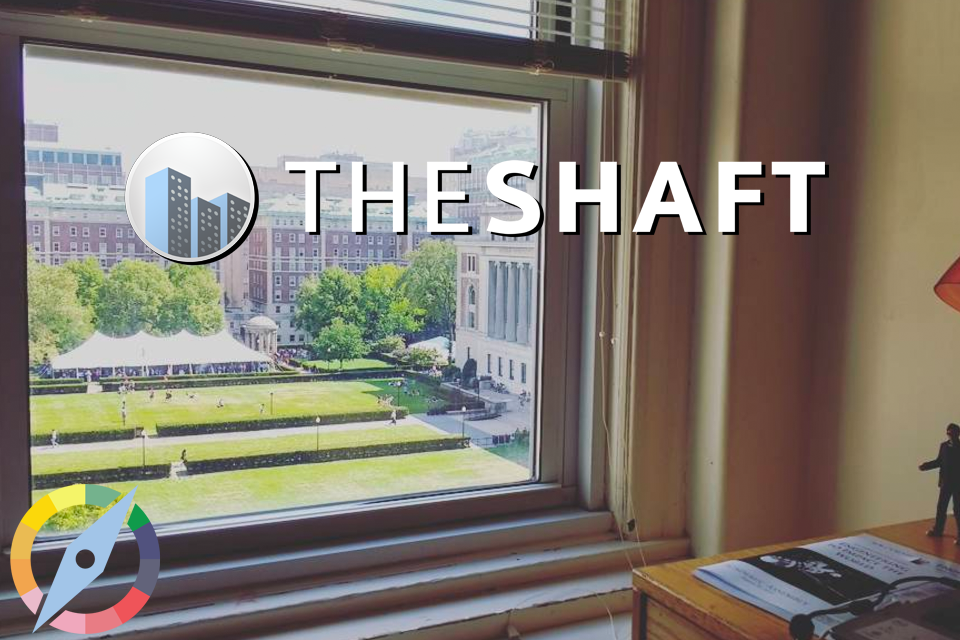 Spectrum will be producing content and products on The Shaft from now until housing selection in early April. We think we’ve got a lot of the issues covered, but if at any time you have questions about The Shaft or about housing selection at Barnumbia, let us know and we’ll be able to cover it.

Frantically trying to come up with a group before housing selection begins can be a bit difficult (need a timeline? We’ve got one for you). The process alone really tests friendships (not to mention actually living with friends), so make sure you’re considering all factors and scenarios before committing to living with your pals. There are a couple of scenarios in which it might be better to rethink your housing sitch. 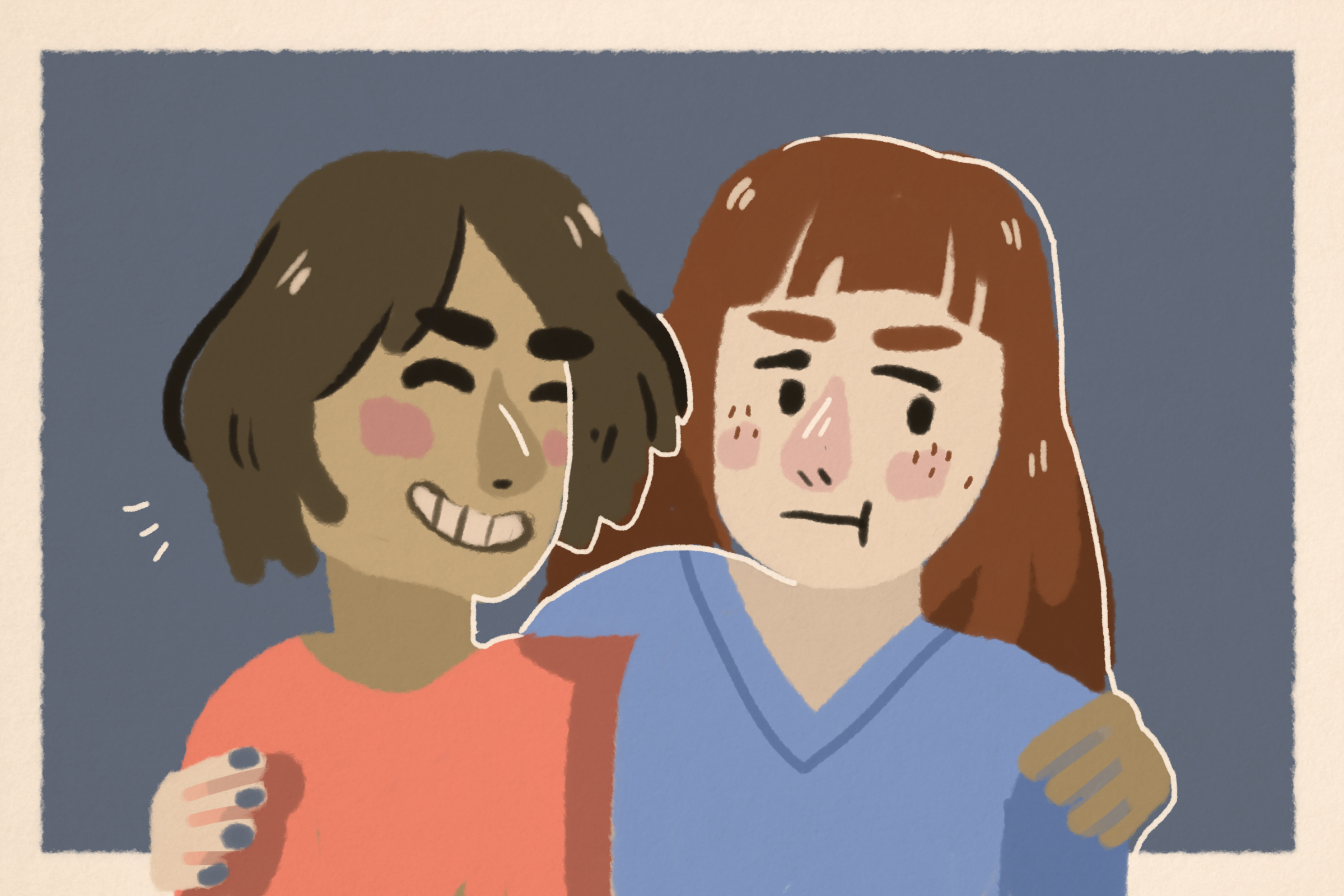 Sometimes living with your best friends is too much of a good thing. Whether you live in the same room or ten blocks away, you know you’re going to make the time to see your best friend. Loving your friend and wanting to be with them 24/7 are two different things.

Being so closely intertwined could also be detrimental to your productivity because you’d be spending so much time together. Not that some people can’t make it work, but remember what they say: Absence makes the heart grow fonder.

You have different sleep schedules 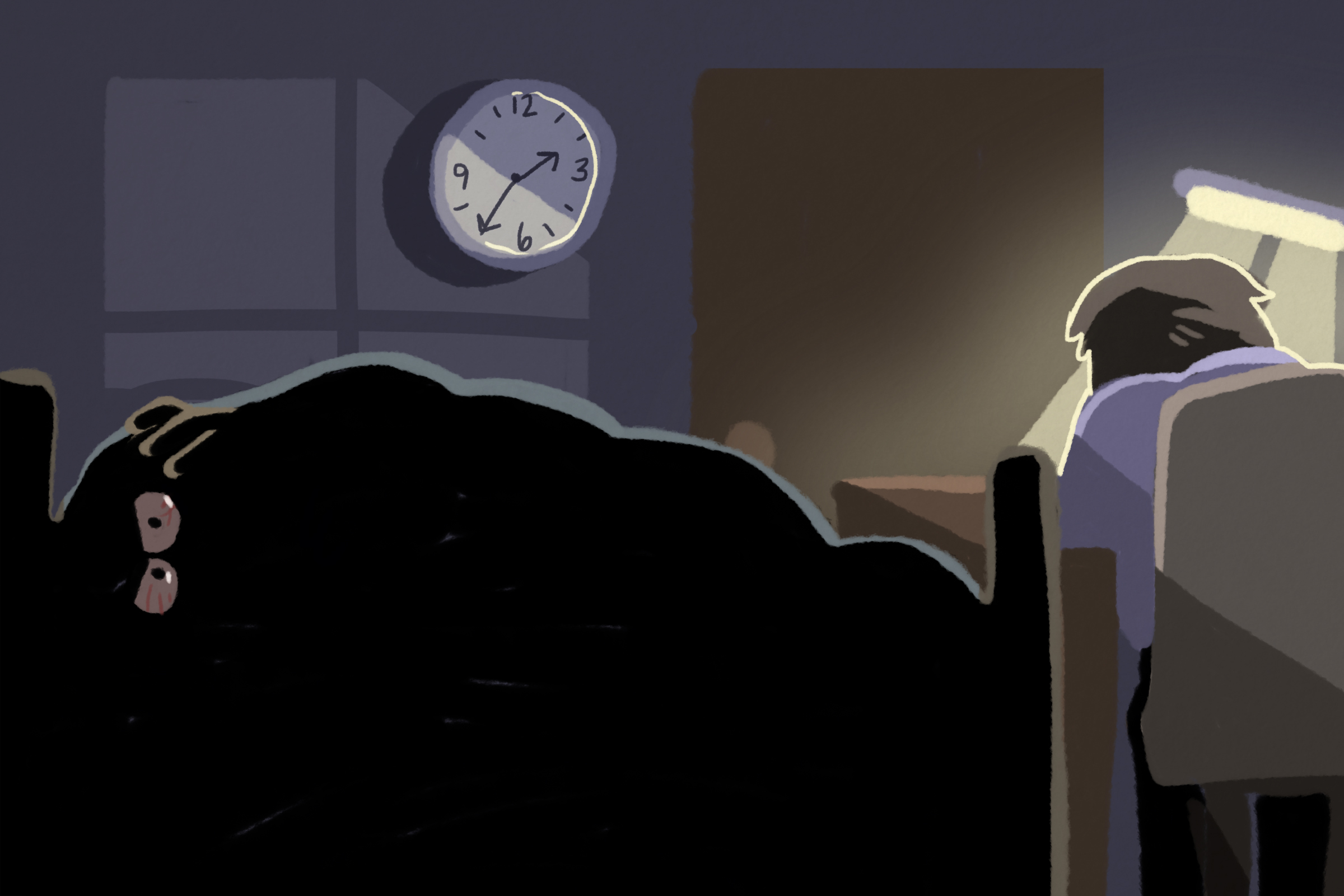 If you sleep at 8 p.m. and your BFF sleeps at 2 a.m., slamming doors in the middle of the night or being kept up by that annoying desk light could cause a rift in your relationship. No matter how quietly you try to tiptoe around each other, you’re bound to have some iffy run-ins. (And if not this, then definitely at least a few passive-aggressive comments after an especially long night.) 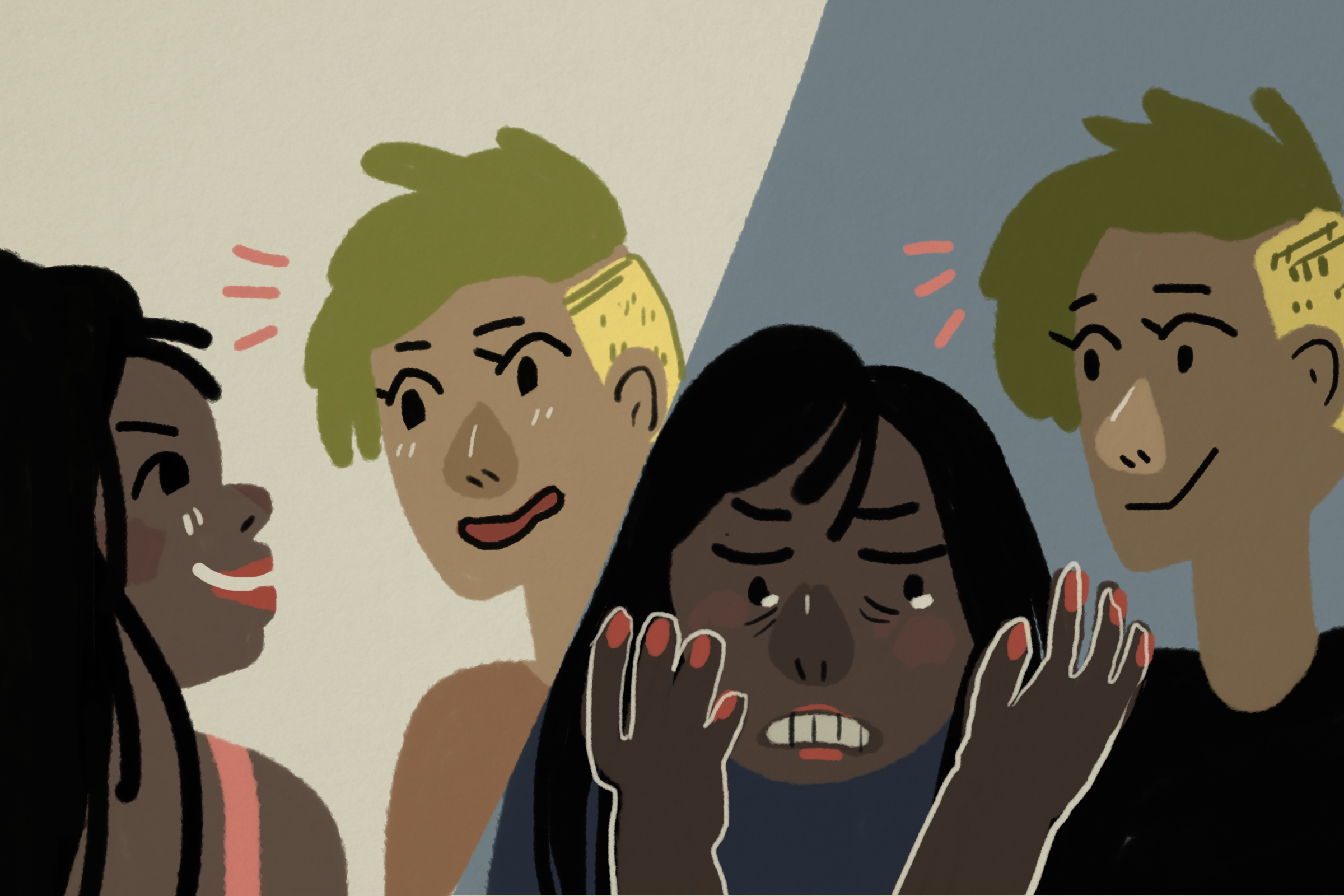 There are some friends who you know you can only tolerate in small doses. After a couple of hours of hanging out with them, you know it’s time to say bye. Even if you’re desperate for a group, it’s probably not the best idea to live together… since you’ll never be able to say bye.

You have different definitions of the word “clean” 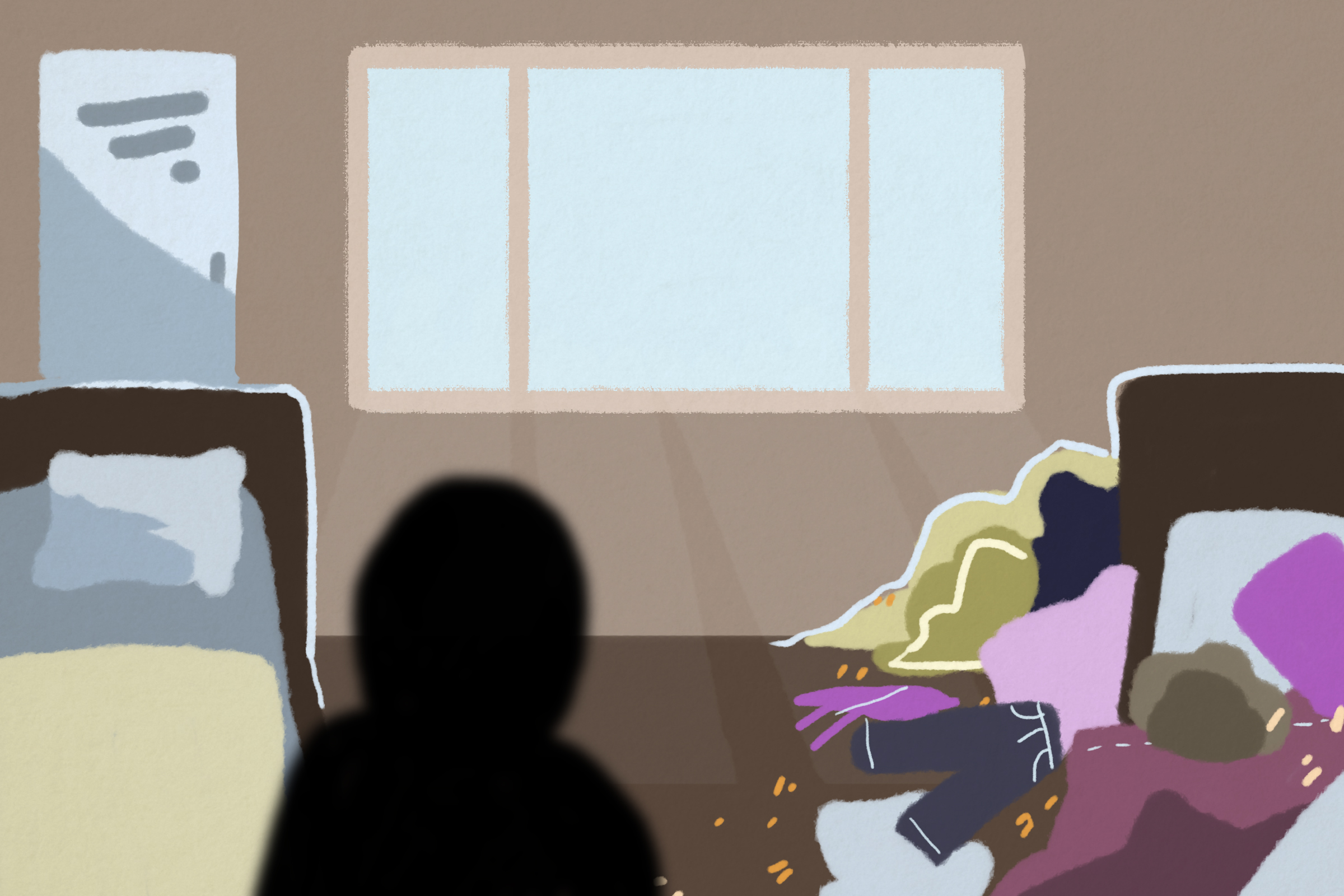 This is pretty self-explanatory. If you think clean is sweeping all the dust bunnies under your bed, and your friend thinks clean is swiffering every other day, it’s probably not going to work. Don’t think this is a quality your potential roomie will be able to overlook, because they’re thinking the exact same thing about you. (And spoiler alert: Neither is ever able to let this one go. If you like things clean, no amount of persuasion is going to be able to convince you otherwise.) 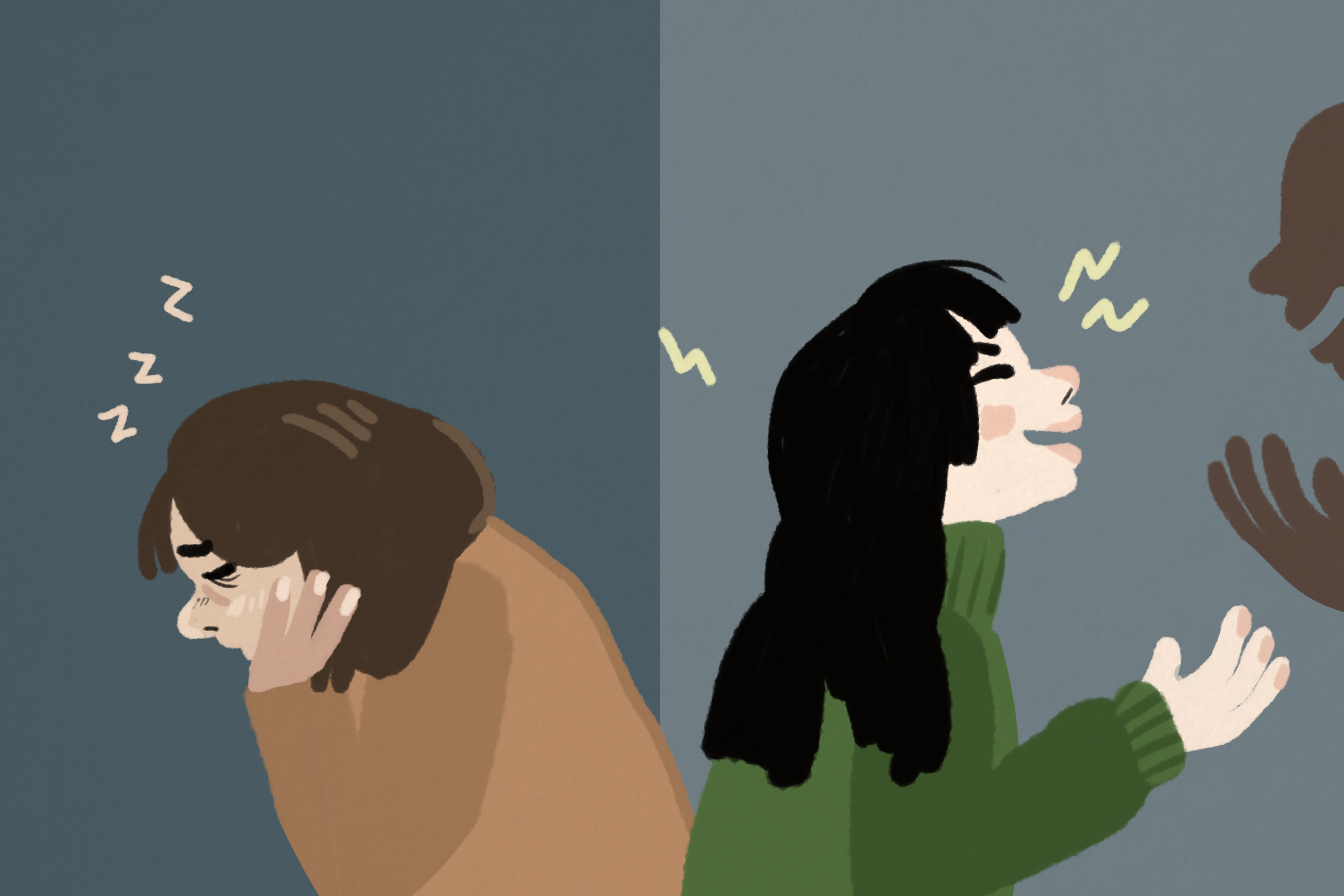 Some people are just destined to be friends and not roommates. Maybe your friend is super energetic and you’re just not. Maybe you’re super talkative and your friend loves to study in silence. Maybe you’re a homebody and are always hanging around, while your friend might want to bring someone over every now and then. You should have a space that works for you.

No matter how your housing works out, it’s not the end of the world. Whether it’s living with someone you don’t like, or having a less-than-perfect dorm, at the end of the day it’s what you make of it.

Have any other questions about housing selection? We’ll be covering it throughout the month, but if there’s a specific question you’d like answered, send it to us on Facebook, Twitter, or Snapchat@CUSpectrum.

Victoria Yang is a SEAS first-year and Spectrum staff writer. She is living in a single next year because she has no friends. Reach her at victoria.yang@columbiaspectator.com.