Hack Housing: How good is your Columbia lottery number?

Hack Housing: How good is your Columbia lottery number? 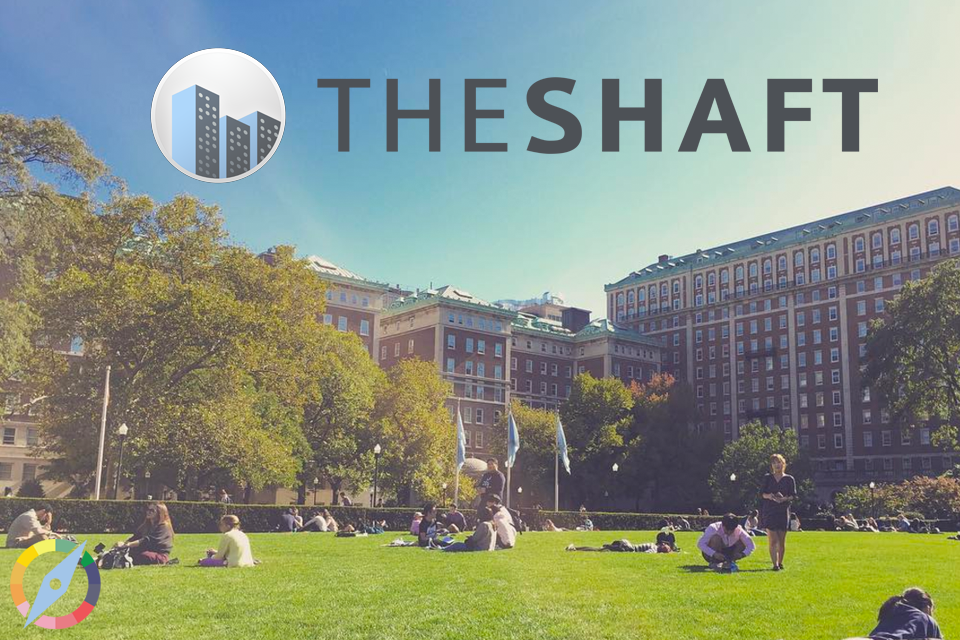 Hurry home from spring break because lottery numbers are coming out tonight, Columbia!

But wait… What do those six random numbers mean anyway? Is it good or bad, and should I throw away my Ruggles dreams before I get too emotionally attached?

Columbia’s lottery system can be a little tricky for a newbie, but don’t worry––The Shaft and Spectrum have you covered.

There are two parts to each Columbian’s lottery number: one based on seniority and one randomly assigned.

If you have assembled a mixed group (wait, WTF is that again?), then your first two digits will be the average of the group’s seniority numbers. For example, if you have two juniors and two sophomores, the first part of your lottery number will be 15 (because 20+20+10+10, all divided by four). A 15 is better than a 10, but still not as good as a 20. This is why forming mixed groups is ~strategic.~

When you’re reading each dorm’s cutoff numbers on The Shaft (basically, what the last lottery number was to get a certain dorm), read the seniority numbers first—a 30/3000 trumps a 20/1.

You want this part of your lottery number to be low. It’s set on a scale of one to 3000, with one being the best.

Putting it all together

You finally have a good understanding of what the numbers mean. What do you do with them now? Using the recent lottery cutoffs, we’ve compiled a list of the possible dorms you can snag with your lottery number. (Of course, even if a dorm is listed in the 1000-2000 section, for example, that doesn’t mean you can’t get it if you have a better number.)

Excited to finally get that EC suite you’ve been dreaming about since your year in Carman? Shooting for that spacious single? Let’s see what you might get with your number.

Of course Columbia would make interpreting your lottery number as difficult as everything else at this school. On the bright side, The Shaft is by your side throughout this entire process. Be on the lookout for new content and guides this lottery season. Happy selection!

Isabella Monaco is Spectrum’s associate editor and a Barnard first-year. She got an RA to pull her in, so she will be stress-free this lottery season. Reach her at isabella.monaco@columbiaspectator.com. 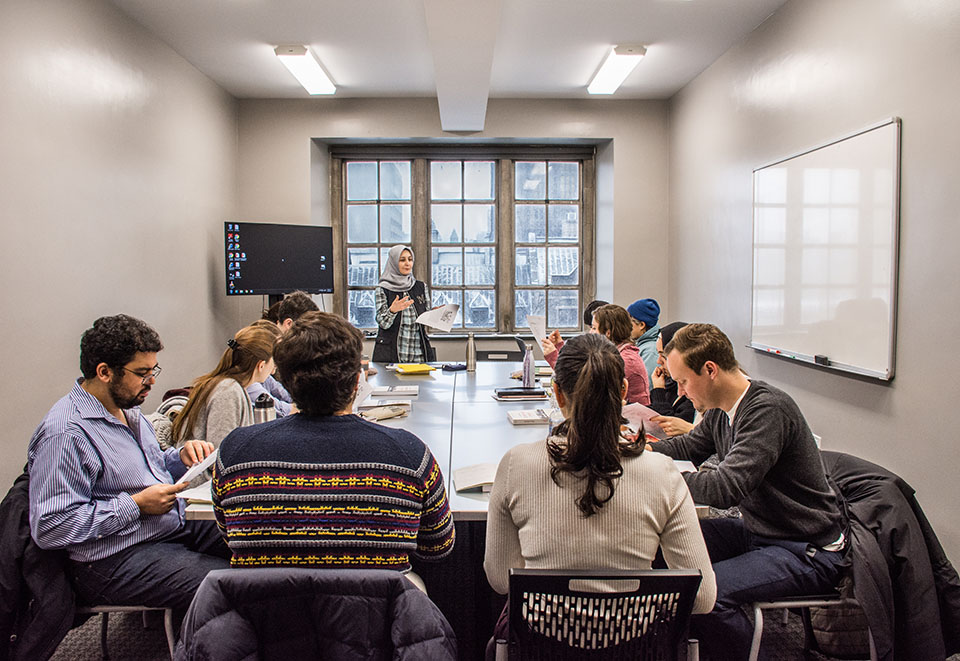 Considering taking a spring A or B course? Here’s what students had to say about their experience.
By Maya Sulkin 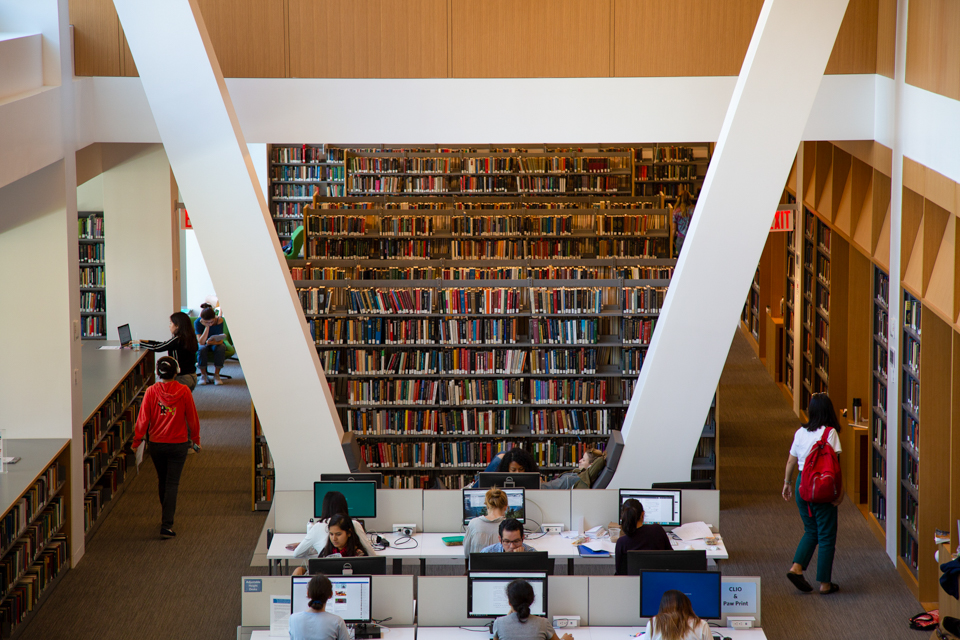 Preparing for any type of final: From proctored exams to take-home papers
By Lina Karim 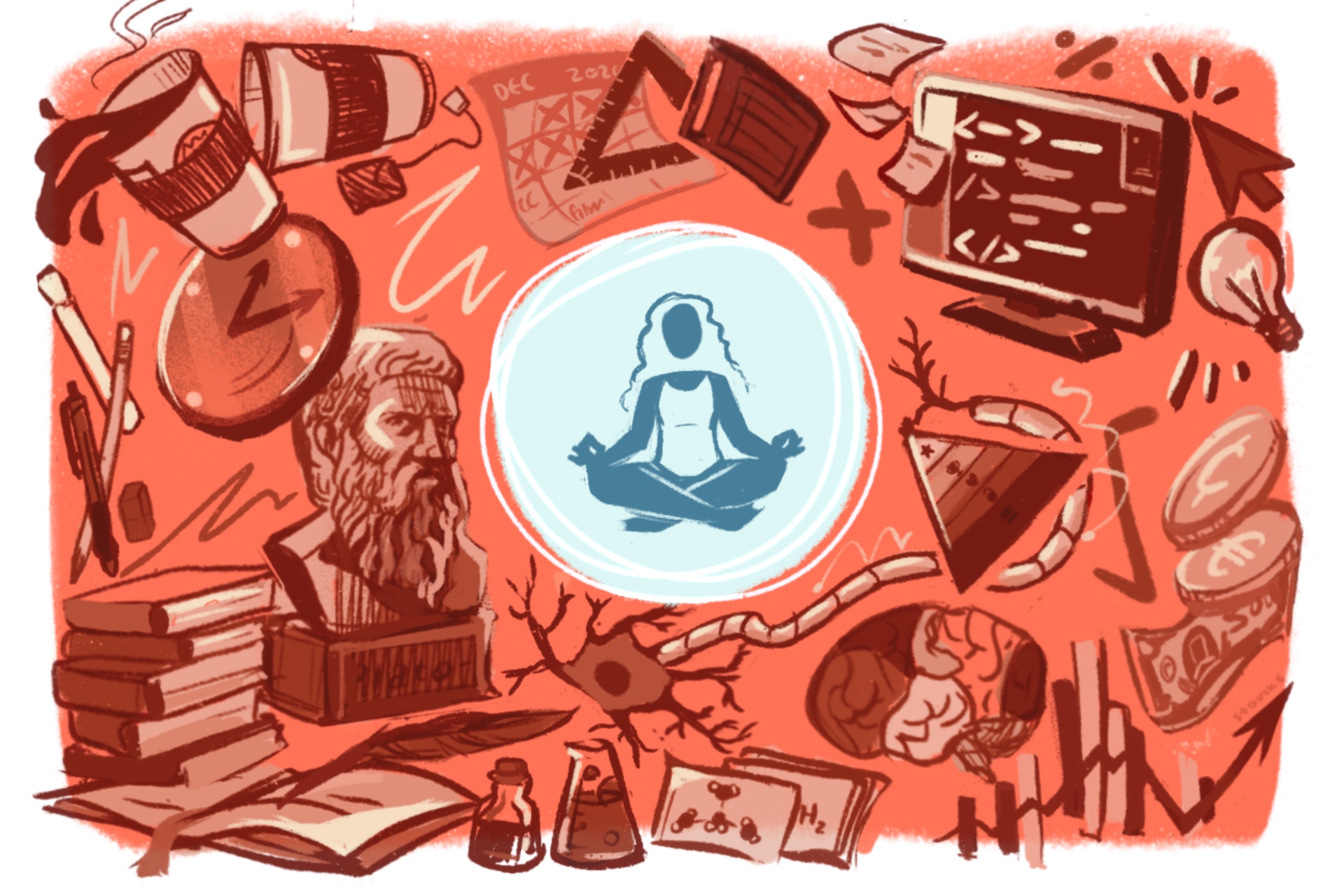