Career chasing: Summer opportunities and ideas for those who missed the application deadline

Career chasing: Summer opportunities and ideas for those who missed the application deadline 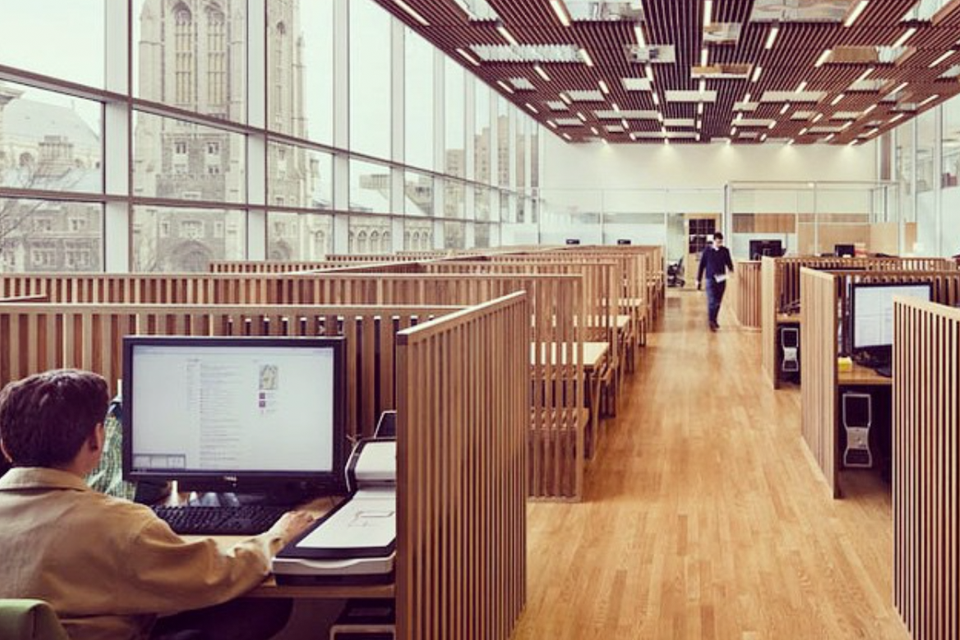 While it may seem like everyone found an internship for the summer while you were spending all your time looking through columbia buy sell memes, that’s definitely not the case.

There are still plenty of people—from seniors to first-years—who are still on the hunt for a summer opportunity. A lot of times it’s because you missed that application deadline. Other times it’s just because you didn’t find anything that suited your fancy.

It might be a major Columbia taboo, but you don’t have to have an internship to have a fulfilling summer. There’s still plenty you could look into, such as finding a job in your hometown or NYC, taking a class you’ve never seemed to have had the time for, or just doing “nothing.”

Sneak into a research lab, if possible

You can try to find research positions with professors at Columbia, or at a university close to where you live (to save rent money). Some colleges (example: Georgetown) will have specific programs that you’ll apply to. A lot of others require you to send a lot of canned emails to professors who are doing research in an area that interests you. Though the latter might take more work, it also means that there’s no set-in-stone deadline.

To make yourself the best research candidate, brush up on your cover-letter writing. Even if they can’t offer you a position, your résumé might impress them so much that they’ll point you in another direction.

One thing to consider though is this: Most research takes place on university campuses, meaning that you’ll have to find some kind of living accommodation. To save money, consider looking near your hometown first before you branch out.

Let’s face it, NYC is an expensive city. Even if your summer job isn’t directly related to your major or considered a super obvious “résumé builder,” having a summer job guarantees that come next fall, you’ll have spending money. A job is also a great way to build “soft skills” like leadership.

For instance, you could be a Summer Residential Counselor for Columbia’s Summer Bridge Program. Take note though: The deadline for this program is April 7.

Take classes in NYC, abroad, or at home

While it might not be the most fun way to spend your summer, you could consider taking summer courses at Columbia. That’ll either give you a head start on your courses for next year or will allow you to take a class you’ve never seemed to have time for. If you’re considering a double major or minor, this might also be a good way to make sure you graduate on time as well.

Finally, there are so many opportunities to study abroad in the summer. Though you might be thinking rn, “Oh, the application deadlines have probably already passed,” think again. It’s all about how you go searching for these opportunities. Go to the different departmental homepages (especially language homepages) and subscribe to their mailing lists—professors are sending out emails constantly about some kind of new summer program abroad.

CC students: If by chance you’re behind on credits or want to get ahead in your language requirement, you can save money by taking classes at your hometown university. If this is something you’re thinking about giving a try, start looking into your respective college’s application process—each school will have a slightly different timeline.

SEAS folk: Unlike CC, you don’t have to be behind in order to take classes at other universities. However, they can’t be core, first-year professional, or Gateway courses.

Barnard: Since Barnard doesn’t offer a summer session, you’re allowed to take classes at any other accredited university. Keep in mind that these credits are treated as transfer credits, so you’re only allowed to transfer a max of 16. Basically, don’t go crazy in the summer and max out.

College is time before you have to enter the “real world” and won’t have as much freedom to do whatever you want. Travel, write the Next Great American Novel, study for the MCAT, literally do nothing—you already do so much during the year, and if you’re a first-year, you still have three more years to have a “meaningful” summer (if such a thing exists). In the scheme of things, it doesn’t matter that much.

However, if you really want to do an internship and you feel like all the deadlines have passed, don’t fear. There are still tons of opportunities available on LionShare and NACELink. There are also sites outside of Columbia and Barnard that will help you in your search.

Having trouble finding something to do? Know what you’re doing this summer and really want to share? Let us know on Facebook, Twitter, or Snapchat @CUSpectrum.

Victoria Yang is a SEAS first-year and Spectrum staff writer. Her ideal summer would be being paid to do nothing. Offer her a job at victoria.yang@columbiaspectator.com.