The next wave of Bacchanal tickets comes out today at 8 p.m.

The next wave of Bacchanal tickets comes out today at 8 p.m. 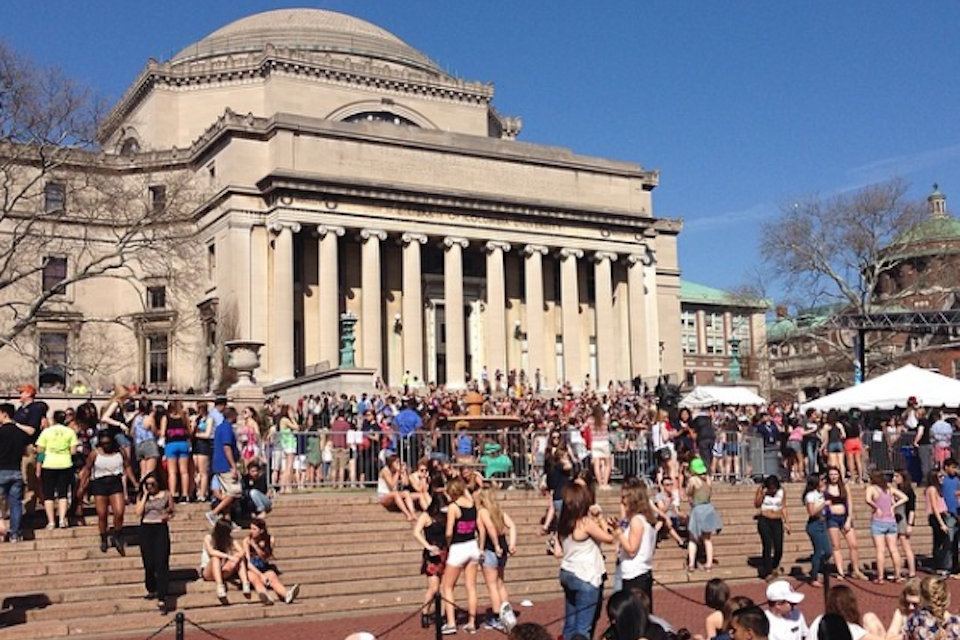 There are only five days when Bacchanal tickets are made available, and two of them have already flown past. If you were unsuccessful in your first few attempts, fear not—you have three more opportunities:

So make sure you’re on your computer at 8 p.m. sharp today, April 3, and your Safari browser is already on the event’s Eventbrite (where you can claim your tickets).

If you’ve ever tried getting a Bacchanal ticket, you know how it usually goes: You go to the website at the exact time specified, only for your computer to redirect to a screen that says something along the lines of, “Unable to get you ticket at this time.” It seems like the Bacchanal gods have taken everything out of your control … or have they?

“What?” you ask. “Is there actually a strategy to getting a ticket? How have I not heard about this before??”Well, perhaps strategy is the wrong word—everything is still largely based on luck, but we’ve heard that if you’re redirected to the aforementioned failure page the first time, you should just go back to the previous page and keep trying to get tickets. Apparently, tickets will be released in waves during the first few minutes, meaning that if you try again in two, three, or four minutes, you might end up being successful.

Basically, if your computer doesn’t carry you to the promised land the first time, don’t get discouraged—you’ll have several other opportunities to get it together.

Had any success yet claiming your Bacchanal bootie? Let us know on our Facebook, Twitter, or Snapchat @CUSpectrum.

Veronica Grace Taleon is Spectrum’s editor and a Barnard sophomore. She probably isn’t going to Bacchanal this year because she’s high-key lame and would rather nap, but she still looks forward to seeing everyone’s pictures. Reach her at veronica.taleon@columbiaspectator.com.