Tons of testing: How to deal with more than one final on the same day

Tons of testing: How to deal with more than one final on the same day 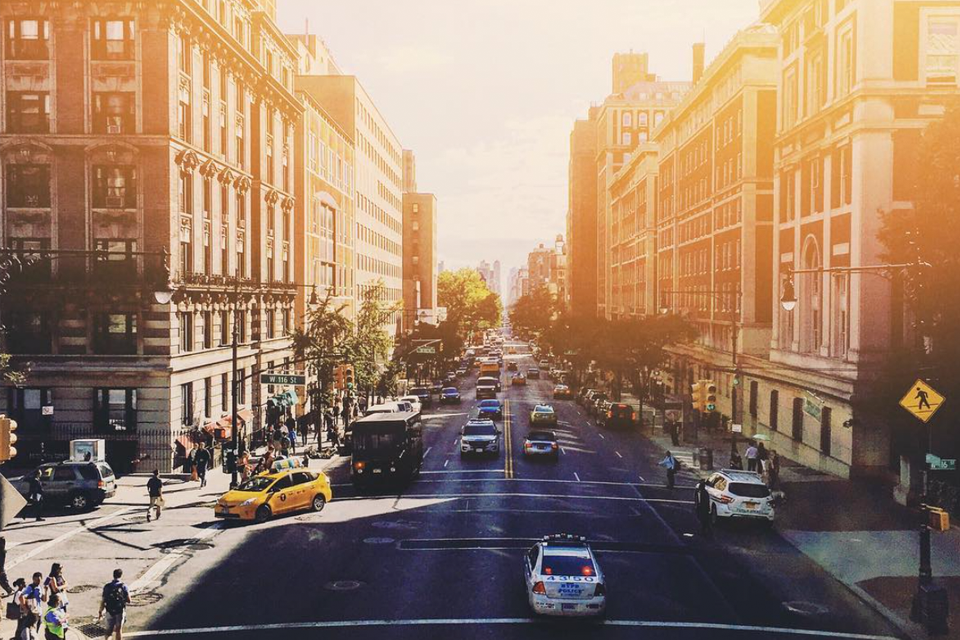 Finals season is tough, there’s no question about it. But there is a lot of ways that it could be worse. You could forget to study for a final because you have so many, get really sick during reading week, or even deal with multiple finals on the same day.

If you’re like me and have a one-track mind, dealing with more than one final on the same day can be a real pain because it means you have to double up on studying. But if I could survive it last semester (while also battling the flu!), you can too.

If you have back-to-back finals, you’re not going to have a real opportunity to cram right before the exam. This means you want to get the bulk of your studying done in advance. Set up a studying schedule so you don’t end up having to sacrifice one grade for the other when you realize you haven’t adequately studied for either exam.

The University realizes that finals can be a stressful time. If you have two finals scheduled for the same time, you obviously have a legitimate reason to reschedule one, and you should get on that ASAP. But, if you have more than two finals on the same day, you can also request to reschedule one. Most of the time professors will be pretty reasonable to requests, but just in case they aren’t, you can provide your schedule as proof, or contact your adviser for assistance.

They have a similar policy at Barnard: more than two finals in a 24-hour period means that you can get the others rescheduled. To do that, you’ll have to visit the Registrar on the first floor of Milbank to get that squared away.

Pro tip: Sometimes if your teacher has multiple sections of a class, they’ll let you take your exam during their other section, even if you don’t have a totally legitimate reason. If that works out better for you, it never hurts to ask.

Be able to bounce back

Maybe your first final of the day didn’t go so well. Try not to let that affect the rest of your finals, but especially not the one immediately after. I know the inclination after a bad exam is to go back to your room and curl up in a ball, but you have to kill your next final. Be able to compartmentalize the different subjects, and you can reward yourself with ice cream later.

Even if you don’t have two finals on the same day, you should still be smart about your studying. It’s better to be over-prepared than be freaking out the night before your exam.

Have any more words of encouragement for those battling multiple finals per day? Let us know on our Facebook, Twitter, or Snapchat @CUSpectrum.

Victoria Yang is a SEAS first-year and Spectrum staff writer. Thankfully, this semester she only has one final per day. Reach her at victoria.yang@columbiaspectator.com.