Finding a foothold in the fellowship office

Finding a foothold in the fellowship office 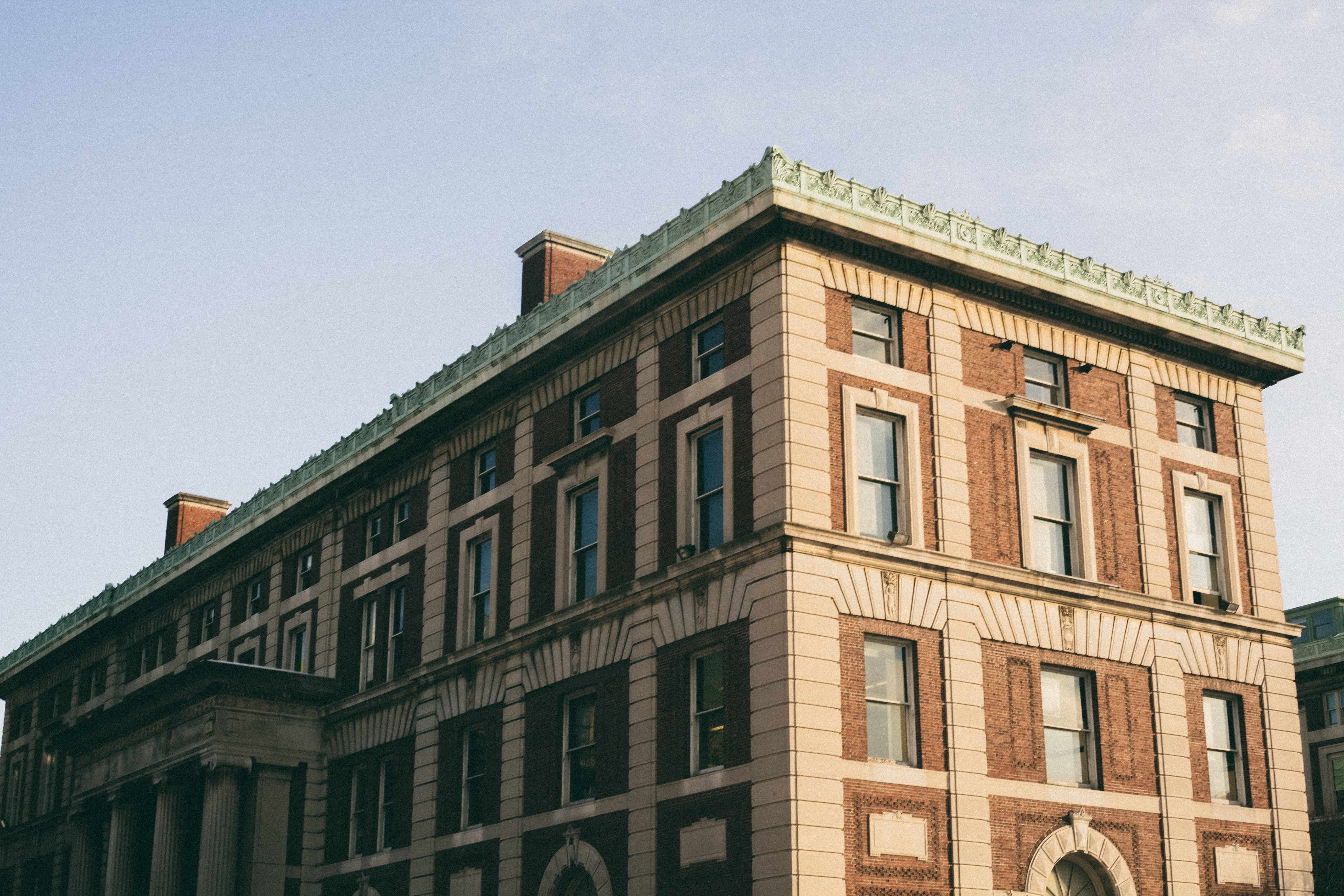 Did you know that you can get money for… going to school? That’s right, you read that correctly. Like most colleges, in addition to financial aid and scholarships Columbia offers several hundred fellowships to its undergraduates.

What is a fellowship?

Perhaps part of the reason the Office of Global Programs & Fellowships seems a little inaccessible to many students are the connotations of the word “fellowship.” If you haven’t already given much thought to applying for one, you may not even know what kinds of programs the term designates—and you may have only heard of the really, really prestigious ones, like the Rhodes or the Truman or the Marshall Fellowships. Unless you’ve already pegged yourself as the next Madeleine Albright, these big-name grants might seem a little out of reach.

The good news for you is that, while the fellowship offices at Columbia and Barnard do offer help for getting into those über-selective scholarly programs (and our classmates do, in fact, win those über-selective ones from time to time), they aren’t exclusively meant for Rhodes, Truman, or Marshall applications. In fact, most of the hundreds of fellowships for which Columbia and Barnard students apply through the offices are much smaller, less intimidating, and lower-pressure than those Big Three, and provide great ways for you to figure out what you actually want to do with your degree—without paying a cent.

But first, you’ll need to know where the offices are:

Where are the fellowships offices?

How do you get an appointment?

GS: First, try making an appointment on the GS Advising Office TimeTrade. If there isn’t anything that looks like it will suit your availability, try sending an email to the Office directly—Dean Glenn Novarr and his team are usually pretty flexible, according to Connelly.

Annika Freudenberger, BC ’18, one of Barnard’s most recent recipients of the prestigious Truman Fellowship (and a previous recipient of the Davis Fellows for Peace fellowship in her first year of college), and Brigid Connelly, GS ’18, a recent awardee of the Kraft Global Fellowship (who also works part time in the Office of Global Programs & Fellowships), are two students who know the ins and outs of the fellowships system. They agreed to walk us through some of their tips and more obscure pieces of advice that might help you land the grant or research opportunity you didn’t even know you needed.

Both Connelly and Freudenberger had one big recommendation: Start planning early.

For more selective fellowships that students usually apply to a bit further on in their careers, that number of months of thinking and meeting with an adviser should be even greater. Freudenberger began meeting with the dean of fellowships at Barnard roughly six months prior to the November deadline for her Truman application—an entire semester and a half in advance, during the spring of her sophomore year.

“Often, it’ll tell you on the fellowships website how [early] in advance you should come in,” she said, referring to the info blurbs on particular program that the Barnard fellowships office website offers. “But I would definitely recommend that the earlier, the better.”

What should you do to prepare for your first appointment?

Scroll through the lists of fellowships on the Barnard, CC/SEAS/University-wide, or GS (which offers alphabetical or thematic lists) websites, and make a list of two or three that look like they would fit your interests. Make sure that their deadlines are at least three to five months from the current date.

Some fellowships may have vaguer content descriptions, especially since a lot of them are grants for personalized research projects or designated money to pay for grad school. This might be intimidating if you aren’t entirely sure yet what you want to research or where you want to go to grad school—or, for that matter, what you’d want to study in grad school.

Freudenberger said that this wasn’t really a problem for her. She, like most students, had her own doubts about where she wanted to take her career; she worried that she could potentially change her mind about what she’d want to research or study after having been selected for a fellowship.

She said that, overall, figuring out what she wanted to do was the hardest part of the application, even for a more flexible fellowship like the Truman. For some fellowships such as the Truman, she says the best way forward is to be honest with yourself and indicate a path that does genuinely interest you on the application—knowing that most fellowship granters will understand that path may change over time, as most things are apt to do. “For the Truman, I have up to five years where I can go to grad school, so yes, they wanted me to have a really specific plan written out—but I don’t actually have to follow through on it if my plans change,” she explained, adding the corollary that if plans change, the fellowship organization does have to be notified—and they’ll usually be fine with it.

Of course, there are some more time-constrained fellowships where your plans will have to be a bit more set in stone. “For the Marshall, if you get it, you’re starting grad school the next year—it’s a lot more pressure,” Freudenberger said as a comparison.

Most importantly, don’t be intimidated by the advisers. “Their job is to help and support you,” Freudenberger said. And it’s true—there’s a mutual interest between the student and the university in getting prestigious fellowships, so the office exists as a sort of conduit to success for those who are willing to take initiative.

What does the process look like after your first appointment?

Evidently, this is dependent upon the type and scope of the fellowship you are applying for. In general, though, you can expect to have to follow through on these processes if you want to get your application polished on time.

Meet with your adviser two to three times (four to five for the more intense fellowships) between your initial meeting and the application deadline.Spread out the meetings fairly evenly, and bring drafts ofyour application to the meetings—there’s no one better to read thedraft than your adviser, whose entire job is to know what anapplication-reader will want to see. Get recommendations. Most fellowships require more than onefaculty letter of recommendation; the Truman, for example, requires atleast three. Start racking your brain for the professors you’ve had agood experience with, grab one after class, and start chatting aboutwhat strengths they might be able to highlight in a letter for you. Use other resources. Freudenberger recommends Center for CareerEducation or Barnard Career Development; she made several appointmentsat the latter while applying for the Truman, and found it to be a hugelyhelpful—and sorely overlooked—resource for fellowship applicants. “Ifthere’s anything that needs a résumé, they will help you write yourrésumé; they’ll even do mock interviews,” Freudenberger said of theBarnard counselors (because, as with most application processes,fellowships usually require an interview with the providingorganization). “For the Truman, I did a whole bunch of mock interviewswith a career counselor, which were really helpful.”
fellowships rhodes truman advising
ADVERTISEMENT
Recommended