Sleep? Never heard of her: How much are students actually sleeping?

Sleep? Never heard of her: How much are students actually sleeping? 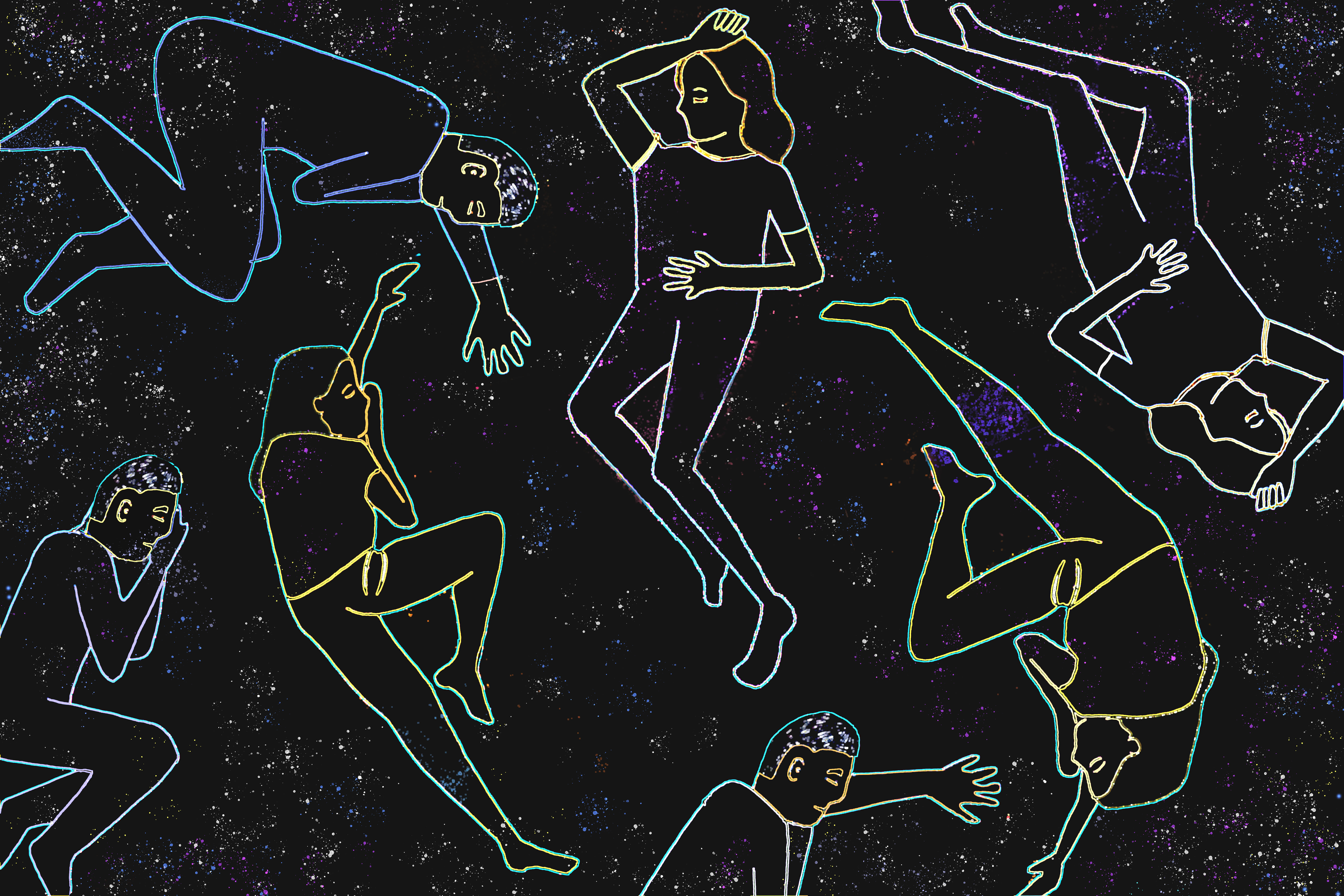 Whether it’s the hundreds of people in JJs at 3:00 a.m., the person next to you who consistently snores during your 8:40 class, or the almost ubiquitous under-eye circles seen on College Walk, the evidence is clear: Though Columbia is known for a lot of things, well-restedness sure ain’t one of them. But how big, exactly, are students’ eye bags compared to those of the average college student? Are engineers really staying up until the early hours of the morning hunched over problem sets, or are their claims unfounded? Spectrum’s here to answer all your sleep-related questions and even has created some appetizing pie charts (gone are the days of Tide PODS!) so you can see the evidence for yourself.

Demographic information for the more recent study is below: 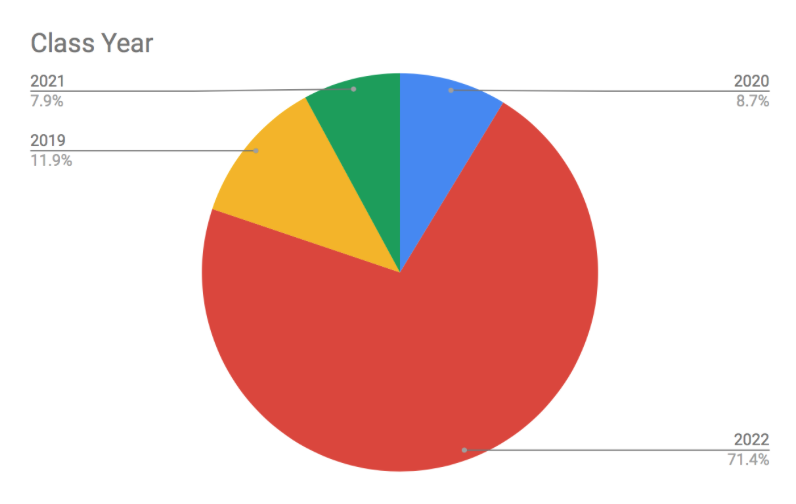 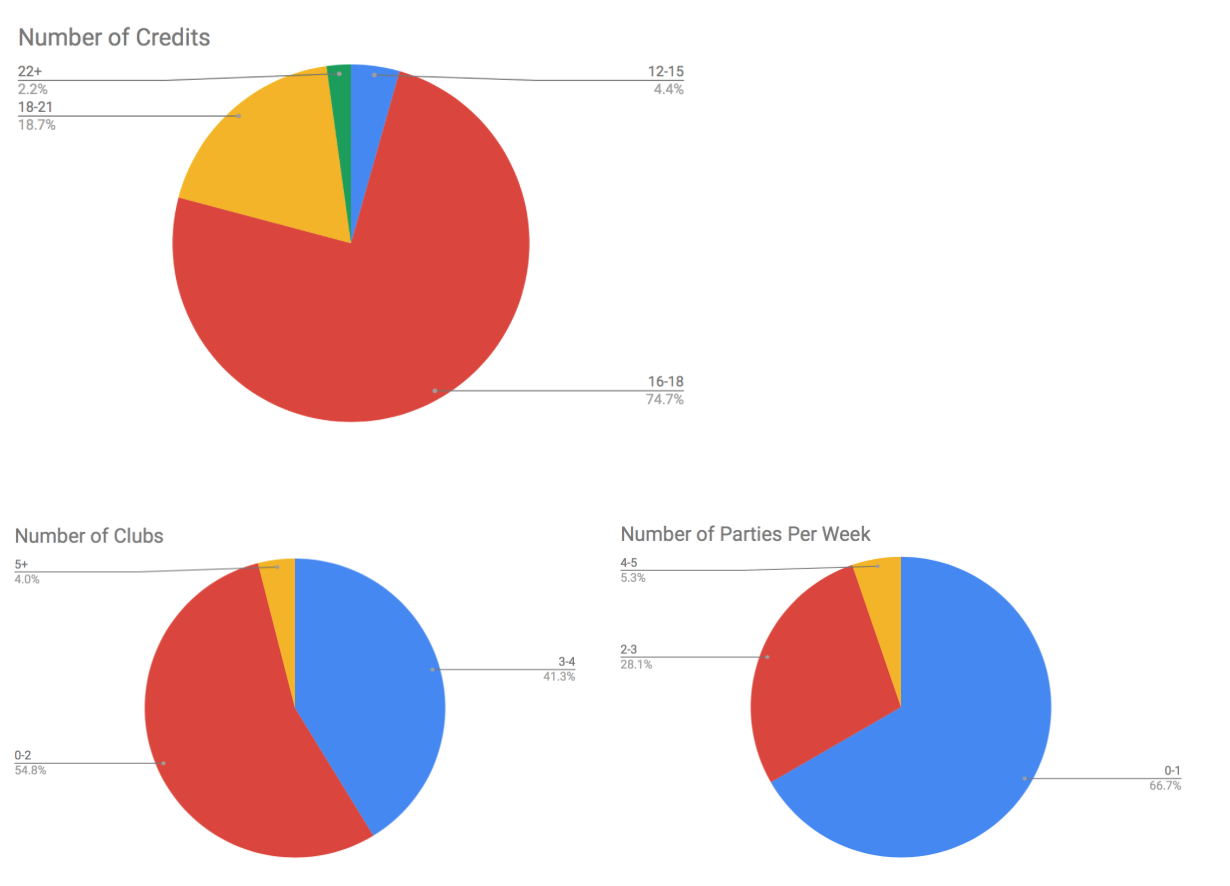 According to the September study, the vast majority (91.2 percent, to be exact) of students sleep between 5 and 8 hours on weekday nights. These results are roughly consistent with the April study, in which 85 percent of respondents (N = 83) reported receiving between 4 and 8 hours of sleep.

3. Maybe SEAS is finessing the rest of us: the difference in sleep hours was not statistically significant (in fact CC was most sleep-deprived by a thin margin). Note: the Barnard sample size was too small to draw conclusions.

4. Fun fact: According to a national study conducted in 2016 that included tens of thousands of college students from more than 100 schools, Columbia students went to bed the latest and were the third most sleep-deprived.

5. Students cope with lack of sleep in a variety of ways, but the most popular by far is coffee—no surprise there.

What this survey really showed is that all of our suspicion has been confirmed: Columbia undergraduates are sleep-deprived. Then again, you probably knew that already. Since there’s no use in presenting problems without solutions, stay tuned to find out how to maximize your amount of high quality shut-eye. We’ll be back with more. Promise. Before then, try to get as much sleep as you can before midterm season officially hits us.