Is Econ Right For You?

Is Econ Right For You? 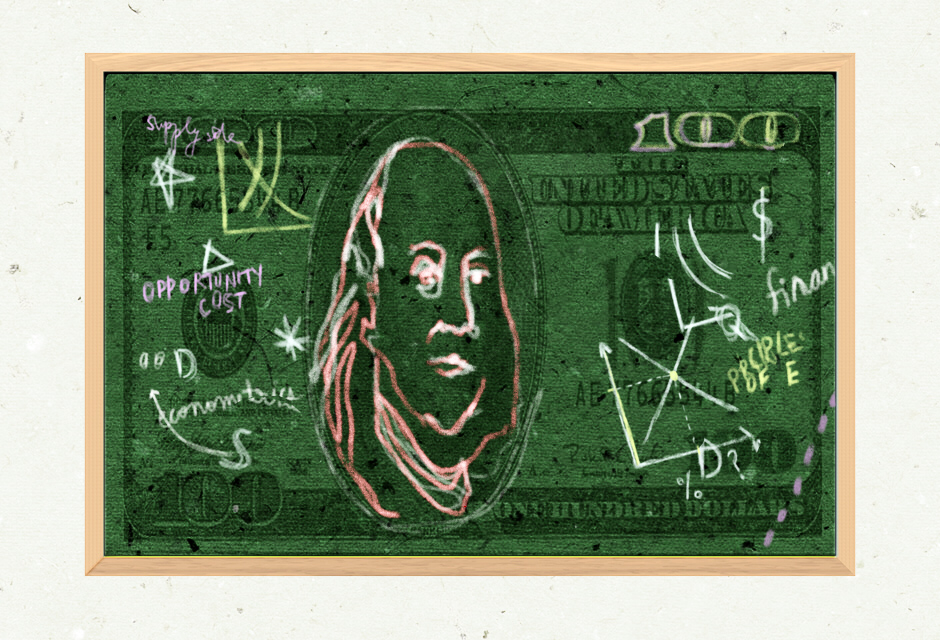 Economics is one of the most popular majors here at Columbia and Barnard, and it makes sense. Doing the major seems like a direct way to a successful career on Wall Street.

That being said, you should know what you’re getting into before you actually pursue Econ as a major or a concentration! Here’s a guide to Econ at Columbia and Barnard!

For nearly all of the economics majors at Barnard, math is a requirement, with Mathematical Methods for Economics (ECON BC1007) being a major part of the “quantitative dimension” of the major. Statistics for Economics (ECON BC2411) is another main component of the quantitative dimension. Certain majors, such as econ-math and econ-statistics have more intensive courses, meaning that you will need to take courses such as Calc III (MATH UN1201) and Linear Algebra (MATH UN2010), among others.

It is also important to note that most Barnard courses do not transfer over to Columbia, especially core courses for economics (for example: while you can take Principles of Econ instead of Intro to Economic Reasoning if you’re a Barnard student, you cannot substitute Intro to Economic Reasoning for Principles of Econ if you’re a Columbia student). To see which courses are transferable from Barnard to Columbia, click here and press the “Guidelines” tab.

Where do you stand?

One big takeaway from all of this is that, for most economics courses, you’re going to need to do math. This means performing decently in the core math courses, such as Calc I and III at Columbia or Mathematical Methods for Economics and Barnard. If you’re not mathematically inclined, it may be harder to get through these courses and the economics major in general.

You should also determine whether or not you have a genuine interest in economics—it’s honestly not worth committing yourself to a major if your heart isn’t in it. The level of difficulty increases as you proceed through the major, taking courses such as micro, macro, and econometrics. If this doesn’t sound like your cup of tea, choose a major you enjoy to maximize both your well-being and interest in classes.

If you’re not yet sure if this is the right major for you, or if you never got any exposure to econ in high school, then start out with Principles of Econ or Intro to Economic Reasoning! They are great classes to gauge whether you have an interest in or aptitude for economics at all. If you find yourself not liking basic concepts related to inflation and GDP in Principles, you’re certainly not going to like Intermediate Macro! You are also allowed to P/D/F Principles even if you decide to major in Economics, so there’s no harm in trying it out if you are curious.

If you’re seriously considering economics to broaden your career path, just know that many other disciplines will prepare you well for the post-college life. As this article notes, it is still possible to “break into finance” if you have a liberal arts degree, as long as you have the right skill sets and interests. In some cases, having a liberal arts degree could make you stand out among other applicants!

If you’re still unsure, it’s best to talk with your academic advisor or upperclassmen who are currently doing an economics major. However, just keep in mind that experience in courses differs from person to person, as well as from professor to professor.

Hopefully, this article has given you some insight into economics at Columbia and Barnard!