Here are the top 10 movies you should watch this summer

Here are the top 10 movies you should watch this summer 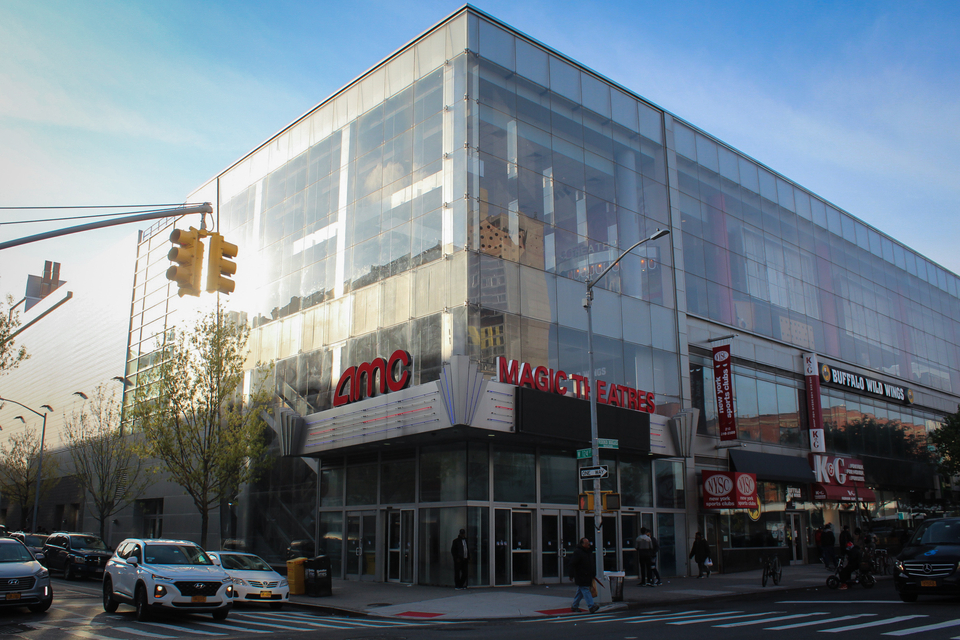 Summer break is almost here, and you’re bound to have a bunch of downtime in the next three months. While you might be doing an internship, taking summer courses at Columbia, or just spending time with friends and family, you should also take some time to relax.

What better way to do that than watching a bunch of films? Hollywood has a lot of blockbuster movies that are due to be released over the summer, and we’re here to list our favorites! Here are our top 10 movies to watch this summer.

(Ok, this movie released last Friday, but it’s scheduled to be in theaters for at least another month and a half.)

Avengers Endgame has probably been the most hyped movie of this year thus far, and it has delivered on its promises. If you’re an avid Marvel fan, Endgame offers a concrete ending to a cinematic universe spanning 22 films. It’s filled with hilarious moments as well as instances that can cause an avid Marvel Cinematic Universe fan to cry. In the end, directors Anthony and Joe Russo deliver a spectacle of a film. With 96 percent on Rotten Tomatoes, this is truly a great film to watch. A word of caution, however: It is three hours long, so make sure you go to the bathroom immediately before the film begins or near the beginning—you don’t want to miss the intense action-filled third act!

Detective Pikachu looks exciting, especially with Ryan Reynolds voicing the cute Pokemon. The movie follows the adventures of Pikachu and Tim Goodman, played by Justice Smith (who you may recognize from the second Jurassic World movie), as they attempt to solve a mystery involving Goodman’s father.

Detective Pikachu’s animation looks pretty decent, and it looks like it has a lot of heart. Early reviews are positive, so it might be worth checking out! The movie will be released in the U.S. on May 10.

Disney’s rollout of Will Smith’s “genie” look in the first trailer was pretty bad. Yet, if you check out the second trailer, it seems much better. Aladdin is looking to be a funny remake of the original, with your favorite songs such as “A Whole New World.” Disney is also able to really capture the vibrancy of Agrabah and includes wondrous set pieces. Check this out despite any reservations you may have; it may very well end up being a good movie! Aladdin will be released on May 24.

#4 - Godzilla: King of the Monsters

For those of you that have seen Godzilla (2014) or any other Godzilla movies, you should know what to expect. If not, get ready to see a huge monster movie with roars, fire breathing, and much more. Except, this movie doesn’t have just Godzilla, but also includes other monsters, such as Mothra, Rodan, and King Ghidorah. The film also has a cast that includes Millie Bobby Brown from Stranger Things. Though the plot of this movie may be convoluted, Godzilla: King of the Monsters is sure to be a visual spectacle. The movie will be released May 31.

For those of you who have watched Thor: Ragnarok (2017), Tessa Thompson and Chris Hemsworth are back with their charismatic performances! MIB International takes place in London and deals with shape-shifting aliens that threaten the Earth’s security. The trailer looks fantastic already, and Thompson and Hemsworth’s performances are going to be the highlight of this movie. If you want an extremely funny sci-fi film, then MIB International is right for you. The film comes out on June 14.

Let’s face it—all of us have heard of Toy Story, and the latest installment is coming out on June 21. This movie deals with Woody and a new toy, Forky, as they get stranded away from Bonnie, the new owner of the toys. There are going to be references to the original Toy Story movies as well as a new heartwarming plot, so if you’re up for reliving your moments as a kid with some of your favorite Disney characters, then this movie is definitely for you.

This is a remake of the original 1988 movie, which brought the horrifying Chucky to the big screen. This time, though, the legendary Mark Hamill, who plays Luke Skywalker and voiced The Joker in many Batman movies, is voicing the murderous doll. If you’re up for some horror or thrills this summer, Child’s Play can offer some of that. Check it out in theaters starting June 21.

If you have watched Endgame, then the most logical movie to watch next is Far From Home. Tom Holland is back in the role of Peter Parker, who goes on a school trip across Europe where he encounters Mysterio, played by Jake Gyllenhaal, and the fearsome creatures known as the “Elementals.” Nick Fury and Maria Hill also appear in this movie and try to recruit Peter Parker. MCU executives have noted that Far From Home takes place “minutes” after Endgame ends, so if you want to gain more clarity as to the events of Endgame (such as the repercussions of the major incident in the final act), check out Far From Home! It’s looking to be a funny action-meets-comedy type movie, and will be released on July 2.

Honestly, this movie has some of the most beautiful CGI in Hollywood today. The Lion King’s live-action adaptation is going to recreate the story of the beloved animated tale of our childhood. We’ve already seen the CGI of the main characters in the trailers so far, and it’s worth checking out. Also, the cast is star-studded: Donald Glover plays Simba, James Earl Jones is returning as Mufasa, and Disney has even gotten Beyoncé to be Nala! Definitely watch this movie if, like Toy Story, you want a chance to relive your childhood. The Lion King comes out on July 19.

This is a spinoff movie from the Fast and Furious film series, starring Dwayne Johnson as Luke Hobbs and Jason Statham as Deckard Shaw. The main antagonist is the talented Idris Elba, so you know this movie is going to be nicely done. It will have a bunch of comedic moments along with the usual action that takes place in an F&F movie—if you’re into these themes, then this movie will be great for you. Check out Hobbs and Shaw in theaters on Aug. 2.