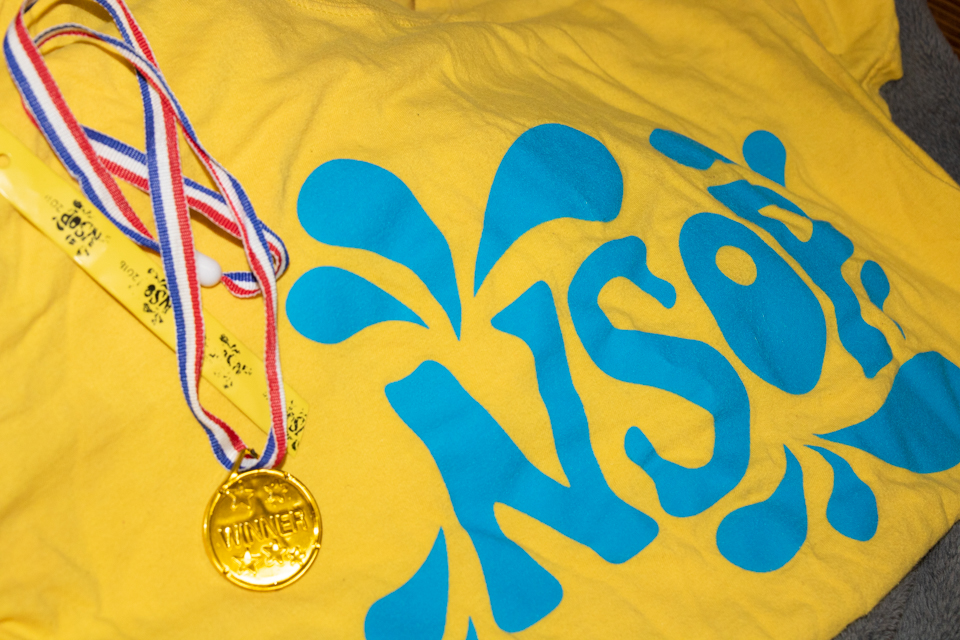 New Student Orientation Program is going to go by in a flash. Yep, though it may seem long at first, it’s only a week. In the many years you’re going to spend at Columbia, NSOP may seem to be just a small portion of that time. Nevertheless, it is your first true experience as a student at Columbia, so how should you look back on it?

You aren’t going to remember all the names of the countless individuals you meet over the course of NSOP. That being said, you’re bound to make a couple of new friends (or at least acquaintances) throughout your week. While these friends may just be temporary and you all might just go on your own ways, there is an equally likely chance that the friends you make during NSOP will be your friends throughout the rest of your time at Columbia. If that’s the case, then NSOP will be the singular moment you’ll all look back to as the beginning of your friendships!

During orientation week, you might go out in the city and explore what Manhattan has to offer for the first time. You also might have stay in your room and binge-watch a season of Parks and Recreation. Regardless of what you actually do, you’re going to remember it and envy those moments of freedom—they’re not necessarily ever coming back!

Well, some of these may be things you’re probably not going to remember. Don’t get me wrong, spending time with your OL groups and going to the glow stick party are going to be some of the most memorable experiences from both NSOP and your first year at Columbia.

Nevertheless, many of the preprogrammed talks and events are going to be parts of the week that you may find a little tiring. In the grand scheme of things, though, you’re going to choose which experiences matter to you the most, and you’ll likely remember them best.

You’re probably going to remember the Carman “parties”—although they’re probably going to not be extremely exhilarating memories. These initial parties are going to be remembered as some of your first experiences meeting new people, chilling, and just having a good time. While they may not be as memorable as other parties you might attend to over the years (at EC or the frats), your initial memories are unlikely to fade away.

Implicitly, NSOP is going to provide the foundations for your Columbia journey. Even if you can’t immediately recognize it, the experiences you have during NSOP will shape you as you move further along your first year and beyond. After all, this is your first real experience being a student at a university, so it’s still going to matter to you.

That being said, NSOP isn’t a make or break moment when you have to craft meaningful experiences. If you don’t initially make a lot of friends or go out into the city, then so what? You have the rest of your time here at Columbia to meet people and do the things that you really want to do.

The overall point is that, in context, you will definitely remember NSOP—but it won’t be the defining week of your journey through college. Throughout your four years here, you’ll have the opportunity to craft as many experiences as you want, and NSOP can be just one of many memories that you have at this institution.