Is political science right for you?

Is political science right for you? 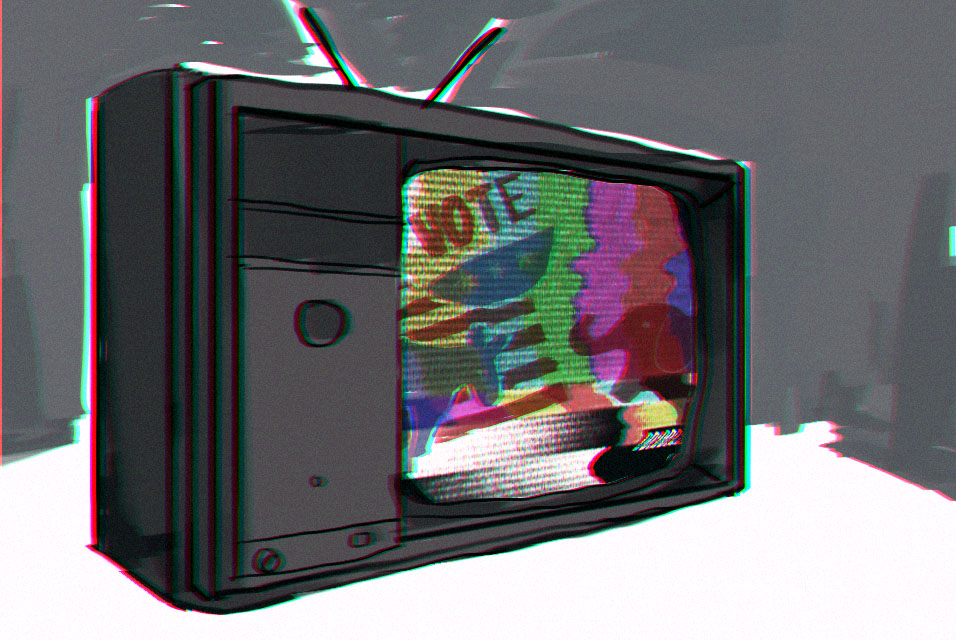 Political science is one of the most common majors at Columbia and Barnard. Encompassing a wide variety of areas that utilize skills applicable to any field, it seems like a pretty solid option.

Of the nine courses that you need to take for the major, you must take three in a “primary” subfield, two in a “secondary” subfield, one course in research methods, one elective, and two seminars (one in your junior year and one in your senior year). Also, of these nine courses, two of them must be different introductory-level courses that correspond to your primary and secondary subfield.

Finally, it should be noted that you can take part in the Barnard colloquia as a Columbia student, but you cannot count it towards the major as a seminar requirement.

First off, Barnard requires 10 courses for the major. Of these, three introductory courses from three different subfields must be taken (which, unlike Columbia, do not have to be the 1000-level intro courses; they can be from approved 3000-level political science courses). Four electives, which can be from both Columbia or Barnard political science, also need to be taken. Finally, three courses must be taken for the colloquia and they are to be done only after the first year (with the third colloquium being incorporated into the senior capstone project).

Where do you stand?

This major is not exceedingly demanding, unless you are considering a joint major (especially Columbia’s econ-political science joint major, which is 59 points). Nevertheless, you should really only major in political science if you find yourself interested in the subject—there’s no point in sticking with a major for four years if your heart really isn’t in it.

If you’re a first-year and are unsure about political science as a major, take an intro-level course next semester! Remember that the four subfields cover lots of different material, so not every political science class is going to be the same.

Finally, just know that this major is going to entail quite a bit of reading and essays—there are little to no quantitative classes required for the basic political science major (apart from possibly the research methods class for the major at Columbia), so be prepared to have potentially large amounts of reading selections and multiple essays to write.

Hopefully this article has given you a sense of whether or not political science is right for you!

If you’re also considering economics as a major, but are unsure, check out Spectrum’s guide to Economics at Columbia/Barnard! 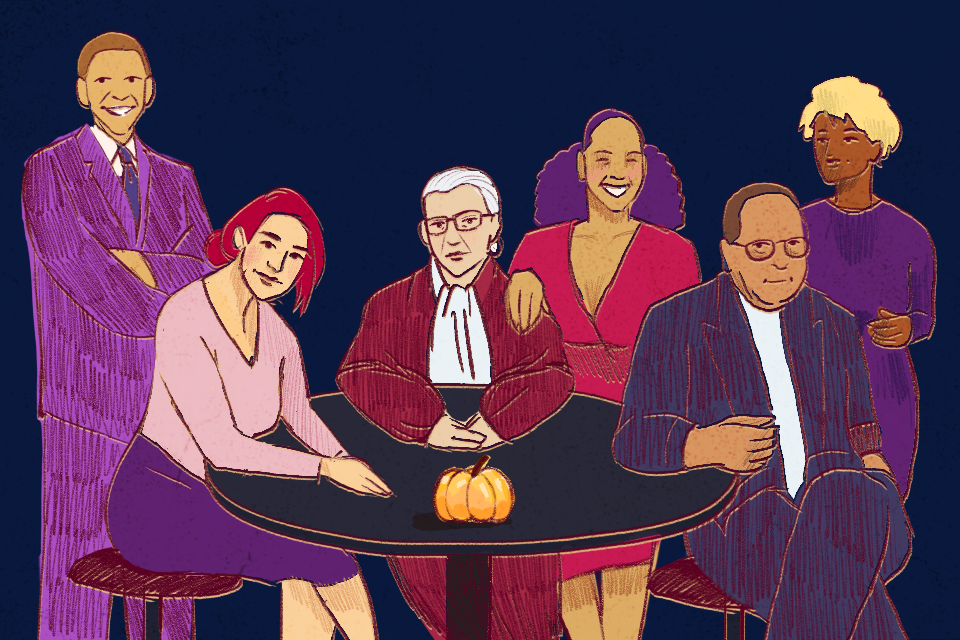